A trip to the Azores can be an exciting new experience for any sailor. If you see these Atlantic islands from a yacht, you’ll understand the Portuguese explorers’ excitement when they discovered the islands in the 14th-century. The views are fabulous, and there are splendid, safe harbours along the islands’ coasts. You’ll see dolphins, turtles and whales during the day, and phosphorescent water at night. It’s a vacation experience not to be missed.

Lying 1430 km from the nearest land, the remoteness of the Azores creates a superb place for keen sailors to visit. Night sailing will allow you to marvel at the fluorescent sea (caused by the bioluminescent algae), common to the area.

The Azores is an autonomous territory of Portugal. It is an archipelago comprising nine volcanic islands in the North Atlantic Ocean. The island chain is 1,360 km west of mainland Portugal and about 1,507 km northwest of Morocco. Surpìzingly, the archipelago is only 1,925 km southeast of Newfoundland in Canada.

The islands are Flores and Corvo, Graciosa, Terceira, São Jorge, Pico, and Faial. Additionally, there are the better-known islands of São Miguel and Santa Maria. Lastly, the Formigas Reef is to the east of the island chain. The islands extend for more than 600 km, northwest-southeast. 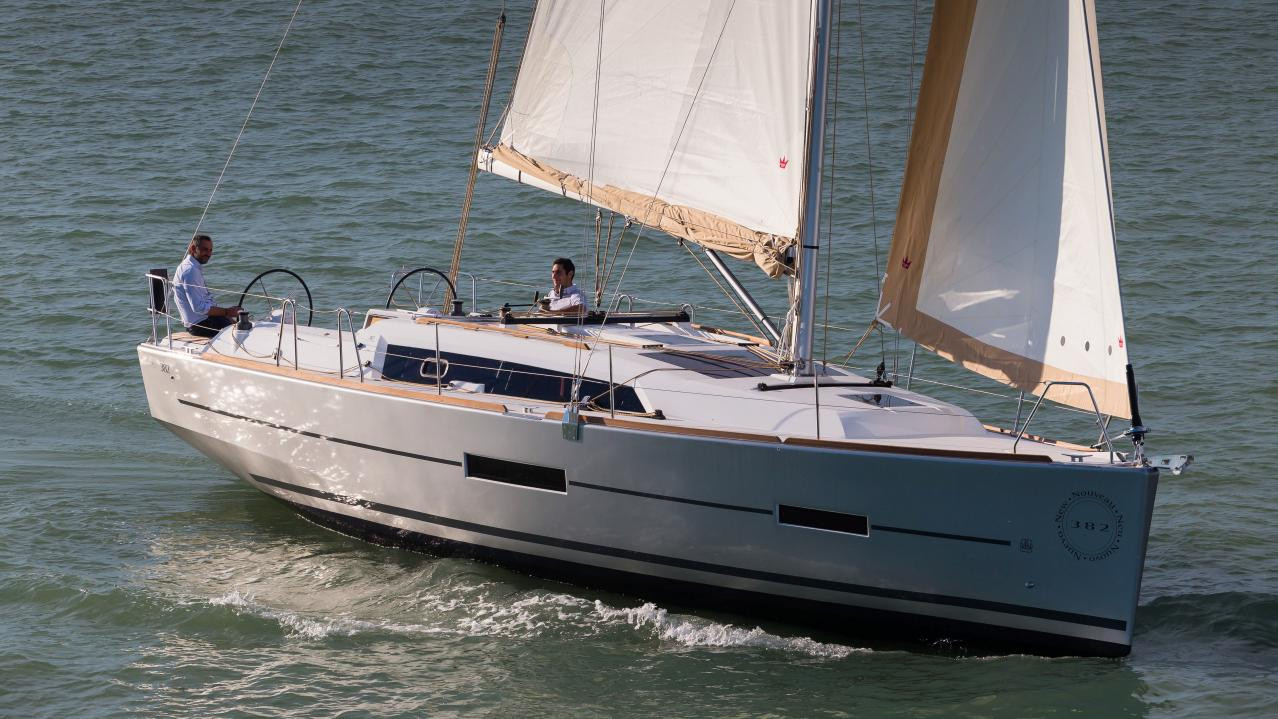 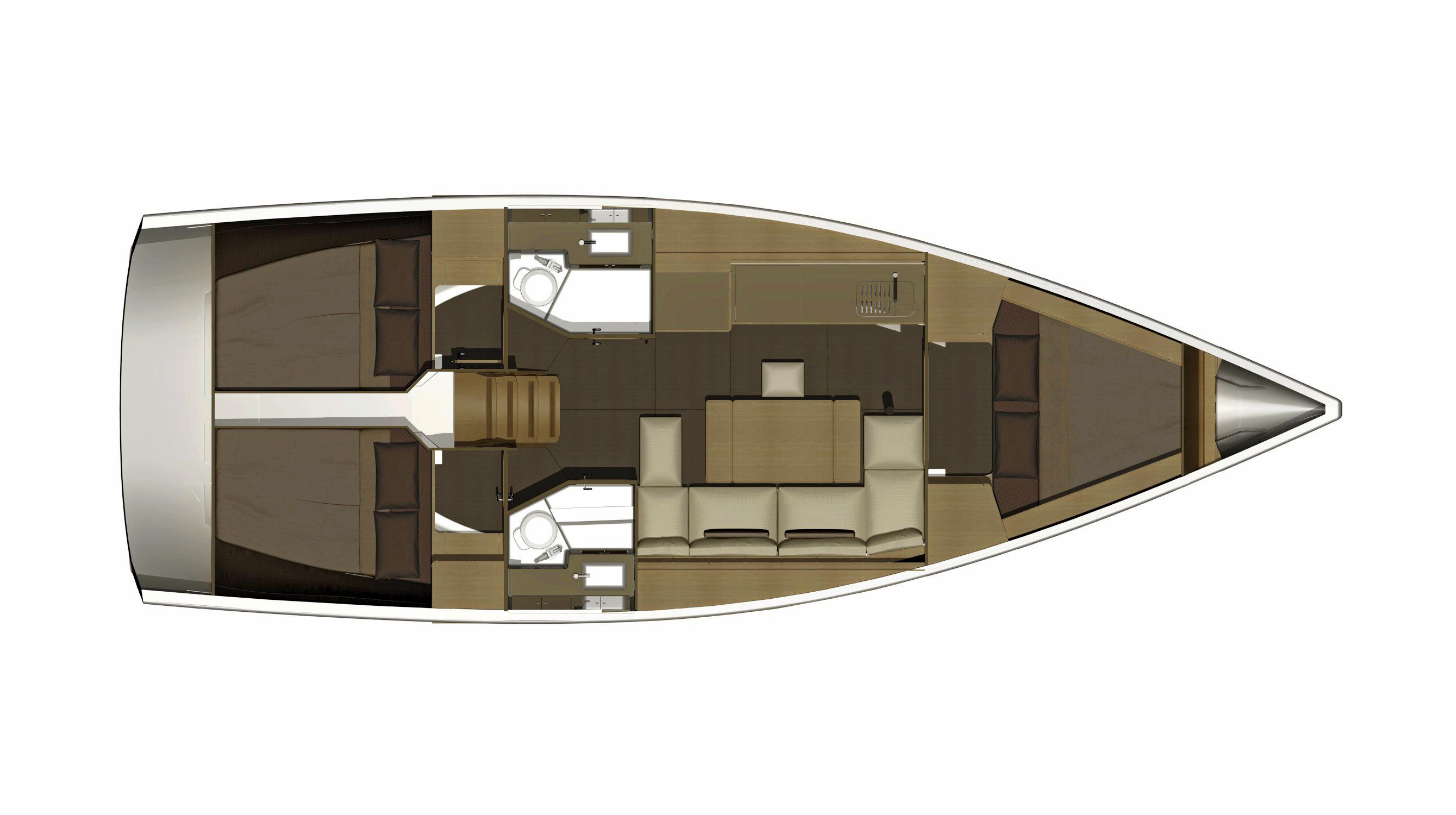 All the islands originate from volcanic activity. Fortunately, there has been no recorded activity on Santa Maria since settlers arrived on the island and little activity on the other islands. The Azores boast some of the highest mountains on Earth. Mount Pico, on the island of Pico, has the highest elevation in Portuguese territory, reaching 2,351 m (7,713 ft).

The culture and traditions of each of the Azorean islands vary considerably.
There are even different dialects spoken. These remote islands gradually became home to settlers, over a span of two centuries.

The principal industries here are dairy farming, livestock, fishing, and more recently, sailing and tourism. Ponta Delgada is the main town in the Azores.

The port of Horta is a legendary stop-off for people crossing the Atlantic. Encompassing the island of Faial, it is the centre of sailing activity for the archipelago.

Nonetheless, the other islands are all well worth visiting. São Jorge and Pico are just a few hours sailing from Faial. Terceira and Graciosa are the next closest. But all of the islands are within a day trip. São Miguel has delightful marinas at both Vila Franca and Ponta Delgada.

Portuguese archaeologist Nuno Ribeiro discovered earthen structures and rock art carvings. These recent sightings were on the islands of Santa Maria, Corvo, and Terceira. There is speculation that these artefacts date back 2000 years. This discovery implies that people were living on the islands long before the Portuguese. Nevertheless, no one has yet provided solid confirmation of pre-Portuguese human presence.

Part of the archipelago appears in the Catalan Atlas, drawn in 1375. Nearly a century later, in 1427, a captain sailing for Henry the Navigator may have rediscovered the islands. However, there are few documents to support this claim.

Thomas Ashe wrote “A History of the Azores”, in 1813. The book states that Joshua Vander Berg from Bruges made landfall in the archipelago during a storm. Captain Vander Berg claimed the area for Portugal.

There was little interest among Portuguese people to migrate to an isolated archipelago so far from civilisation. In time, people slowly began to arrive bringing sheep and other livestock with them. The first colonies were on Santa Maria island and later on, São Miguel.

Many of the early settlers were Portuguese Sephardic Jews who fled the pressures of the Spanish Inquisition. In 1522, Vila Franca do Campo, the capital, was devastated by an earthquake and landslide. Approximately 5,000 people died. Ponta Delgada became the capital. However, after rebuilding, Vila Franca do Campo is now a thriving port.

By 1490, nearly 2,000 Flemings were living in the islands. Because there was such a Flemish influence, the Azores became known as the Isles of Flanders. Prince Henry the Navigator´s sister, Isabel, was married to Duke Philip of Burgundy. Flanders was a part of Burgundy at the time. During a revolt against the Duke, Isabel appealed to Henry to allow some of the rebellious Flemings to transfer to the Azores. He granted her wish and supplied ships to transport the Flemish.

Ponta Delgada gained city status in 1546. From the start, the pioneers worked hard on the land and after a few years began to export wheat, barley, wine and brandy, creating income.

Graciosa island hosted many prominent figures in the 18th and 19th centuries. Chateaubriand, the famous French writer, stayed there while escaping from the French Revolution. Prince Albert of Monaco, the oceanographer, led several expeditions to the Azores. He enthused about the phenomenal “Caldeira das Furna” on São Miguel, a hot springs grotto. The author Mark Twain wrote a book “The Innocents Abroad” describing his time in the Azores.

The climate in the Azores is warm, considering its northerly location. The good old Gulf Stream drift is the main contributor to this mild environment. This maritime influence keeps the temperature comfortable, year-round. Daytime temperatures fluctuate between 16 °C and 25 °C. However, the weather is frequently cloudy and wet.