For those who don’t know the Canaries, these are a chain of holiday islands located in the Atlantic Ocean, 100 km west of Morocco. The archipelago, named The Canary Islands, is an autonomous region of Spain.

The Spanish Government gives special consideration to this region due to its historical nationality. The Canary Islands are the most southerly of all Spanish territories. 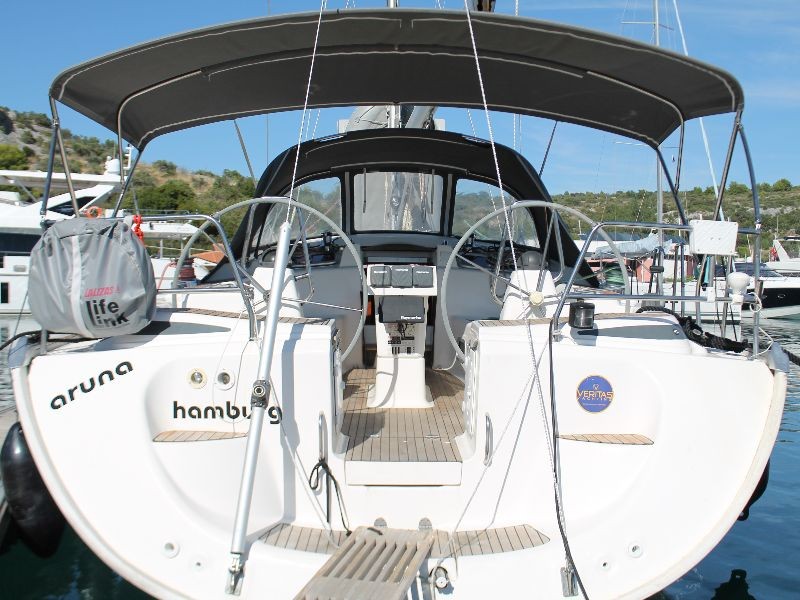 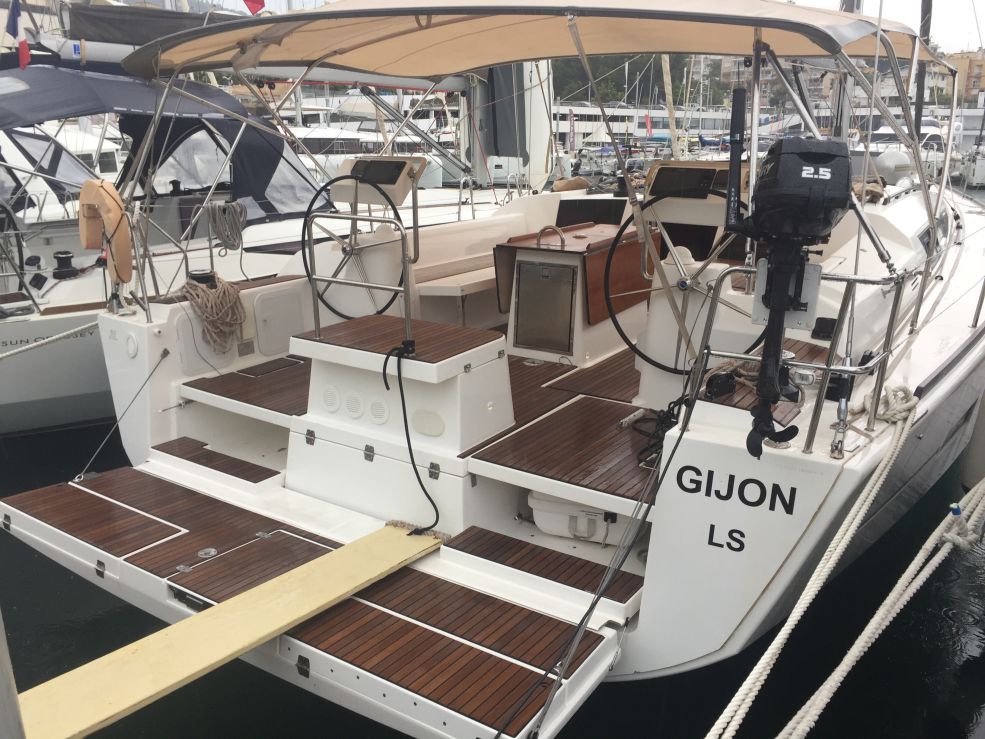 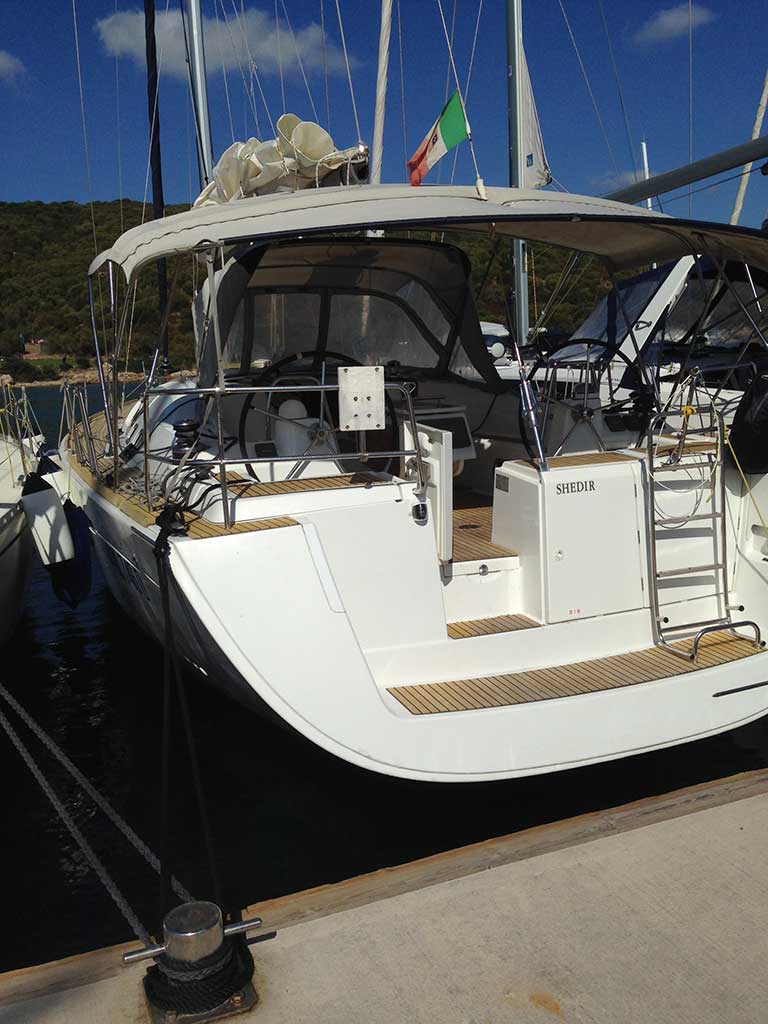 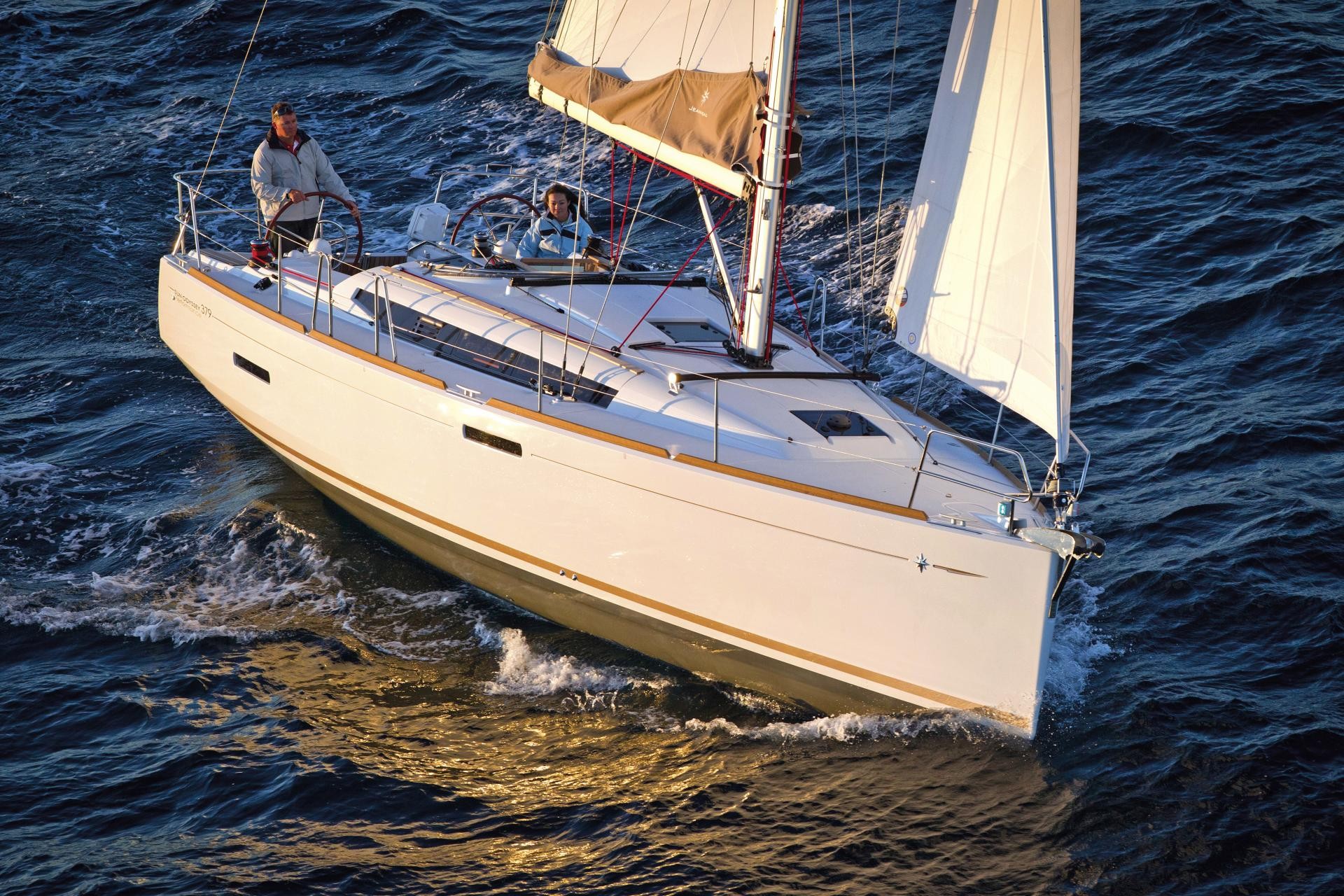 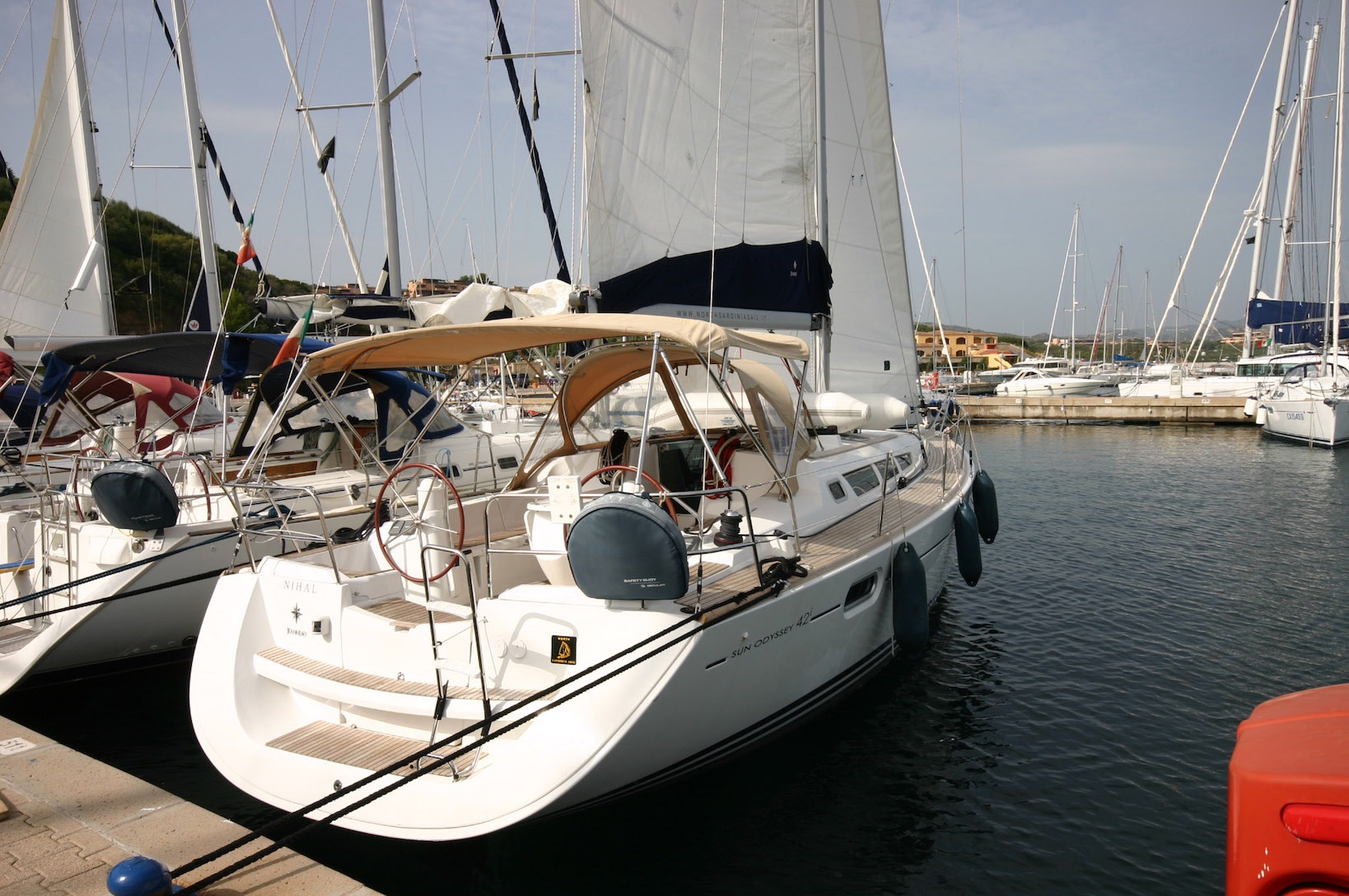 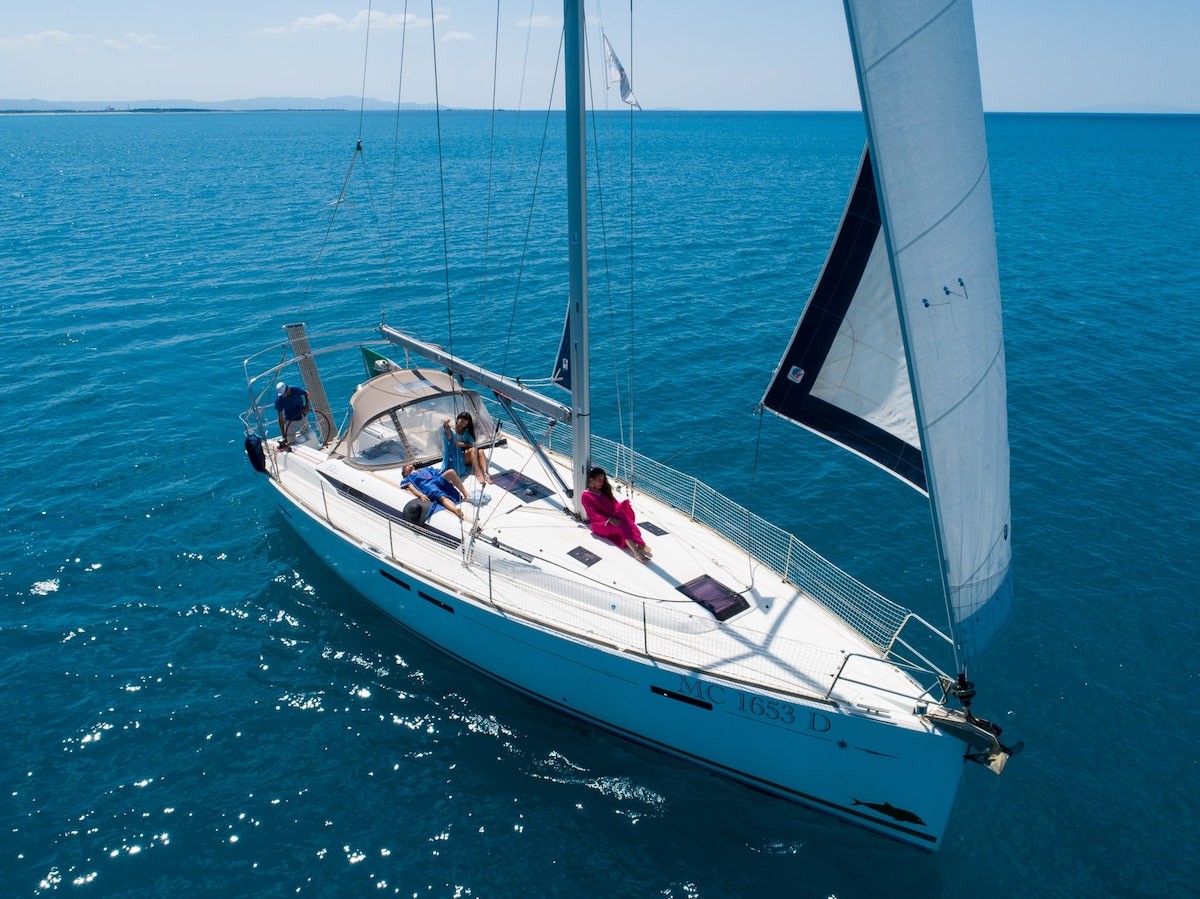 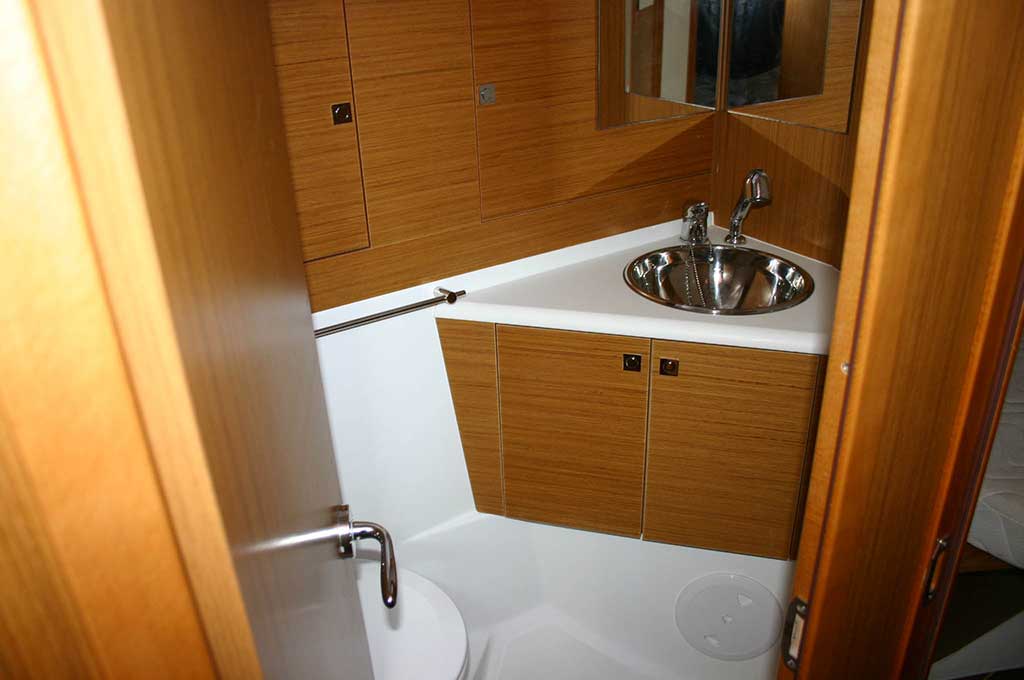 There are seven main islands.

The Canaries are a significant year-round tourist destination over 12 million visitors per year holiday in the islands, especially Gran Canaria, Tenerife and Lanzarote. The warm winter climate attracts many retired Europeans who “winter” here.

The archipelago has a subtropical, climate, with long hot summers and moderate, warm winters. Each island has different geography; Lanzarote, for example, has both green areas and desert.

The high mountains in the islands make them ideal for astronomical observation as they are above the temperature inversion layer. Tenerife is home to The Teide Observatory. Additionally, Roque de Los Muchachos Observatory is on the island of Las Palmas.

Tenerife is particularly interesting due to its microclimate. The north of the island enjoys moist Atlantic winds providing lush vegetation. The south of the island is arid, especially close to the tourist resorts of Playa de las Americas and Los Cristianos.

The elevation reaches almost 4,000 m (13,000 ft) above sea level in some parts of Tenerife. Consequently, the endemic pine forests thrive at this altitude because the climate is fresh and relatively wet. There are several endemic plant species in the Canary Islands, including the native pines and dragon trees.

During the Spanish Empire´s heyday, the Canary Islands were “the bridge” between the three continents of Europe, Africa, and America. The Canaries were the principal stopover for Spanish galleons cruising to the Americas. They navigated south to catch the prevailing northeasterly trade winds which were perfect for sailing.

The islands´ original title was “the Fortunate Isles”, in ancient times.
Subsequently, Juba II (who was king of Mauretania) named the Canaries “Las Islas Canarias”. This name comes from the Latin “Canaria Insulae”, meaning “Islands of the Dogs”. According to historians, a vast number of large dogs lived on Gran Canaria at the time.

Another opinion is that the native inhabitants of the island, the Guanches, used to worship dogs. They mummified them and treated dogs as holy animals. The ancient Greeks also wrote about a people they called the “dog-headed ones who worship dogs, on an island”.

Canary birds acquired their name because they came from the region originally.

The archipelago is made up of volcanic islands. The islands rose from the Jurassic oceanic crust. Underwater magmatism commenced during the Cretaceous, eventually reaching the ocean’s surface. Some of the volcanoes are still active. El Hierro was the last to erupt, in 2011.