La République de Maurice is an island nation in the Indian Ocean about 2,000 kilometres off the southeast coast of Africa. The Republic includes the islands of Mauritius and Rodrigues and the outer islands of Agaléga and St. Brandon. The capital is Port Louis. 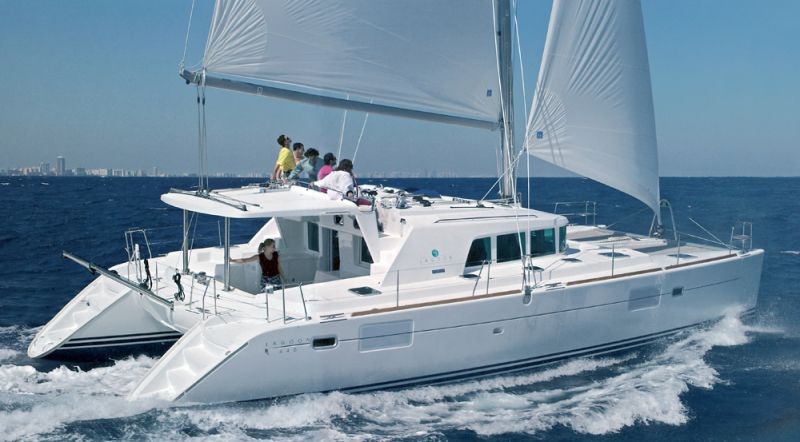 Sailing in Mauritius is the best way to experience this fabulous island. A trip along the spectacular coastline is a favourite holiday for divers and people who want to discover the joy of deep-sea fishing. The diverse marine life offers something for everyone. Therefore, sailing here is a must if you’re going to get to know this island like a local.

Mauritian sunsets are spectacular, from wherever you see them. Watching the glittering water become an iridescent orange glow from the deck of a yacht is hard to beat.

The people of Mauritius are multicultural and multilingual. However, the island’s government closely models its democracy on the UK‘s Westminster parliamentary system. Notably, the island ranks highly for democracy and political freedom against other worldwide countries. Also, there are multiple religions quietly practised here. The main languages spoken are French and English. Additionally, many people speak a local island ¨creole¨dialect (French influence).

The Dodo and Dolphins

The island’s claim to fame is the only known home of the extinct Dodo.
Tamarin Bay is on the west coast. Also, there are frequent opportunities to encounter wild dolphins in their natural habitat. Pods of bottlenose and spinner dolphins have chosen Tamarin Bay as their home. Consequently, they can be spotted early in the morning as they swim out to deeper waters off the coast of Le Morne peninsula to fish.

From Mauritius, it is easy to island-hop to one of the nearby nature reserves. The Ile aux Aigrettes, Gabriel Island and Round Island all offer a wide variety of sometimes endemic species together with beautiful flora and fauna. Historical sites visit, such as a sugar plantation on Coin du Mire or the two working lighthouses on Flat Island. Cat Island is renowned for the quality of its diving and snorkelling sites.