Madeira is a chain of islands in the North Atlantic Ocean. The archipelago lies southwest of Portugal. It includes the island of the same name and Porto Santo. The capital of Madeira is Funchal which is on the south coast of the main island.

The archipelago lies 520 kilometres off the coast of Africa. The Canary Islands are just under 400 kilometres to the south. Bermuda is 4438 kilometres from the region, and in a different time zone. However, they are the only land in the Atlantic Ocean on the 32nd parallel north. 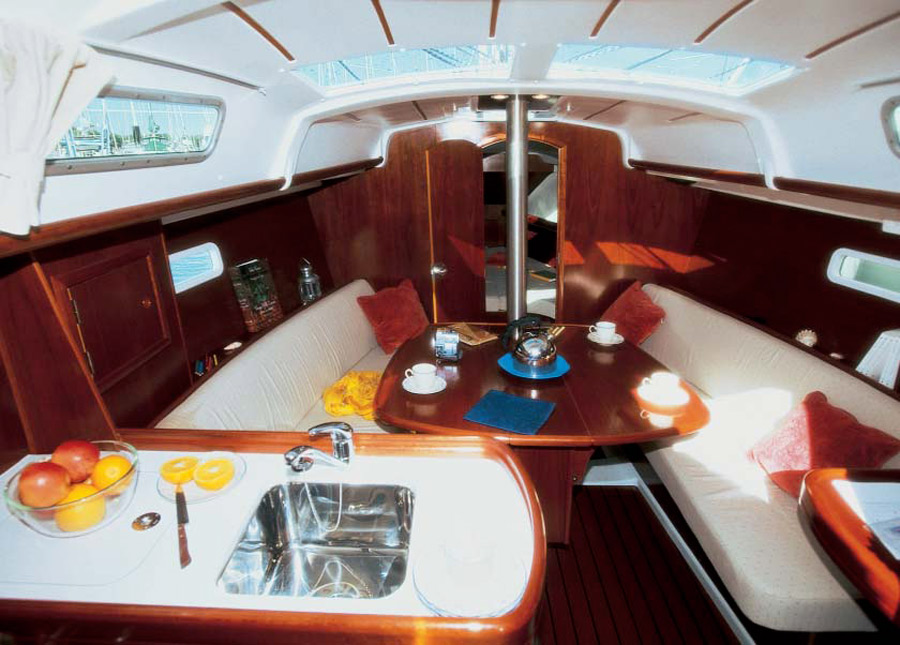 Approximately 1.4 million tourists visit this popular year-round resort each year. The region is well known for its cuisine, its exciting history, and its landscapes and forests. UNESCO classifies The Laurel Forest as a World Heritage Site. Additionally, Madeira produces award-winning fortified wine.

New Year´s Eve in Madeira is spectacular. The Guinness World Records named the eight-minute firework display at the end of 2006 “The Greatest Fireworks Show in the World”. Madeira held this title until 2012. Since 1976, the archipelago has been one of the two autonomous regions of Portugal. The other is the Azores, located to the northwest. Additionally, the Desertas is administered together with the Savage Islands as a separate archipelago.

The main harbour in Funchal is the leading Portuguese port for cruise ships. Half a million tourists pass through its main port annually. Commercial and Trans-Atlantic passenger ships use Madeira as their main stopover between Europe, North Africa and the Caribbean. Furthermore, the region offers a set of incentives, chiefly tax-related, which attract foreign investment based on international services.

The Ancient Greek writer Plutarch wrote about the area in his “Parallel Lives” biography, in 75 AD. Sailors reported: “The islands are said to be two in number separated by a very narrow strait and lie 10,000 furlongs away from Africa. Called the Isles of the Blest.”

In 1346, during the reign of King Edward III of England, two lovers Robert Machim and Anna d’Arfet were escaping from England to France by ship. A violent storm drove their ship off course, and she went aground along the coast of what is now Madeira. Further legend describes the naming of the city of Machico, in memory of the two young lovers.

Portuguese sailors claimed Madeira in 1419, in the service of Prince Henry the Navigator. The archipelago was the first territory found at the start of the “Age of Discovery”. A storm also drove their ship off course, to the archipelago. They named their landing place as Porto Santo, meaning “Holy Harbour” in gratitude for their survival.

The following year, an expedition, under another Portuguese adventurer, Captain Zarco, sailed settlers to the island. Subsequently, the new colonists saw “a heavy black cloud suspended to the southwest.” An investigation revealed it to be a larger island which they called Madeira. There is a statue of Captain Zarco in the centre of the town of Funchal.

On 31 December 1916, during World War I, a German U-boat entered Funchal harbour on Madeira. The Germans torpedoed and sunk three ships in the harbour, thus involving Portugal in the Great War. The ships were British and French. After the attack, the U-38 continued to bombard Funchal for two hours from a range of about 3 kilometres. Eventually, forces on Madeira managed to force the U-38 to withdraw. Madeira continued to be a battleground for the Germans to attack the Allies stationed there while the war continued.

The Council of Allied Powers agreed to allow Karl I, the last Emperor of the Austro-Hungarian Empire, to go into exile on Madeira. He died in 1922. His coffin lies in the chapel of the church in Monte.