Sri Lanka is a beautiful island country in South Asia that is steeped in history. The island lies in the Indian Ocean, southwest of the Bay of Bengal and southeast of the Arabian Sea. Colombo is the capital and largest city.

Sri Lanka’s documented history spans over 3,000 years. There is also evidence of pre-historic humans which date back to at least 125,000 years. The island has a rich cultural heritage. Historians have found Buddhist writings from as far back as 29 BC. Early inhabitants of the island were probably ancestors of the Vedda people. 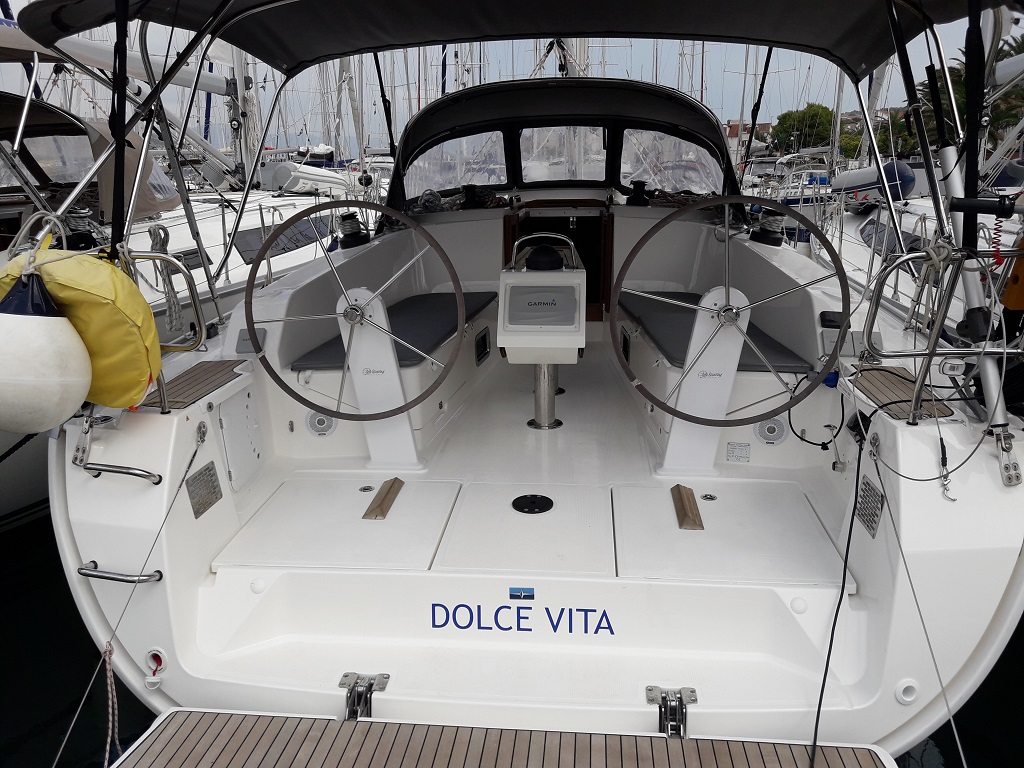 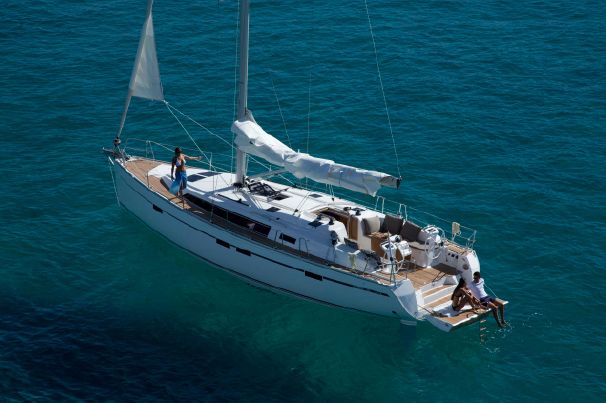 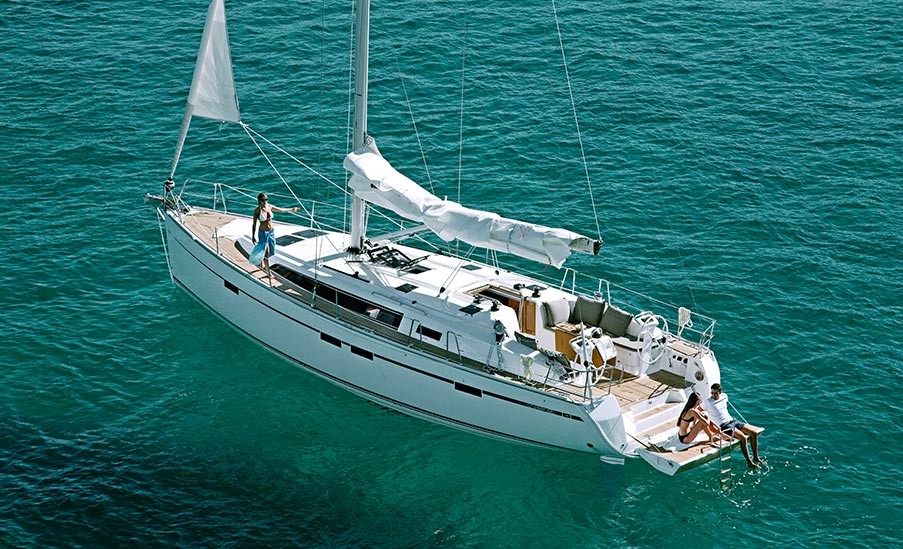 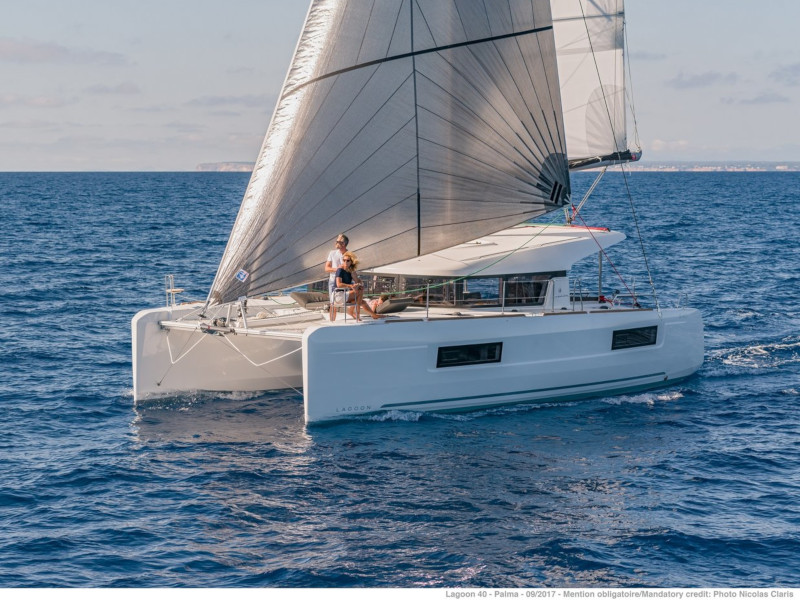 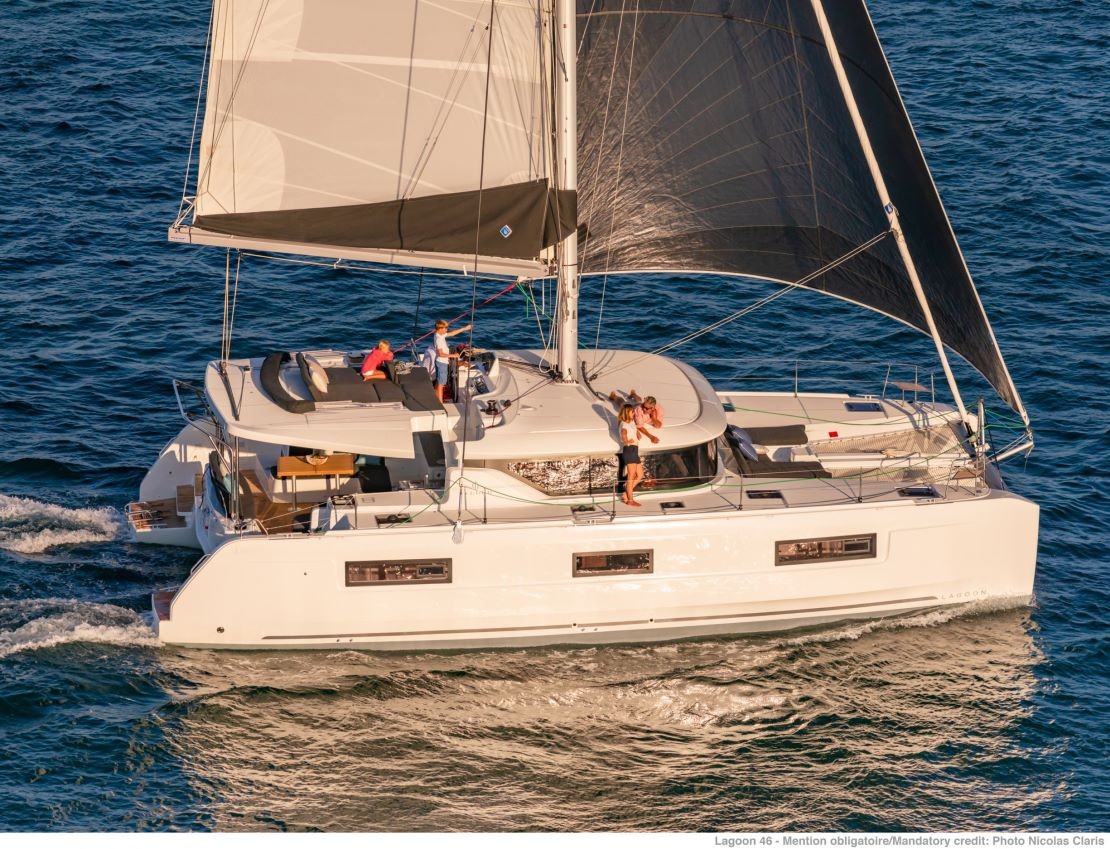 Cemeteries built around 600 BC are one of the signs of ancient yet advanced civilisation, on the island. Legend describes the story of Prince Vijaya who sailed to the island with 700 followers. After his exile from the Vanga Kingdom (Bengal), he established the Kingdom of Tambapanni. The prince, also known as Singha, is the first of many monarchs described in the island’s written chronicles. Notably, Sri Lanka was the first Asian country ever to have a female ruler. Anula of Anuradhapura was Queen from 47–42 BC.

During the following centuries, practically every country that was anywhere near it had a few tries at invading Ceylon. Its deep harbours and geographic location made it strategically vital during the time of the Silk Road traders right through to the modern Maritime Silk Road. Additionally, the island was the leading exporter of cinnamon in the ancient world.

The monarchs tried to keep the ancient European countries as allies, including the Romans. For example, when Queen Cleopatra sent her son Caesarion into hiding, he headed to Sri Lanka. The dynastic history of the country ended with the arrival of the Portuguese and the Dutch.

The arrival of the British

The British colonialists who ruled the country referred to Sri Lanka as Ceylon. To the English at home, it was an exotic faraway land with lush vegetation, famous for its tea and coffee plantations. A few generations later, a nationalist political movement arose and fought for political independence. They were successful in gaining political independence in 1948. Subsequently, Ceylon became the Democratic Socialist Republic of Sri Lanka in 1978.

Since then, a 26-year civil war has left its scars on the country. Eventually, Sri Lanka Armed Forces defeated the Liberation Tigers of Tamil Eelam in 2009. Steps are now being taken to mend ethnic divisions between the Sinhalese and the Tamils. It isn’t perfect yet, but there are signs of lasting peace at last.

The island is home to many ethnicities, cultures and languages. The majority of the population are Sinhalese and Buddhist. Nonetheless, the Tamils continue to play an influential role in the island’s history. Many minority groups also live (generally peacefully) on the island including Malays, Moors, Burghers, Chinese, and aboriginal Vedda.

There are also some remarkable ancient constructions in Sri Lanka. Sigiriya is the famous rock “Fortress in the Sky”, built between 477 and 495 AD. Sigiriya has an extensive network of moats and ramparts. There is evidence of gardens, ponds, pavilions, and palaces within.

Additionally, the 1,600-year-old Sigiriya frescoes are an example of ancient Sri Lankan art at its best. UNESCO declares them as a World Heritage Site. Biso Kotuwa, an eccentric construction inside a dam. It is a technological marvel of precise mathematics allowing water to flow to the outside, keeping the dam at minimum pressure. Sri Lanka was the first country in the world to establish a dedicated hospital, in the 4th century.

Sri Lanka has 103 rivers and 51 natural waterfalls. Additionally, the island has 45 estuaries and 40 lagoons. The 7,000 hectares of mangroves played a vital role in buffering the force of the catastrophic 2004 Indian Ocean tsunami. Nonetheless, the island was severely damaged, and many lost their lives.

The climate is tropical and warm, with high humidity. Monsoon winds from the Indian Ocean and the Bay of Bengal influence rainfall. The “wet zone” can receive up to 98 inches of rain per year. Most of the east, southeast, and northern parts of the country comprise the “dry zone”. Less than 40 inches of rain falls in these regions each year.