Bali is often called the “Island of a Thousand Temples”. It is a volcanic island and province in Indonesia. The provincial territory includes the main island and others including Nusa Penida, Nusa Lembongan and Nusa Ceningan. Bali’s capital city and airport location is Denpasar in the south. However, the town of Ubud is better known to tourists. Bali’s currency is the Indonesian rupiah (IDR). 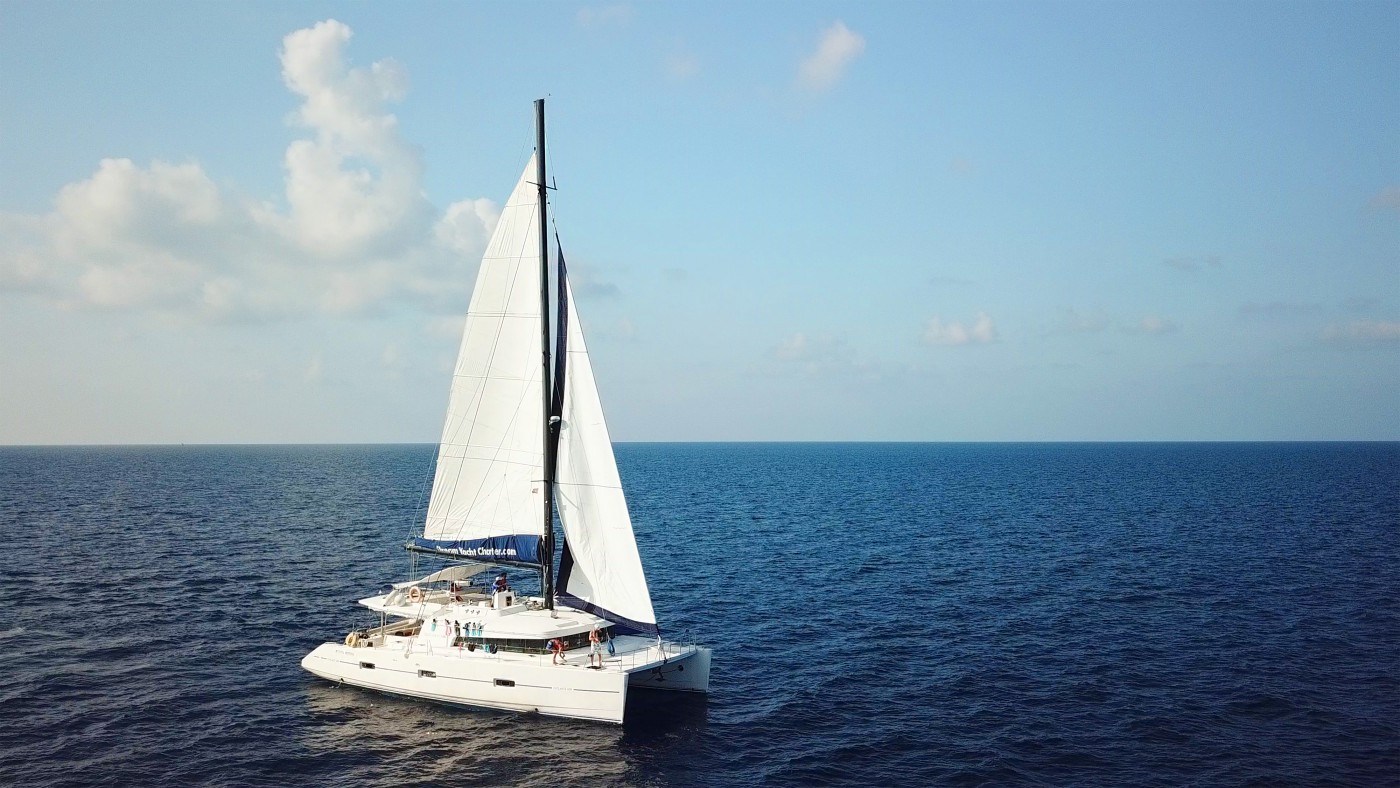 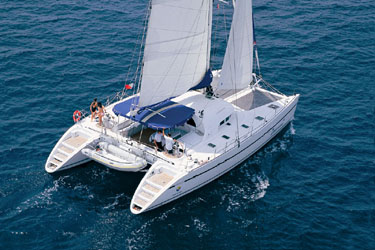 More than 90% of Balinese people are Hindus. Therefore, Christians and Muslims make up the rest of the population. Religion and Temple ceremonies are vital to the Balinese way of life. Hindu rituals, leaving offerings for the gods and traditional dance form a large part of Balinese traditions. Folk music emanates continuously from the temples. The group of instruments used is called a Gamelan. Surprisingly, few Balinese people ever travel outside of their area. When asked, local people will tell you: “Why do we need to travel when everything we want is here”.

Temple elders often arrange marriages between young people in different families belonging to their Temple. Notably, as a significant part of the culture, the family is everything to the Balinese. Usually, one member of the family creates their daily offerings of money, sweets and flowers. These are placed at the entrance of every home, shop or temple. The beautiful and carefully made offerings are in thanks for health, children, prosperity or other answered prayers. Consequently, ceremonies take place for every stage in life from birth to the first tooth, through to marriage, pregnancy, death and cremation.

Bali is a favourite place for tourists. Subsequently, as the nickname suggests, temples are everywhere. All over the island are opportunities for spectacular panoramic views of the sea, the mountains, the rice fields and the volcanos. The beaches are beautiful, but many of them have black volcanic sand instead of white. For sandy beaches and fabulous diving, visitors often head for the nearby islands of Lombok or The Gilis. The practice of Yoga has long been familiar in Bali. However, since the book and movie “Eat, Pray, Love” budding yogis have flocked to Bali in their thousands for yoga teacher training and yoga holidays.

The towns of Seminyak and Kuta are extremely popular with Australian tourists. The vibe in both is more “surfing and partying holiday” but Balinese locals complain about the influx of drunken revellers who can be a little over-enthusiastic. Bali had a shocking terrorist bombing at a nightclub in Kuta on 12 October 2002. More than 200 people died.

Bali has cooler days between April and October, but from November to March the weather is generally hot and humid.

The two principal volcanos are Mount Batur and Mount Agung. The Balinese people believe Mount Agung to be sacred. It is an active volcano, with a vast, deep crater which occasionally emits smoke and ash. The last major eruption occurred in November 2017.