Tahiti is an extraordinary island it offers sailors breathtaking scenery amid a turquoise blue sea. Whether your sailing skills are limited or advanced, Tahiti’s calm waters and warm easterly trade winds will help you along while you relax in this tranquil paradise. 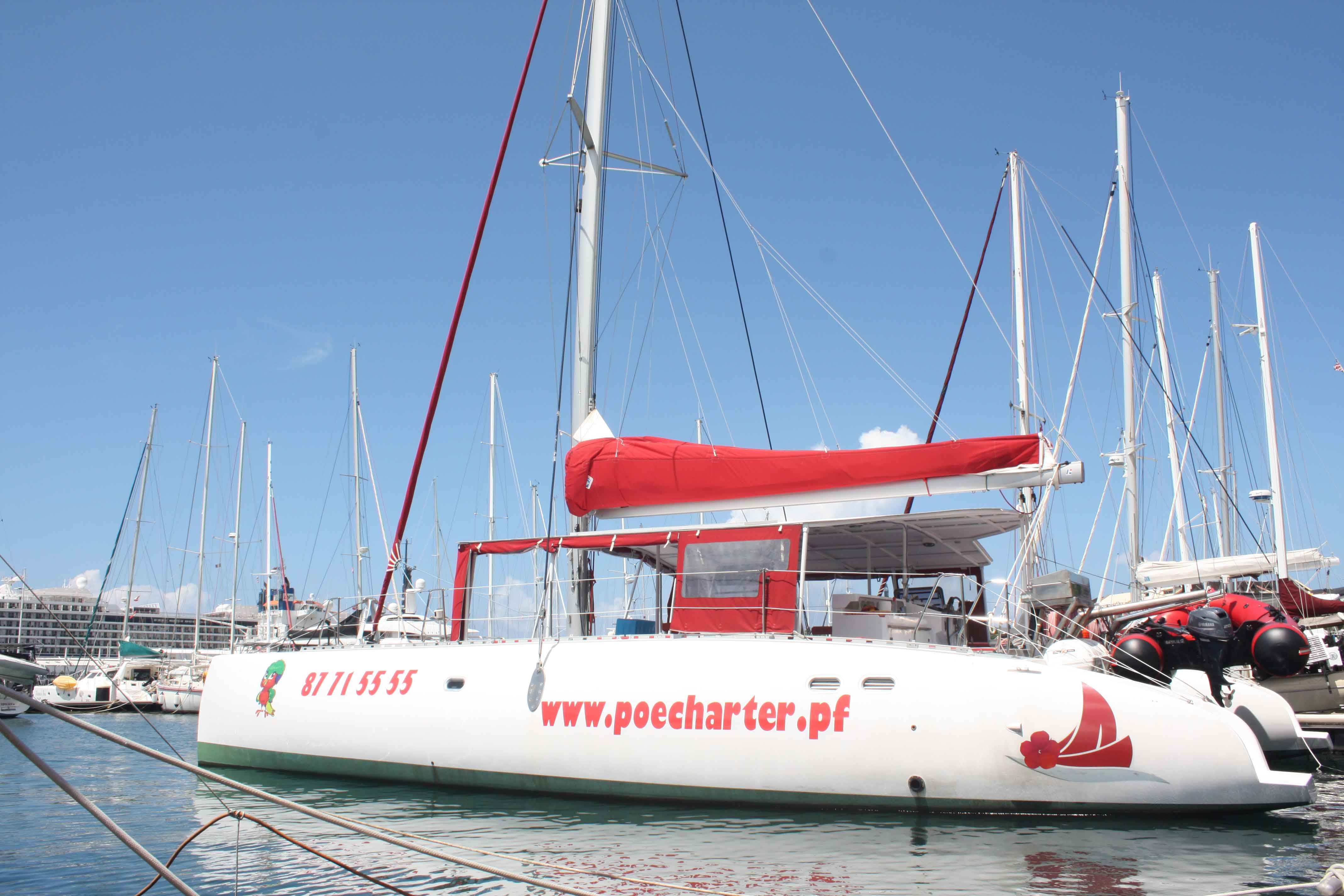 The exotic island of Tahiti sits quietly among the welcoming islands of French Polynesia.

Are you dreaming about your next Yacht Charter holiday yet?

Tahiti is the largest of the Society Islands despite being 45 km across, at its widest point. The island capital is Papeete, on the northwest coast. The island reefs provide a colourful coral playground for all kinds of sea life, including sea turtles, dolphins, porpoises, countless species of tropical fish and sometimes sharks.  Diving is spectacular here.

The original name of Tahiti was Otaheite – meaning obsolete. The island geography is mountainous with ancient inactive volcanoes. Volcanic activity in the seabed created the formation of the island. Tahiti is in two parts, connected by an isthmus. Parts of the island are still isolated and only accessible if travelling by boat or on foot.

There is one main road that encircles the island.  Accordingly, the road winds up high into the mountains connecting with the few smaller, interior roads. The landscape is lush with rainforests, waterfalls and lagoons. The legendary Fautaua Falls are near Papeete. Also, there are many rivers on the island, including the Papenoo, in the north.

Polynesians first settled here around 300 AD and continued to make up almost the entire island’s populus of Tahiti’s Kingdom. Several centuries later, in 1880, France annexed the island and proclaimed it to be a French Colony, declaring all the inhabitants as French citizens. French is still the only official language; however, the locals also speak Reo Tahiti’s dialect.

70% of the people living here are Polynesian, but there are now many Europeans, Chinese, and mixed heritage people here. The current population is approximately 189,500.  This accounts for over 68% of the total population of French Polynesia. It is also the political centre and takes credit for being the island group’s economic and cultural hub.

Fa’a’ā International Airport is near Papeete.  It is the only international airport in the region.

Tahiti is tropical and warm, with average temperatures ranging from 78°F in January to 80°F in July. The island tide range is less than half a metre. The currents are usually weak, except for narrow areas between the coral reefs.