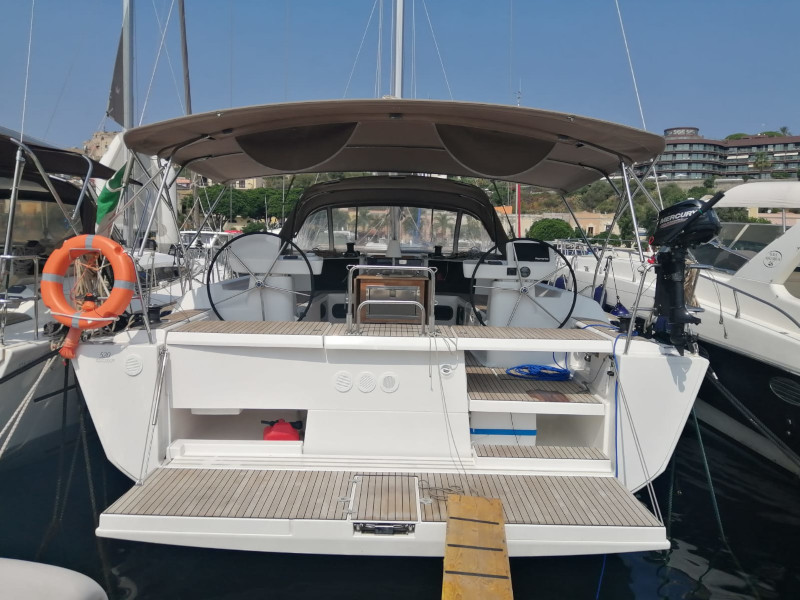 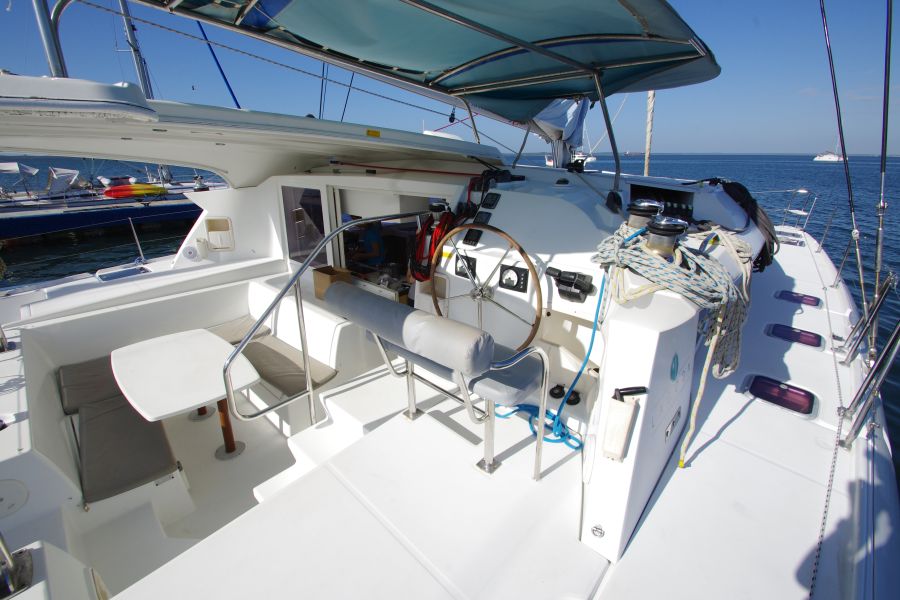 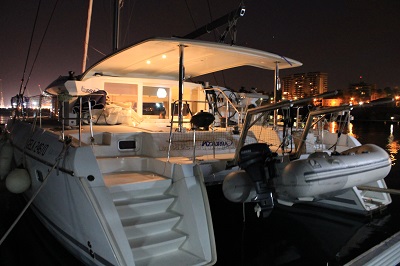 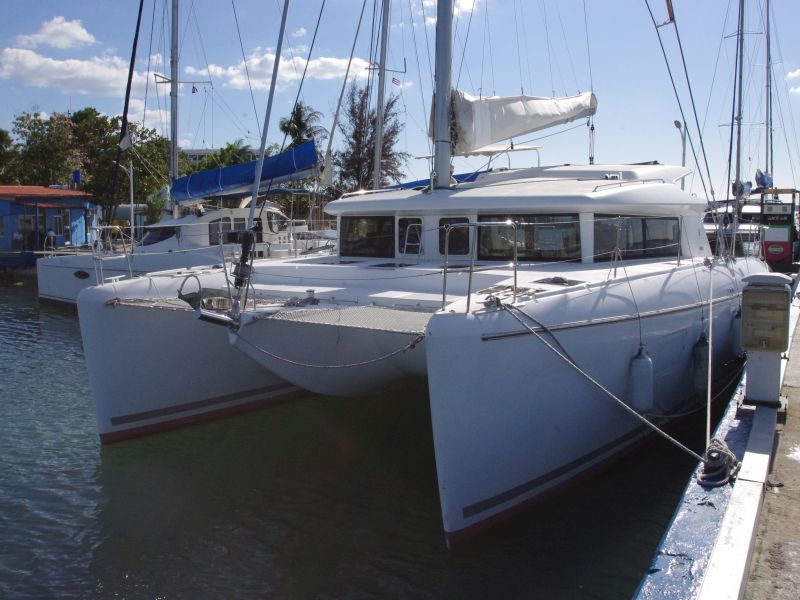 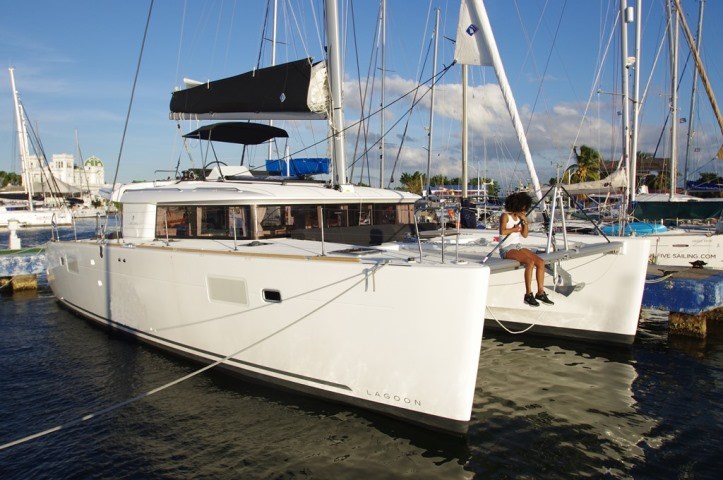 Cuba is an island in the northern Caribbean where the Gulf of Mexico and the Atlantic meet. It lies south of Florida and the Bahamas and north of Jamaica. Havana is the most influential city and also it’s capital. Cuba is a significant island in the Caribbean, with over 11 million inhabitants. Officially the name is “The Republic of Cuba”.

The island became independent in 1902

From the 15th-century onwards, Caribbean  Cuba was a colony of Spain. This lasted until the Spanish–American War of 1898. This Caribbean island became independent in 1902. Afterwards, the Cuban government attempted to strengthen its democratic system. This culminated in the dictatorship of Fulgencio Batista in 1952. Unrest and instability led to Batista’s demise in 1959 when the 26th of July Movement ousted him. Afterwards, the revolutionary Fidel Castro established a communist state on this Caribbean island.

Castro came into power as the leader of The Communist Party. He was the first  Prime Minister and later the President. Cuba is one of the few remaining socialist countries in the world. Consequently, the role of the Communist Party is enshrined in the Constitution. Independent observers continued to accuse the Cuban government of human rights abuses, including arbitrary imprisonment.

Culturally, Cuba is a Latin American and multi-ethnic country. This is because the people, the culture and local customs have diverse origins. Some of these influences are Spanish colonialism, the African slave trade and the island´s complicated relationship with the Soviet Union.

The export of tobacco, coffee, sugar, and skilled labour dominate the Cuban economy. Cuba ranks highly in metrics of national performance. Surprisingly, this includes both healthcare and education.

Christopher Columbus landed on a Caribbean island named Guanahani, the Bahamas, in 1492. He ordered his ships to land on the northeastern Cuban coast.  Columbus claimed the Caribbean island for the Kingdom of Spain.

In 1511, the first Spanish settlement was founded by Diego Velázquez de Cuéllar at Baracoa. Within a century, the native people were virtually wiped out. Primarily, this was because they had no natural resistance to the diseases brought by the Spanish. For example, in 1529, a measles outbreak killed two-thirds of the previously survived smallpox people.

Cuba developed more slowly than the rest of the Caribbean. The colony established an urbanised society that supported the Spanish colonial empire.

The Seven Years’ War commenced in 1754 across three continents. The war soon spread to the Spanish Caribbean. Spain’s alliance with the French put them into direct conflict with the British. In 1762, British warships set out from Portsmouth to capture Cuba. The British arrived on 6th June, and by August, had Havana under siege. Havana surrendered. Subsequently, the British fleet’s Admiral, George Keppel, entered the city as the conquering new governor. Afterwards, the British immediately opened up trade with North American and the Caribbean colonies. This created a rapid social transformation. Britain agreed to a deal with Spain. In later years, they swapped the island of Cuba for the American state of Florida.

After the Spanish–American War, Spain and the United States signed the Treaty of Paris in 1898. Spain sold Puerto Rico, the Philippines, and Guam to the United States for the sum of US$ 20 million. Cuba gained formal independence from the US on 20th May 1902.