Saint Martin is an island located within the northeast Caribbean Sea.  Saint Martin is divided roughly 60/40 between French and Dutch ownership. The two parts are approximately equal in population. The division of the island dates back to 1648.

The southern Dutch part, named Sint Maarten, is one of four territories belonging to the Netherlands. The northern part comprises the Collectivité de Saint-Martin and is the property of France.

Collectively, both territories are known as “St-Martin / St Maarten”. The IATA identifier for the Islands Main Airport is SXM. Princess Juliana International Airport is in the French portion of Saint Martin and received the ISO 3166-1 code in October 2007. The Dutch part changed status becoming part of the Kingdom of the Netherlands in 2010 and gained the code SX. 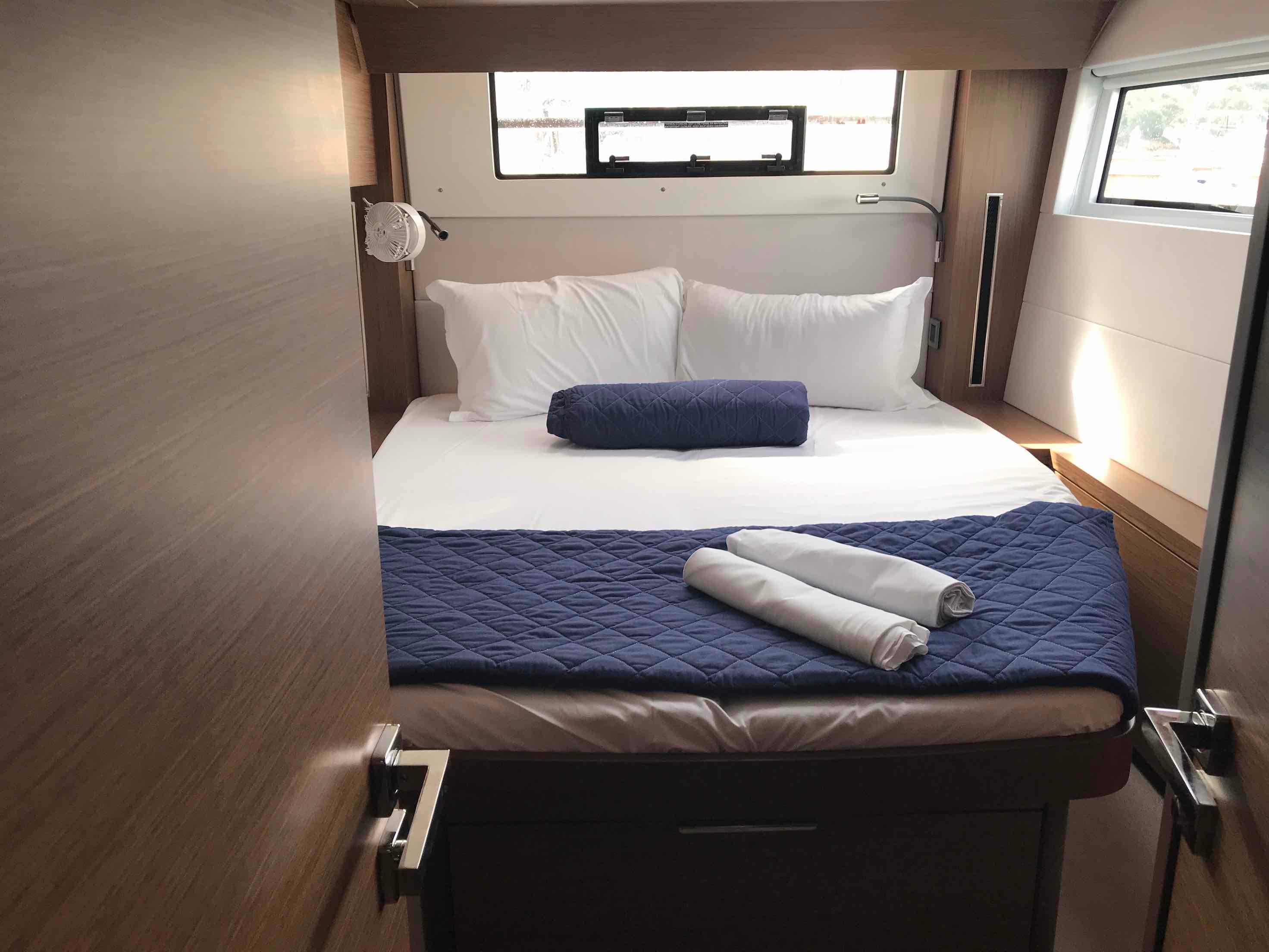 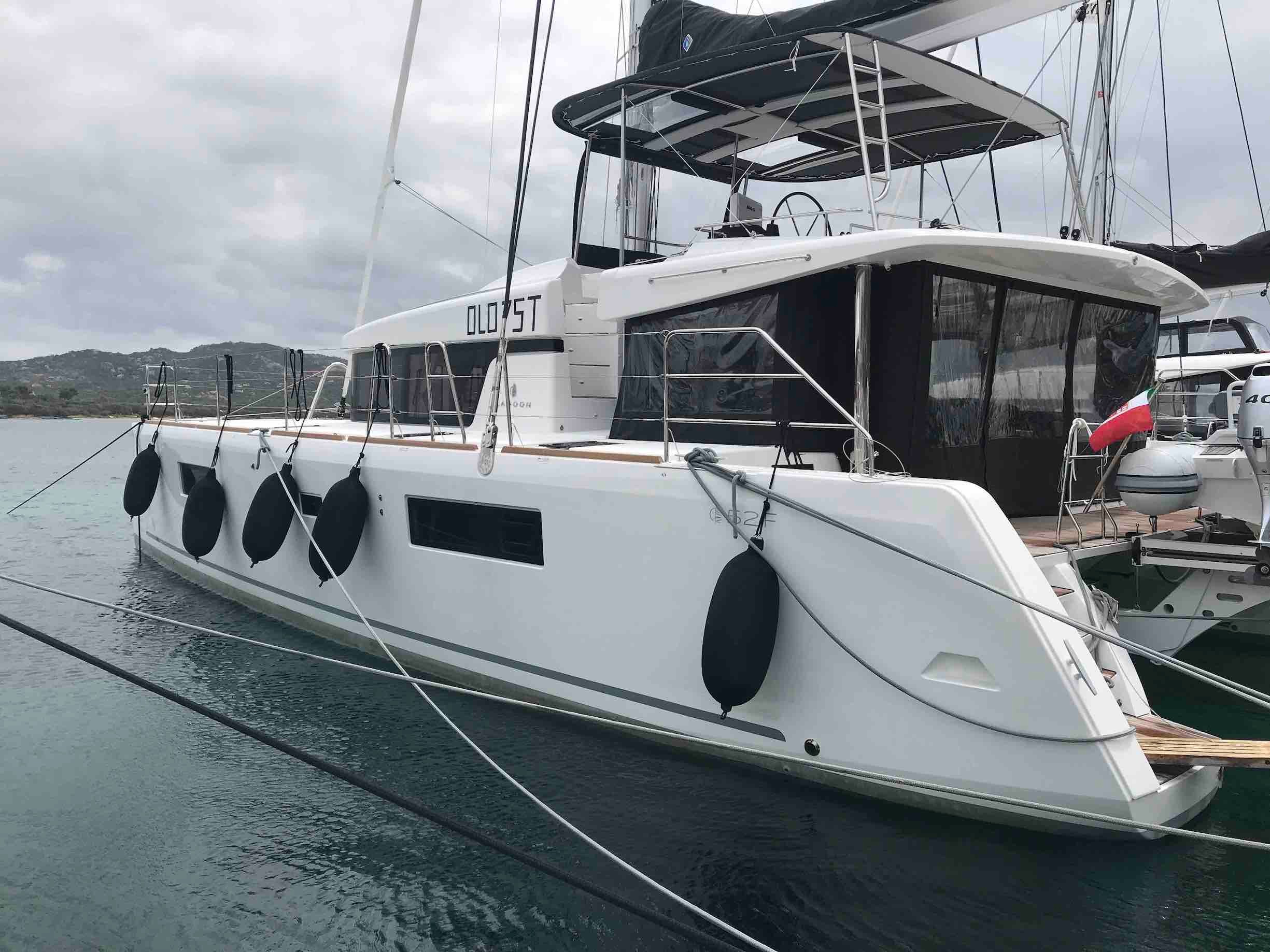 The main cities are Philipsburg on the Dutch side and Marigot over on the French side. There is a higher population on the Dutch side, and the largest settlement on Saint Martin is Lower Prince’s Quarter.

Both sides of the island are hilly with large mountain peaks with a large number of houses in the valleys. There are no rivers on the island, but lots of dry gullies. Hiking trails allow access to the dry forest which covers the mountain tops and slopes.

The island lies south of Anguilla, separated from British territory by the Anguilla Channel. Saint Martin is northwest of Saint Barthélemy and is one of the Renaissance Islands.

In 1493, explorer Christopher Columbus embarked on his second voyage to the New World on behalf of the King and of Spain. According to legend,  Columbus sighted Saint Martin and may have anchored at the island of Saint Martin in 1493. However, there is no written proof of this fact.

During Columbus’ time, Carib Amerindians most probably inhabited Saint Martin. The complete conquering of the island did not occur until the mid-17th-century. Most of the population perished in the epic struggle for control of the West Indies islands between the French, English (later named British), Dutch, Danes and Spanish.

How the island became divided

The French and Dutch agreed to divide the island between themselves. The Treaty of Concordia sealed their agreement on 23 March 1648. Folklore surrounds the history of the once, ever-changing border division between St. Martin and Sint Maarten.

A favourite local legend says, to divide the island into two sections, two walkers were chosen to represent the opposing sides. One was selected by the French and the other by the Dutch. The two men stood back to back at each end of the island and were made for walking around the island in opposite directions. No running permitted!.

Subsequently, this created a line, chosen as the frontier, dividing Saint-Martin from Sint Maarten. Seemingly, the French walker travelled a greater distance than his Dutch counterpart.  The French explained this discrepancy by saying that the Frenchman chose to drink wine before the race, while the Dutchman chose the stronger spirit, Jenever (Dutch Gin). Nonetheless, the Dutch accused the Frenchman of running, but the frontier remained.

Under the Köppen climate classification, the island has a tropical monsoon climate, with a dry season from January to April.

The rainy season begins in August and can last all the way through to December. The movement of the Azores High causes rain patterns during the year. The wind predominantly blows from the east or northeast with north-easterly trades. Saint Martin stays warm year-round with an average mean temperature of 27.2° C. The average sea temperature is also 27.2°C   The average yearly rainfall is 1,047 millimetres, with 142 days of measurable rain.  There are occasional thunderstorms.

Hurricane Irma devasted Saint Martin in September 2017, causing significant damage to buildings and infrastructure. A total of 11 people lost their lives. Most of the schools destroyed were on the French side of the island.

There was severe flood damage to property in the village of Marigot. Looting was also a critical problem. Both France and the Netherlands sent aid as well as additional police and emergency personnel to the island.  Almost 95% of the buildings on Saint Martin suffered major damage.