Sailing enthusiasts can enjoy Stockholm’s historic waterways and combine their trip with a visit to one of the most interesting European cities in the Baltic. There are thousands of tiny islands along the east coast of Sweden. Travelling seaward, the vast archipelago offers endless possibilities for adventurous sailors – it is a great cruising ground.

Each island has its personality

Uninhabited islands provide remote wilderness and excellent hiking trails. Some of the islands are home to Swedish families who commute by ferry to Stockholm for work. Others are mainly populated by holiday homeowners, who often keep a leisure vessel in their local island marina. Both the air and water are fresh and clear, and the landscapes are delightful. It´s a refreshing and unique area to sail. 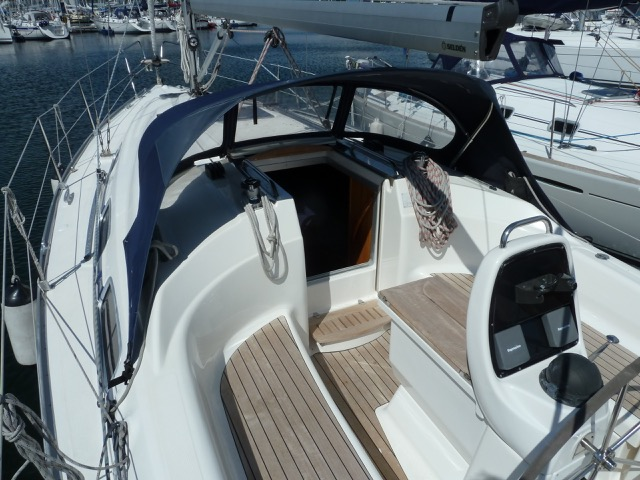 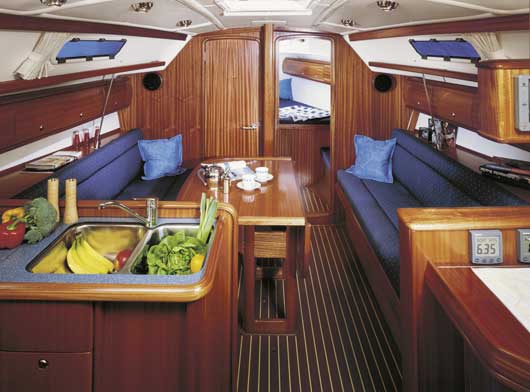 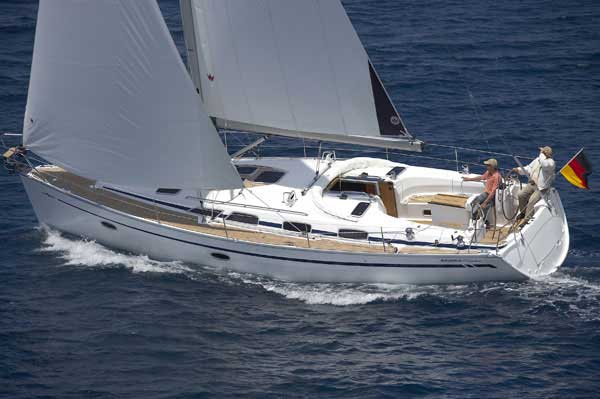 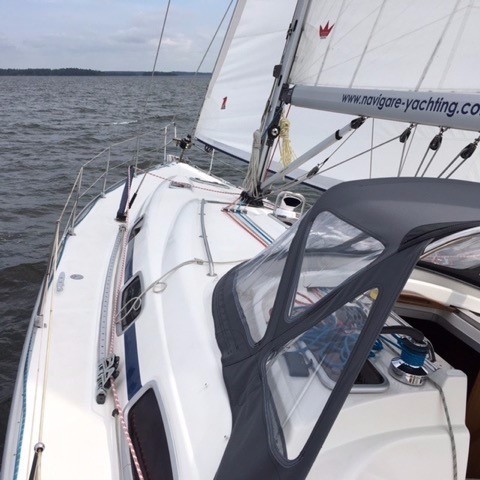 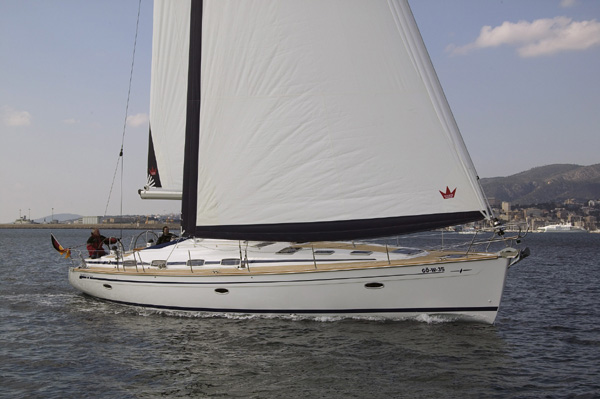 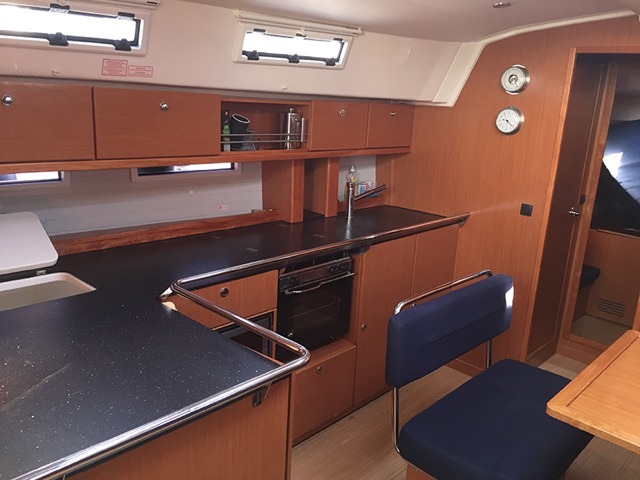 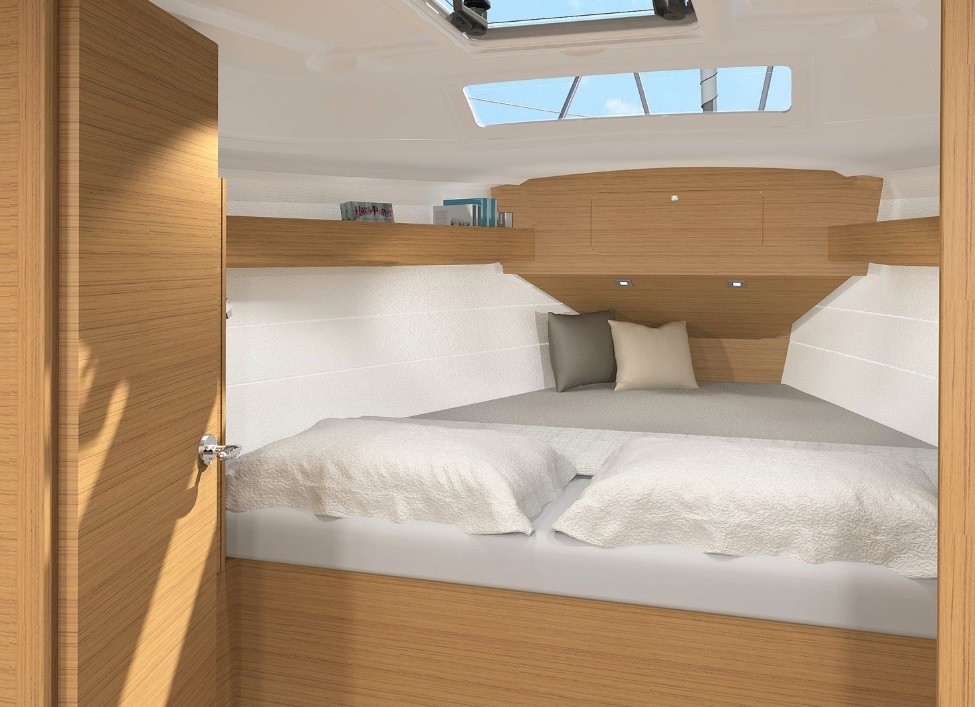 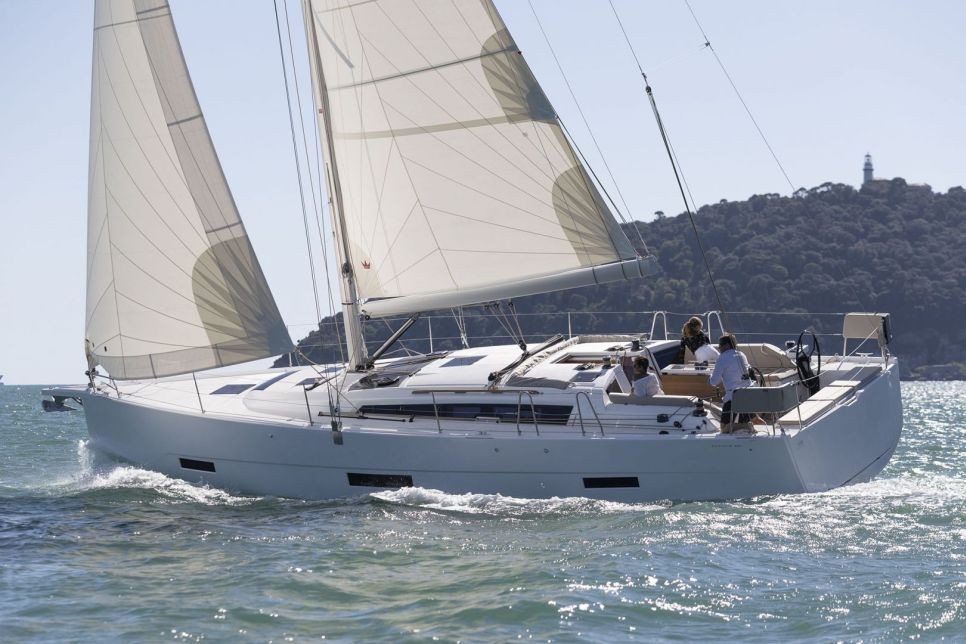 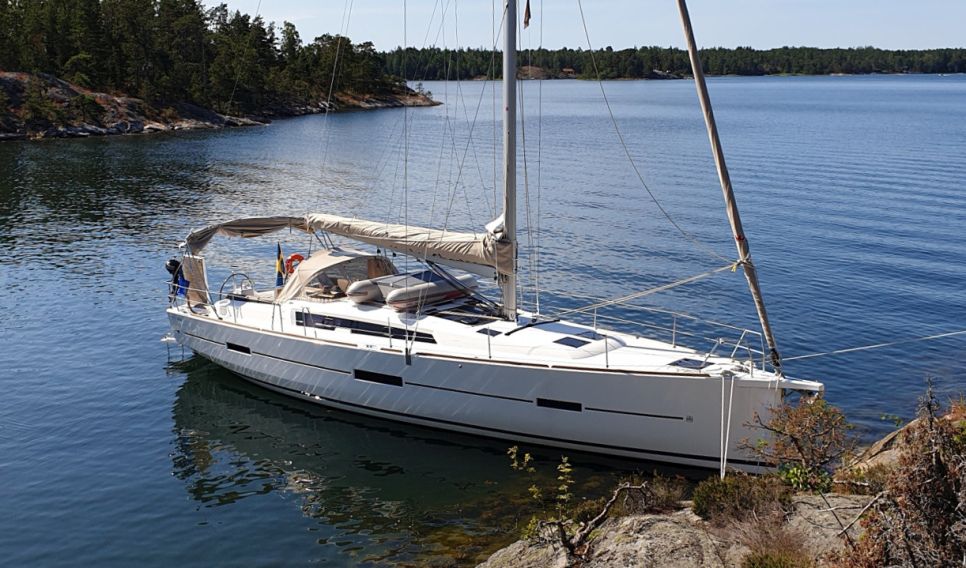 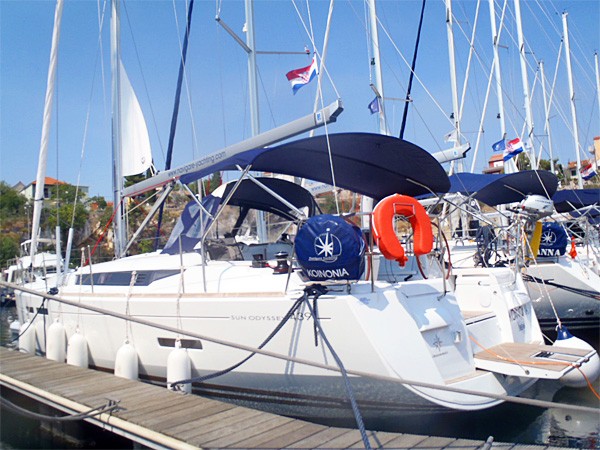 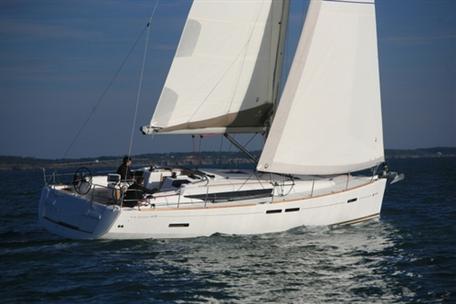 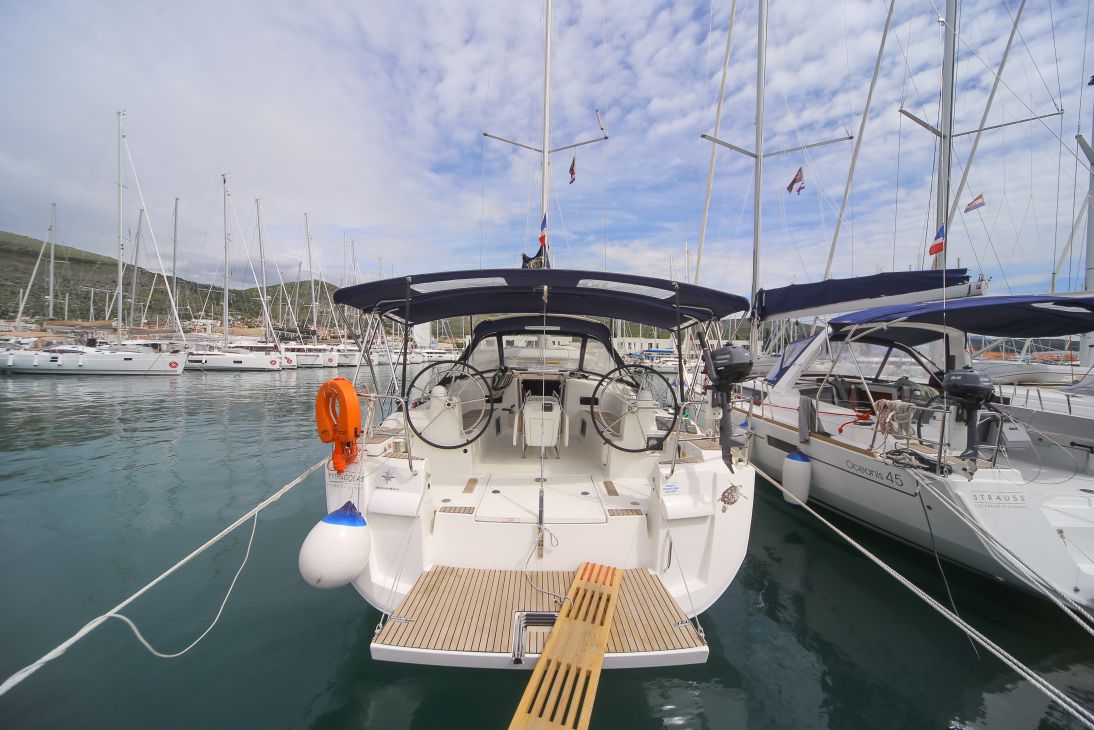 The official capital of Sweden

Stockholm is the official capital of Sweden and also the centre for culture, politics and business. This essential global city houses some of Europe’s top-ranking universities such as the Stockholm School of Economics and the Royal Institute of Technology. Each year, the town welcomes Nobel Prize nominees for the prestigious award ceremony. Stockholm is also famous for art. There are art displays all around the city, including in the metro stations. In 1912, Stockholm hosted the Summer Olympics, making significant improvements to the area for the event.

2.3 million live in the metropolitan area

The city expands to fourteen islands where Lake Mälaren flows into the Baltic Sea. Outside the capital along the coast is the Stockholm archipelago island chain.

After the Ice Age, in 8,000 BC, settlers arrived in Stockholm, but the inhabitants moved south due to the freezing temperatures. Thousands of years later, the climate became more tolerable. The fertile lands close to the sea encouraged migrants back to the region. Vikings build the old trading port of Stockholm close to the freshwater Lake Mälaren around 1000 AD.

The Bergslagen mines made this an essential locality for iron trade. The word Stock means “log” in Swedish and Holm means “islet”. The Old Town (Gamla Stan) was built on the central island next to the islet of Helgeandsholmen.

Stockholm became a significant factor in negotiations between the Danish Kings of the Kalmar Union and the National Independence movement in the 15th-century. 8 November 1520, saw a massacre of the opposition when The Danish King Christian II entered the city. It was called the “Stockholm Bloodbath”. This led to further uprisings, eventually causing the breakup of the Kalmar Union. Gustav Vasa acceded to the throne in 1523. After that Stockholm began to grown both in significance as a city and in population. In 1634, Stockholm became the capital of the Swedish empire. The implementation of new trading rules gave Stockholm a monopoly on trade between foreign merchants and other Swedish and Scandinavian territories. Stockholm thrived.

The Great Northern War caused the city to stagnate, and economic growth slowed. By the second half of the 19th-century, Stockholm regained its force as a new industry emerged.

Modern architecture changed the face of Stockholm during the 60s. Only some of the original buildings remain. The city became a hub for high-tech and service industries. Stockholm’s metropolitan area is one of the fastest-growing regions in Europe, and its population is expected to reach 2.5 million by 2024. As a result, housing is at a premium, and there is simply not enough. Subsequently, there are plans to build modernistic high-rise buildings in the city centre connected by elevated walkways.