Murter On the north-western part of the Mediterranean island is a town of the same name.

Additionally, there are other settlements on the island of Murter, including the three small towns of Betina on the southeastern coast and Tisno on the northwestern side with Jezera. 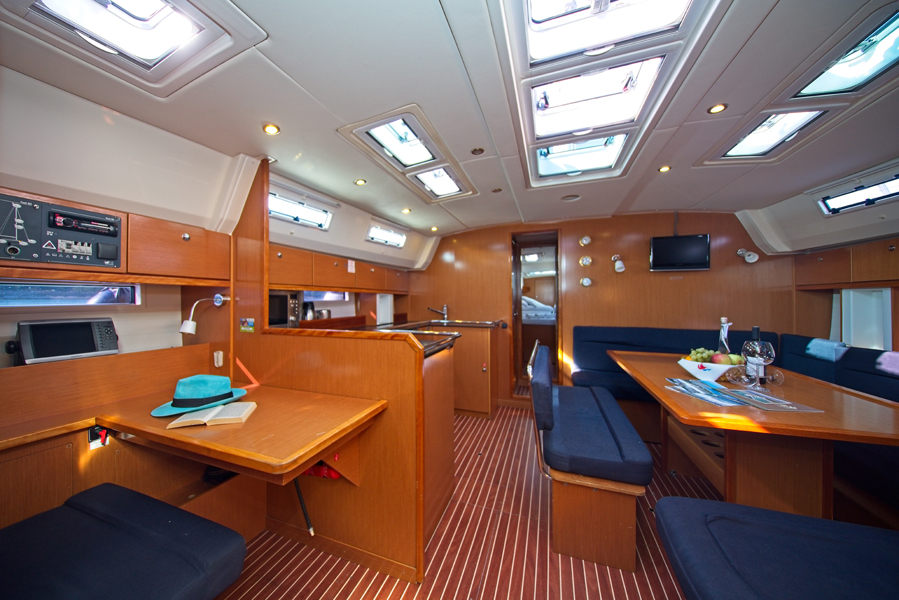 Murter is a Mediterranean island in the northwestern part of the Šibenik archipelago. It is separated from the mainland by a 20-metre sea canal at Tisno, spanned by a small drawbridge. The island includes an area of about 18.7 km, and the highest point is the peak of Raduč at 12 metres (410 feet) above sea level.

Beautiful sandy coves divide the southwestern Mediterranean coastline. Also, the island has plentiful rocky beaches, as well as a good number of sandy ones.

Settlers first came to the island almost two millennia ago. Accordingly, an Illyria-Roman settlement known as Colentum was founded near Betina. Although a small settlement, documents show Murter named Villa Magna in 1293, meaning ¨Big village¨. Only two settlements existed on the Mediterranean island back in the 1300s, named Jezera and Veliko Selo, Srimač – which is now the town of Murter. Insula Mortari became the new name for Murter in 1318.

The Vatican has many Christian texts preserved in its vaults, written in Glagolitic/Slavonic, instead of the traditional Latin style. The people of Murter traditionally produce excellent olive oil and have well-known skill in agriculture and fishing.

The beaches, accommodation and services on the island are excellent; hence Murter is an ideal tourist destination.  Perhaps this is why it has been one of the most visited holiday destinations for yacht charter for several years? Holidaymakers started coming to the island around 1920, and tourism really began to develop. The first hotel opened in the 1930s. The Kornati archipelago became a national park in 1980.

Today you can find several different accommodation types on the island; hotels, campsites and private apartments, which often have beautiful views of the sea.