Bavaria, Dufour, and Catamarans are available in this Yacht charter base.

Unlike the other cities along the Mediterranean Adriatic coast, Sibenik is established by Greeks, Illyrians and Romans. It was the Croats who founded the city of Šibenik. However, excavations of the castle of St. Michael prove that people inhabited this place long before the actual arrival of the Croats. 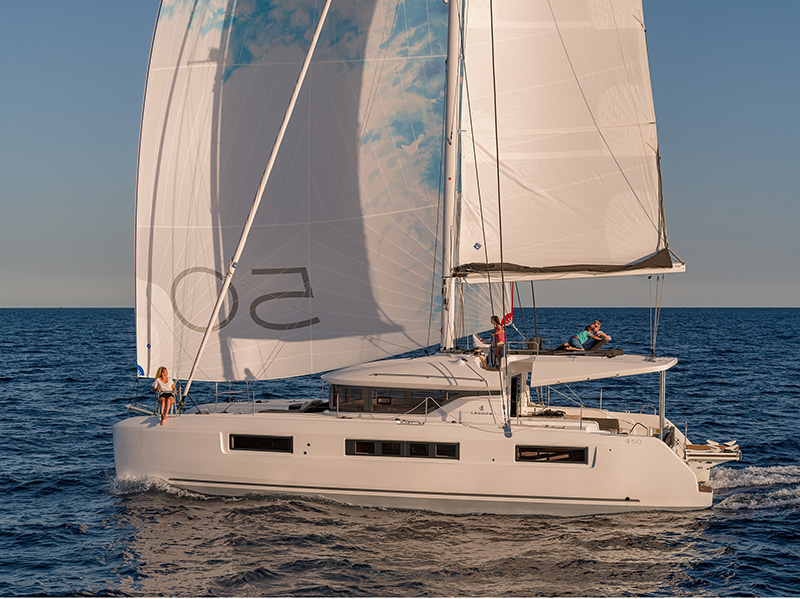 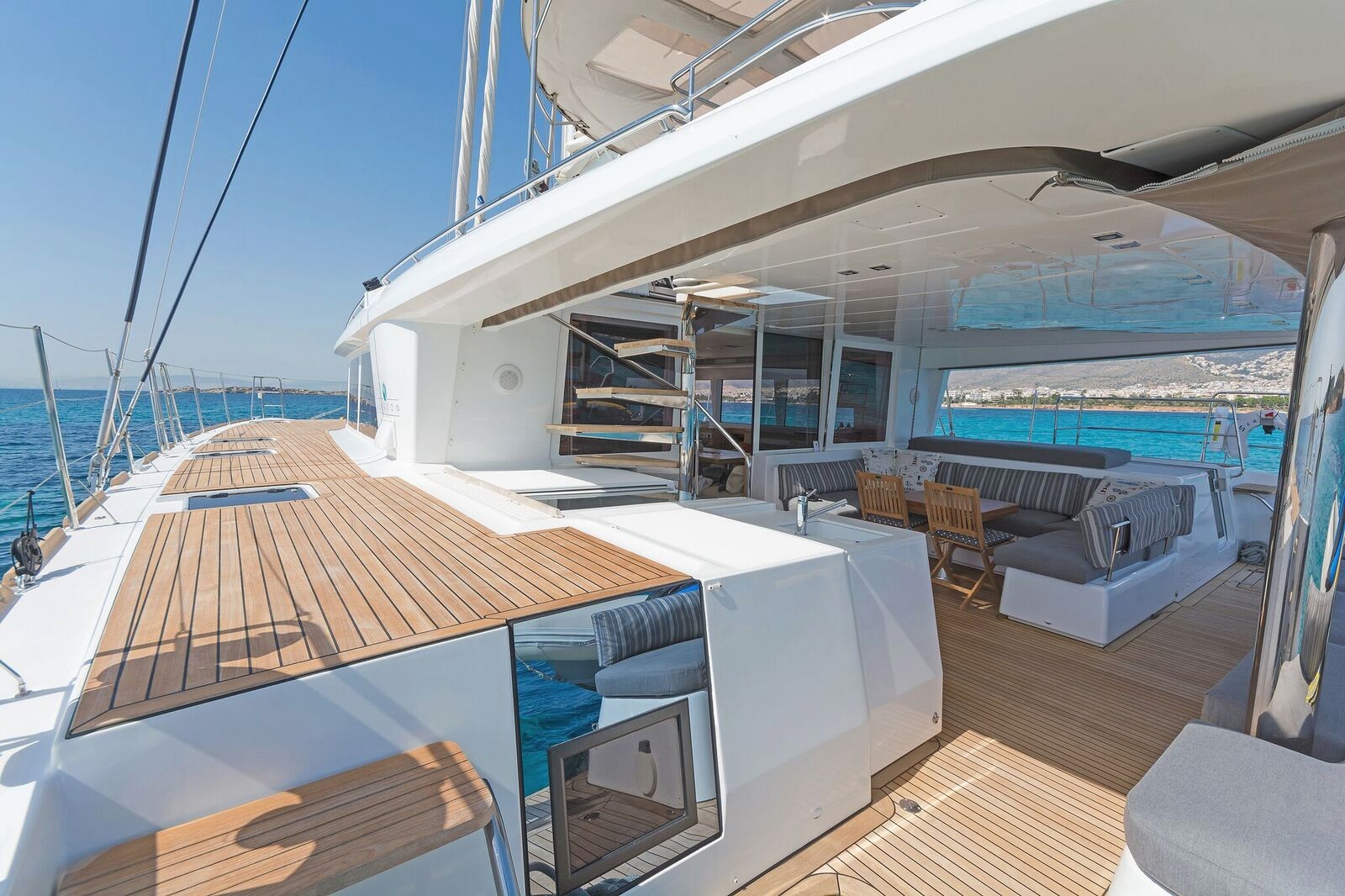 Šibenik has a Mediterranean climate and enjoys mild, humid winters, hot, dry summers and cool evenings. January and February are the coldest months.  Contrarily, July and August are the hottest months, with an average temperature of around 30 C.

Between the 11th and 12th centuries, Šibenik´s ownership was back and forth between Venice, Hungary and Byzantium. The Republic of Venice almost finally conquered it in 1116. They held it until 1124, when they briefly lost it to the Byzantine Empire, withholding it until 1133. Then it was retaken by Hungary. The city would change hands among these states several more times until 1180. Like the rest of Mediterranean Dalmatia, the townspeople managed to resist the Republic of Venice for a long time but lost hold, after a three-year war, in 1412.

In 1872, Ante Šupuk became the town’s first Croat mayor elected under universal suffrage. He was instrumental and mostly responsible for the process of modernisation of the city. Šupuk´s legacy was his 1895 project to provide street lights powered by the early AC Jaruga Hydroelectric Power Plant. On 28 August 1895, Šibenik became the world’s first city with alternating current-powered street lights.

After World War I

The Kingdom of Italy occupied Šibenik until 12 June 1921. During World War II, it was occupied by Fascist Italy and Nazi Germany. Communist partisans liberated Šibenik on 3 November 1944. After World War II, it became a part of Yugoslavia until Croatia declared independence in 1991.

During the Croatian War of Independence (1991–95), the Yugoslav National Army and Serbian paramilitary troops heavily attacked Šibenik. Although under-armed, the nascent Croatian army and the people of Šibenik managed to defend the city. The battle lasted for six days, often referred to as the “September Battle”. The bombings damaged numerous buildings and monuments, including the dome of the Cathedral of St. James and the 1870-built theatre building.

In an August 1995 military operation, the Croatian Army defeated the Serb forces and reconquered the occupied areas. This eventually allowed the region to recover from the war and continue to develop – as did the entire centre of Šibenik-Knin county. All the damaged areas of the city are now fully restored.