Benefiting from a simple transfer from Athens International Airport to your Yacht in a local Marina is a great attraction for making Athens your Yacht Charter base. We have Yachts in a number of Marian locations in or just outside the City.

Simply one of the world’s oldest cities. The recorded history spans over 3,400 years.  its earliest human presence started somewhere between the 11th and 7th millennium BC. Athens dominates the Attica region. 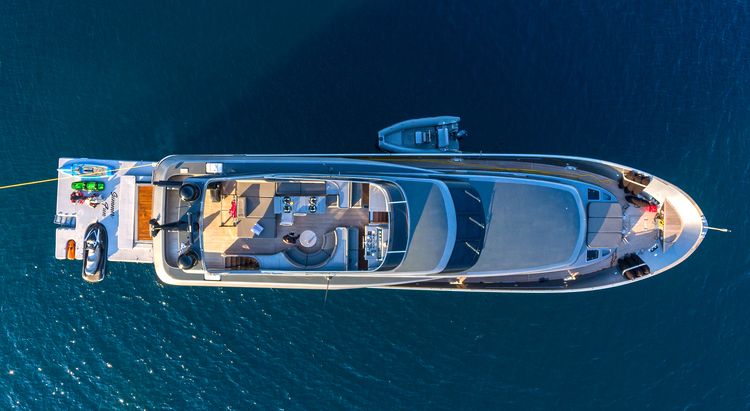 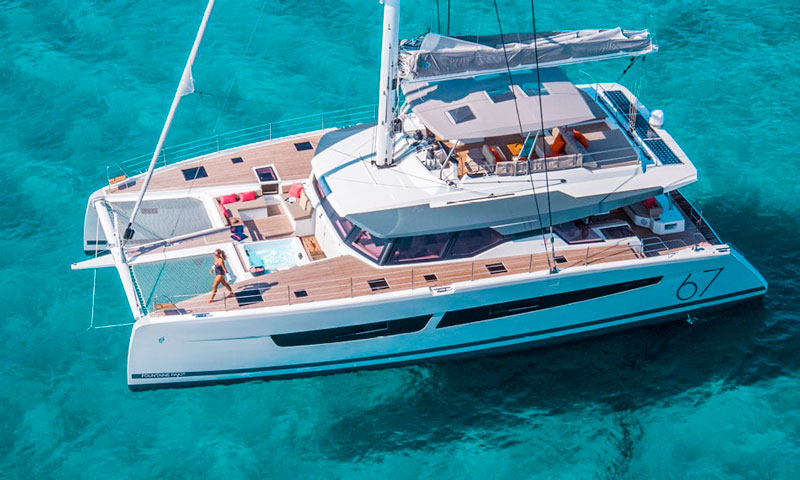 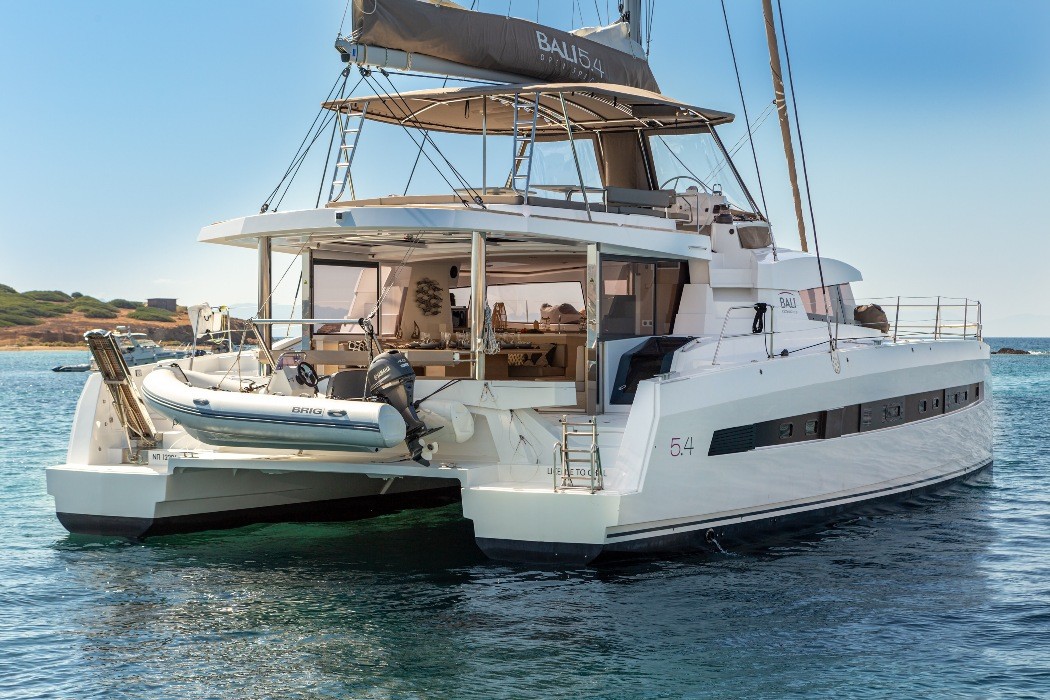 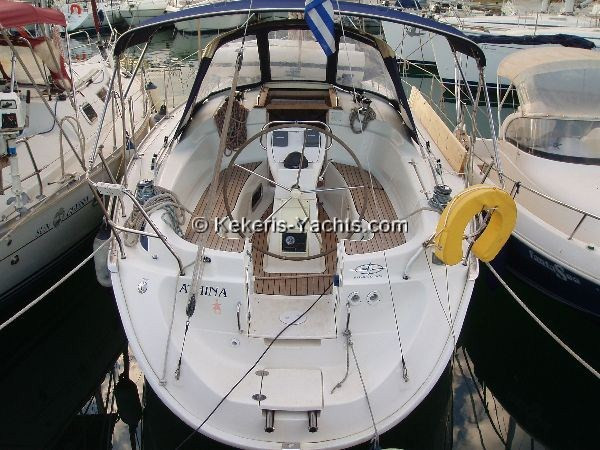 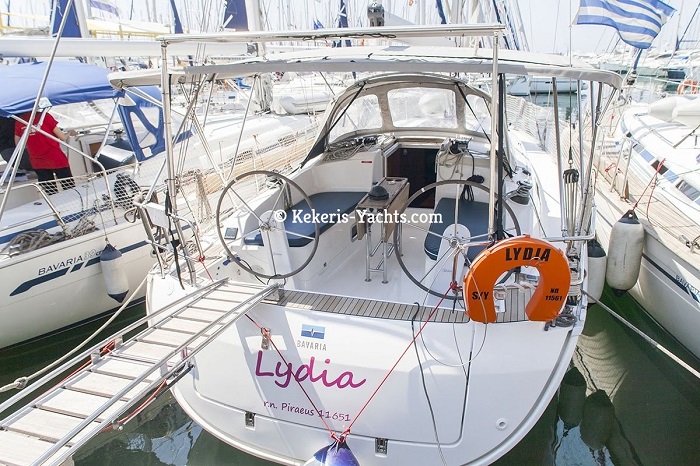 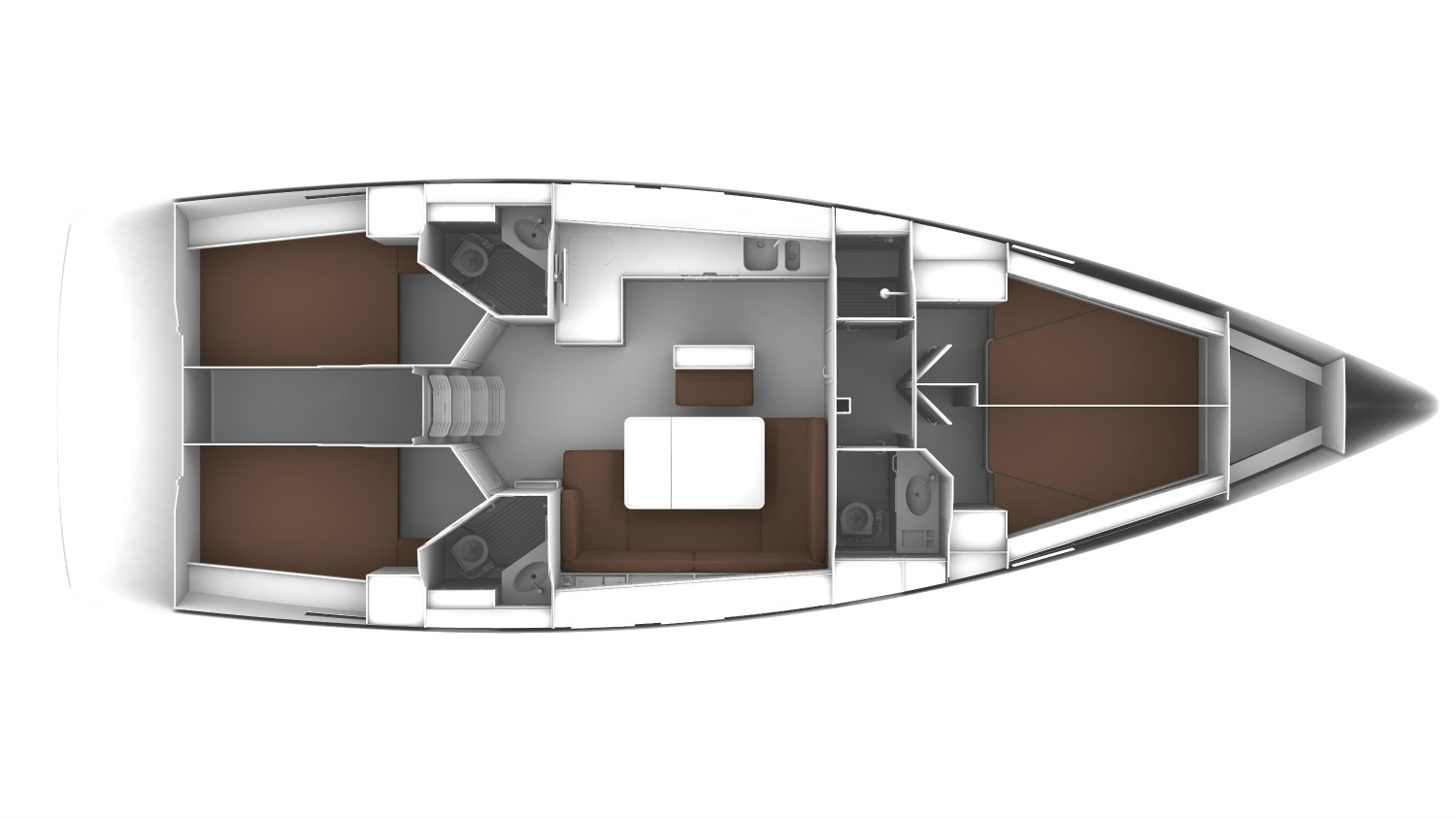 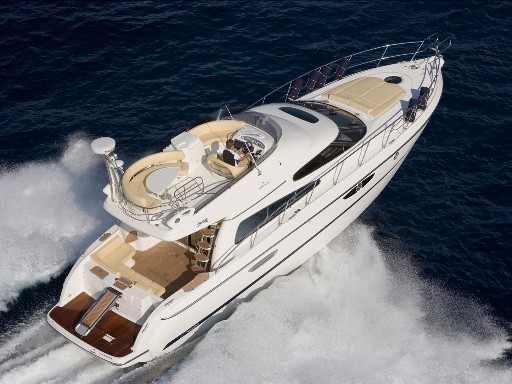 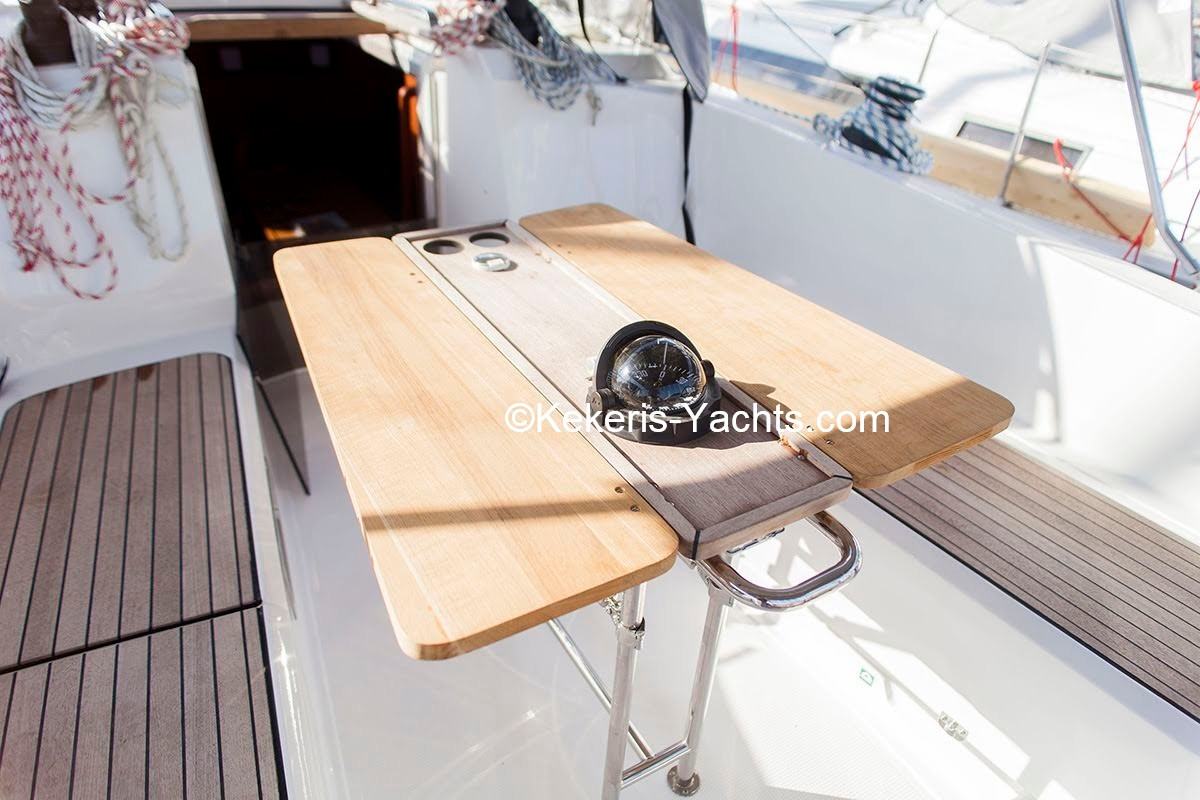 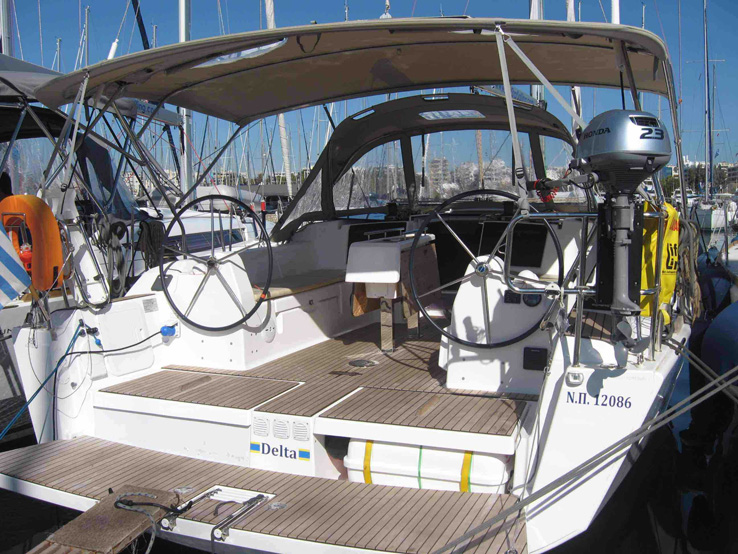 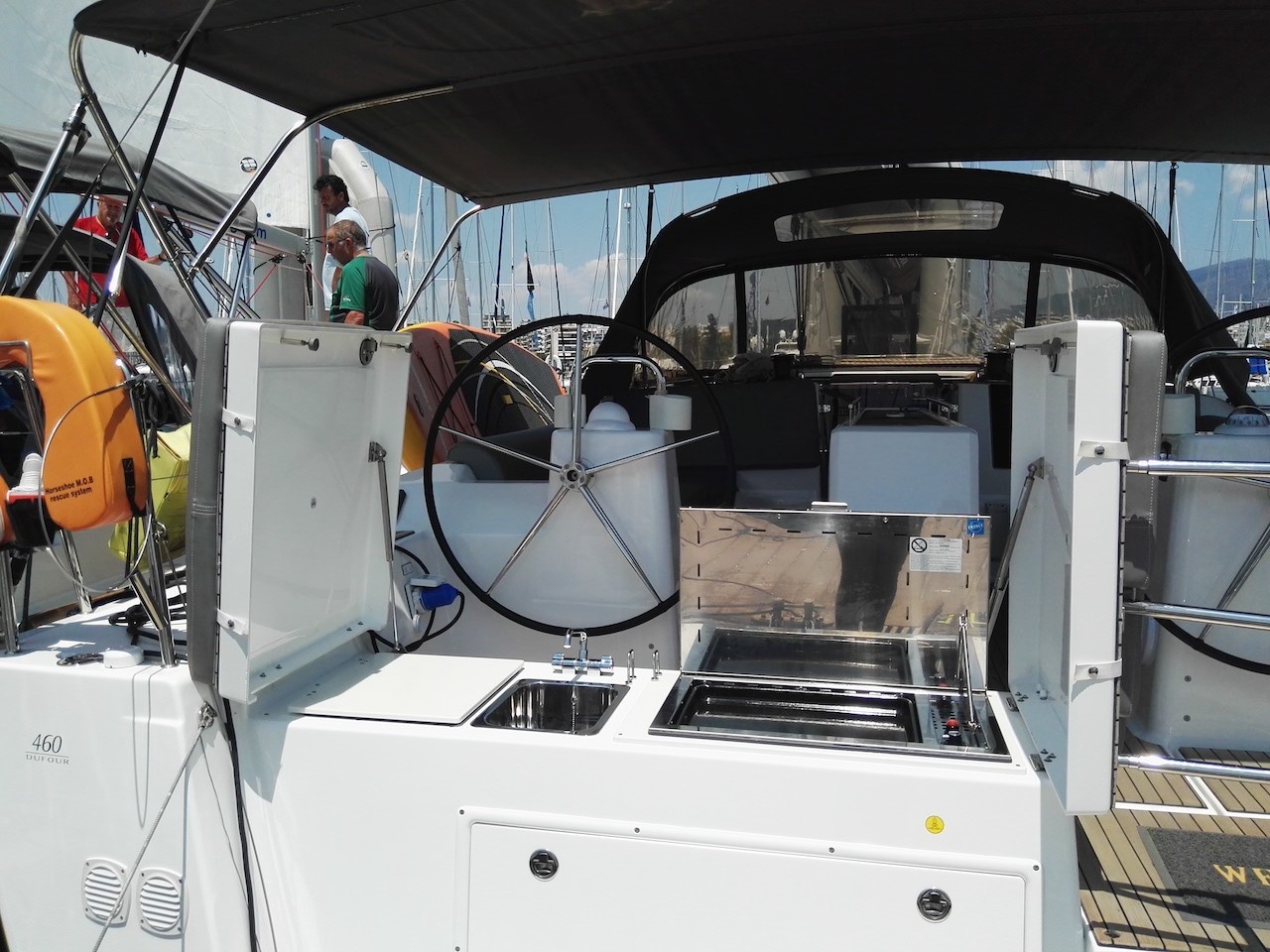 This was once a powerful city-state. The city emerged in conjunction with the seagoing development of the port of Piraeus. The port was a notable region, even before its 5th century BC incorporation with Athens. It is referred to by many as the cradle of Western civilization and the birthplace of democracy. Undoubtedly, this was because of its cultural and political impact on the European continent, particularly during Roman times.

In modern times, Athens has become a vast cosmopolitan metropolis. The city is central to economic, industrial, financial, political, maritime, and cultural life in Greece. In 2012, it ranked as the world’s 39th wealthiest city by purchasing power. The city has a significant financial sector.  The port of Piraeus is the most extensive passenger port in Europe.

In 2011, the Municipality of Athens had a population of 664,046 within its administrative limits. Accordingly, the land area is 38.96 km. The urban area extends beyond its regulatory metropolitan city limits.  The total population is 3,090,508 over an area of 412 km.

The undisputed heritage of the classical era is still evident in the city.  Chiefly this is represented by the numerous ancient monuments and works of art. The most famous monument is the Parthenon, considered a key landmark of early Western civilisation. The city also retains Roman and Byzantine structures, as well as a smaller number of Ottoman buildings. Athens is home to two UNESCO World Heritage Sites, including the Acropolis.  There are many museums and institutions, such as the National Archeological Museum. This features the world’s most extensive collection of Greek antiquities.  Furthermore, the Acropolis Museum, the Museum of Cycladic Art, the Benaki Museum, and the Byzantine and Christian Museums all host various antiquities and art.

Athens was the host city of the first modern-day Olympic Games in 1896, and 108 years later, it welcomed home the 2004 Summer Olympics, making it one of only a handful of cities to have hosted the Olympics more than once. Built around hills, Lycabettus being one of the tallest in the city proper and provides a view of the entire Attica Basin from its summit.

Athens’ geomorphology is deemed to be one of the most complexes in the world because its mountains can cause a dangerous temperature inversion phenomenon. Along with the Greek Government’s difficulties in controlling industrial pollution, this is responsible for the air pollution problems which the city continues to face. The city still holds the World Meteorological Organization record for the highest temperature ever recorded in Europe, at 48.0 °C, recorded in the Elefsina and Tatoi suburbs of Athens on 10 July 1977.