Boats must be delivered via another port (ask for details)

Mediterranean Kefalonia is best known for sandy coves and a dry, rugged landscape. It is the capital of Argostoli, built on a hillside overlooking a narrow harbour. Kefalonia’s indented and fascinating coastline comprises limestone cliffs, bays, and rather short strips of white sand, like Myrtos Beach in the north. Many beaches are only accessible on foot or via narrow, twisting roads. Consequently, this island is a great place to explore by boat. 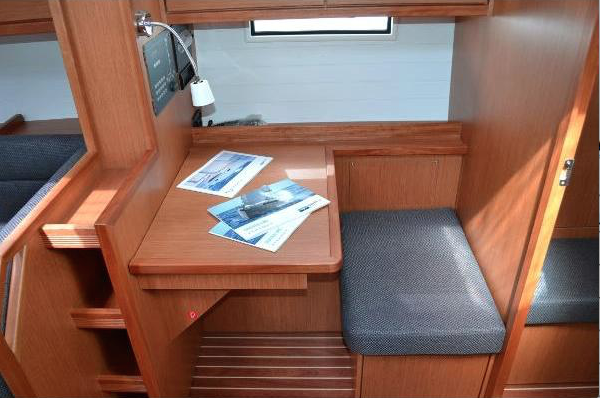 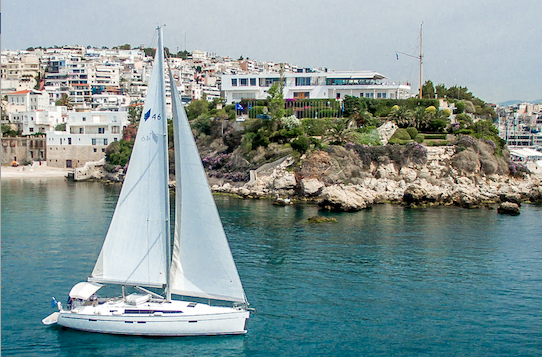 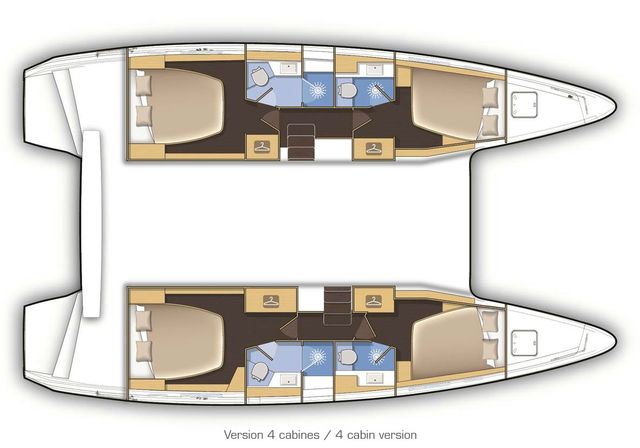 Kefalonia offers a chance to relax on its lovely beaches.

Kefalonia offers the chance to totally relax on its many lovely beaches, making the Mediterranean island a well-loved tourist destination. Notably, the most spectacular beach is Myrtos, located in the north-west. Kefalonia’s is a beautiful and natural island. An impressive, forest-covered mountain called Ainos enhances the landscape. There are several other smaller mountains, and the slopes provide a perfect environment for the island´s vineyards. The locals produce both red and white Robola wine, which is well-known in Europe. Melissani is the name of the famous cave-lake, located to the east of the island.

Kefalonia boasts the highest mountain in the Ionian islands group. Mount Ainos has an altitude of 1628 metres. Argostoli is the principal town on the island and also the capital. The island of Zakynthos is just eight miles south by boat, and Lefkas is six miles north. A narrow sea-channel separates Kefalonia from Ithaca to the east.

Sailing around the island

Holiday sailors tend to cruise down the east coast, taking advantage of the sheltered harbours at Ayia Eufemia, Fiskardo, Sami and Poros. On the more exposed west coast, there is only one fair-weather harbour at Assos. Argostoli and Lixouri (in the Gulf of Argostoli) are the best places to drop anchor to the southwest.

Prevailing northwesterly or westerly winds rarely blow above force 5-6. In these conditions, the Mediterranean east coast harbours are calm and safe. However, Ayia Eufimia can get some gusts and Sami, and Poros can experience some swell. When the prevailing winds are strong, Assos is untenable for smaller yachts. Lixouri and Argostoli offer shelter in all conditions.

Archaeologists disagree as to whether the Greek hero Odysseus was born on Kefalonia or Ithaca, but agree that is was on one of the two! Tourism is thriving here. The novel “Captain Corelli’s Mandolin” by Louis de Bernieres is based on the true story of the massacre of 3,000 Italian troops by Nazi forces and takes place on the island. A film was made from the book in 2001, starring Nicholas Cage and Penelope Cruz. This led to an upswing in “movie tourism” by fans.