Nafplion is a small port town on the Argolic Gulf.  Extending now up the hillsides, the town was the capital of the first Hellenic republic between 1824 and 1834. Most of the town is situated on a peninsula that juts out into the gulf and forms a naturally protected harbour. 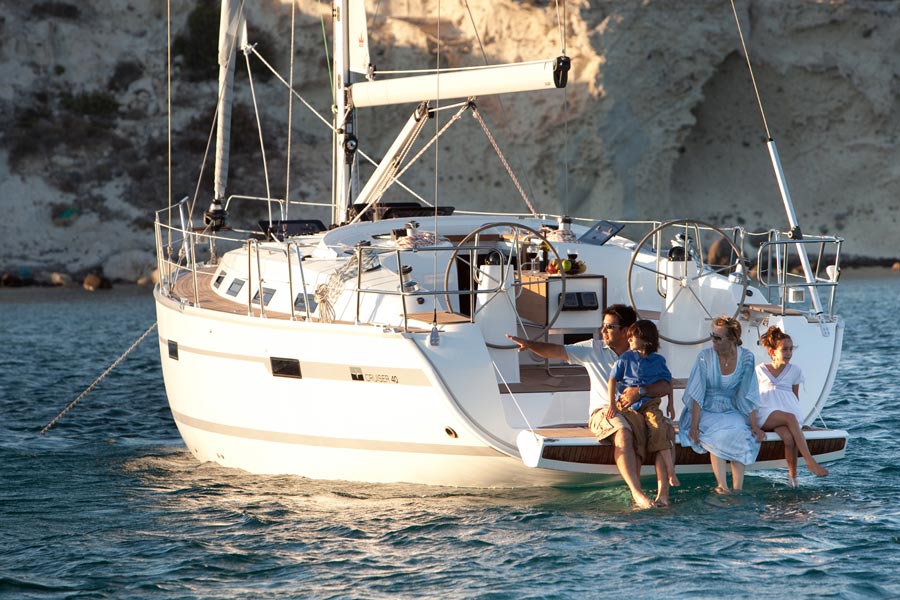 A sovereign naval nation-city in ancient times, Nafplion was founded and named after -according to Greek mythology- by hero Nafplios, father of Palamidis. A target for Franks, Venetians and Ottomans, they all repeatedly tried, and succeeded quite a few times, to conquer it.

In 1829, after the Greek War of Independence from the Ottoman Empire, Nafplion was chosen as the first capital of the new-founded state and democracy. His palace was on the square in front of today’s town hall. In 1833 the capital moved to Athens, the town remaining capital of the prefecture.

Nowadays, when taking a walk in the picturesque alleys of the Old Town, visitors are drawn by the Venetian balconies and the wonderful neoclassical buildings and mansions, images that bring feelings of sweet nostalgia. Relax at the numerous cafés on the port whilst viewing the sea, and visit Palamidi fortress for a scenic view of the Argolic gulf.

The bay of Tolon was first written about by Homer, as was Asini in the Iliad, named as one of the cities whose fleet took part in the Trojan War. In the centuries to come, the bay of Tolon gave refuge to battleships at various times and then during the Byzantine period was revived as an auxiliary port to Nafplio and became the place to come for a summer stroll.

From the middle of the 20th century, with its natural beauty and situation allowing easy access to the neighbouring archaeological sites, Tolon saw the beginning of the tourist industry and evolved into the popular summer resort that it now is, offering hospitality to tourists from all over the world.

Tolon today has a very long and sandy beach (albeit quite narrow in places).  Watersports are available, and there is a dive centre.  The tempting café’s and tavernas line the beach offering respite and shade from the heat of the summer sun.

Both Tolon and Nafplion are within easy access of Mycenae, Corinth, Epidavros and Olympia with even Athens within reach for the determined.

The area makes a fantastic base from which to explore and enjoy some of the best that classical Greece has to offer.