Across the water from Italy, Preveza  Greek hospitality with Italian historical Mediterranean influence.

Preveza is just across the water from Italy, Preveza offers you Greek hospitality with Italian historical influence. With three marinas to choose from and a full programme of charter flotillas on offer, this is a great option for a sailing holiday in the Ionian region. 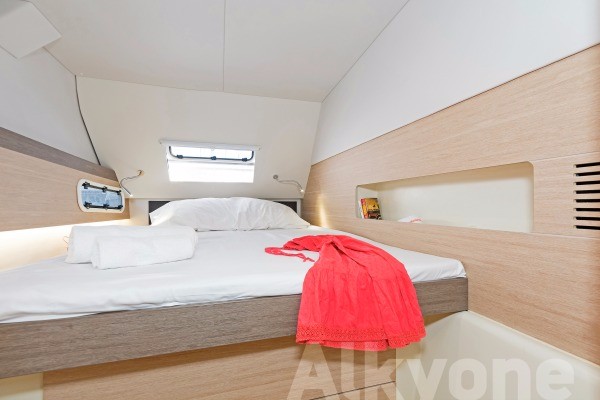 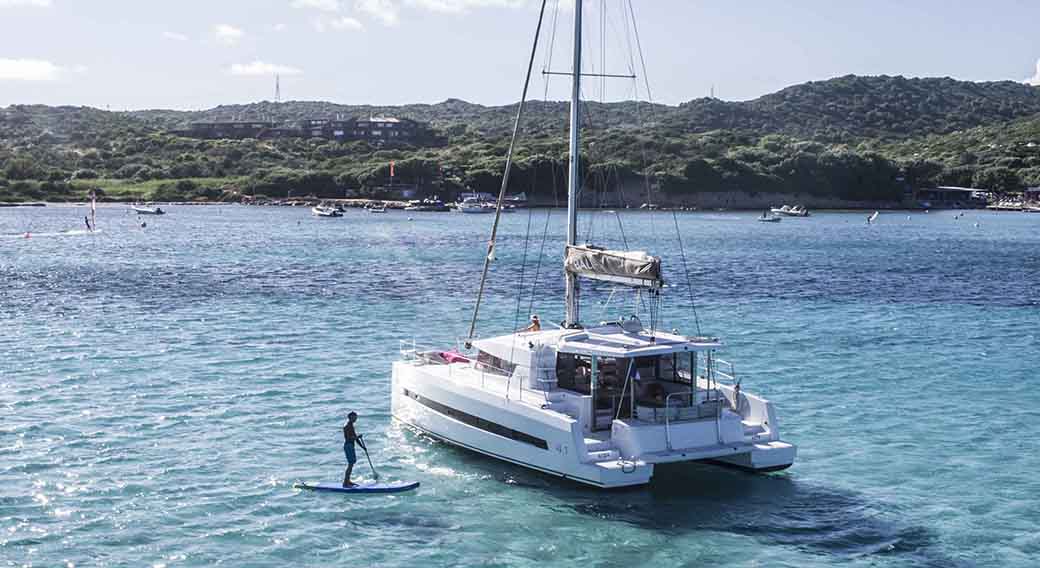 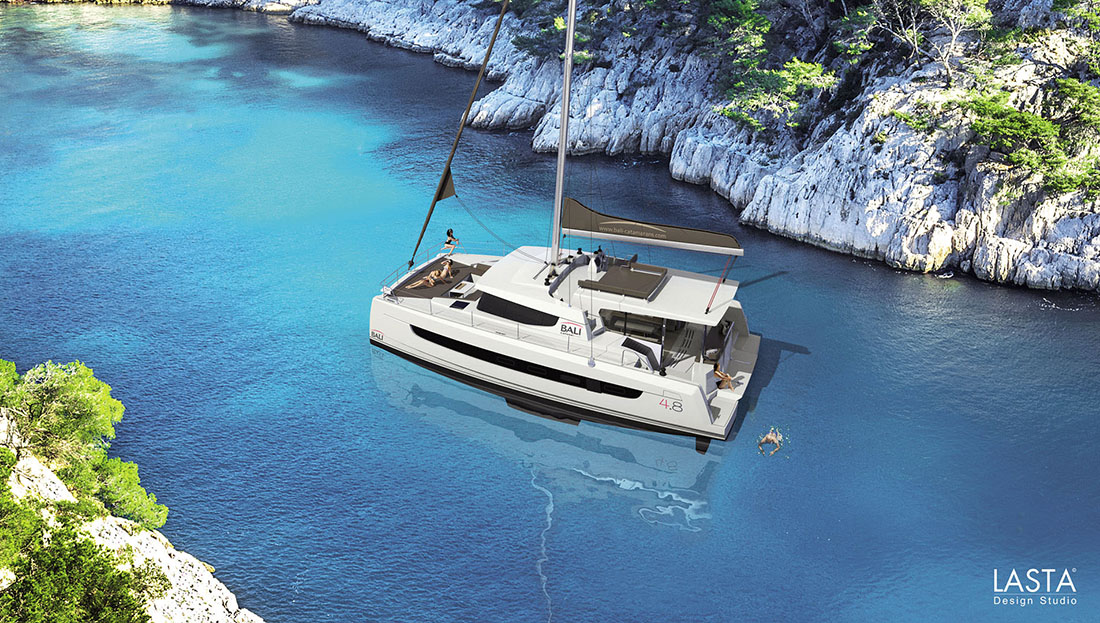 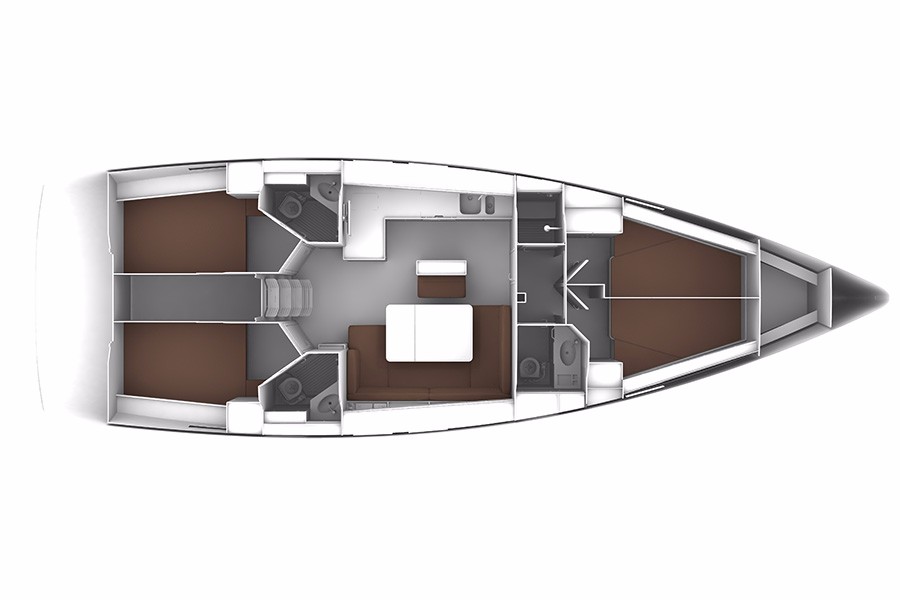 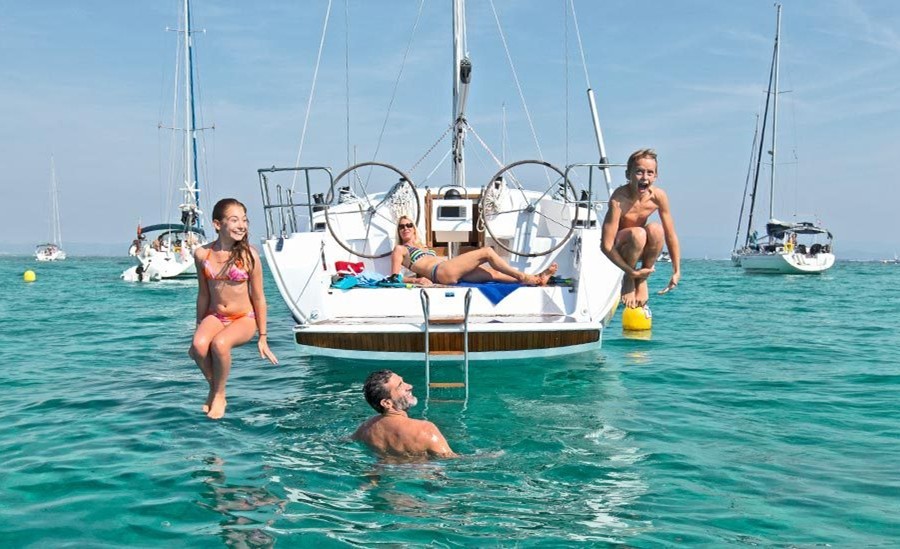 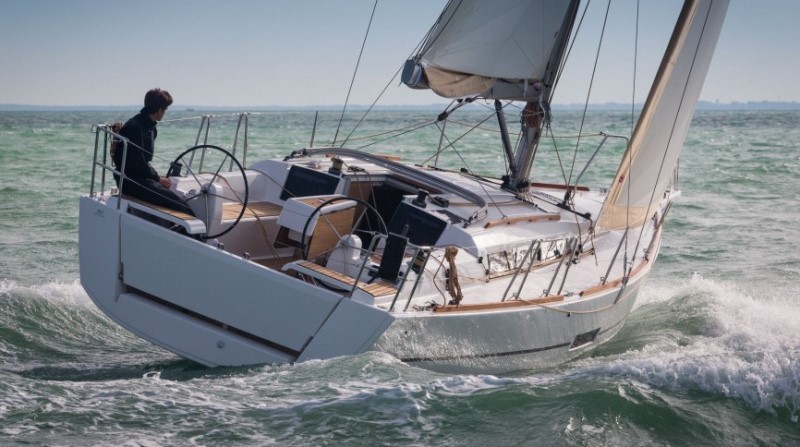 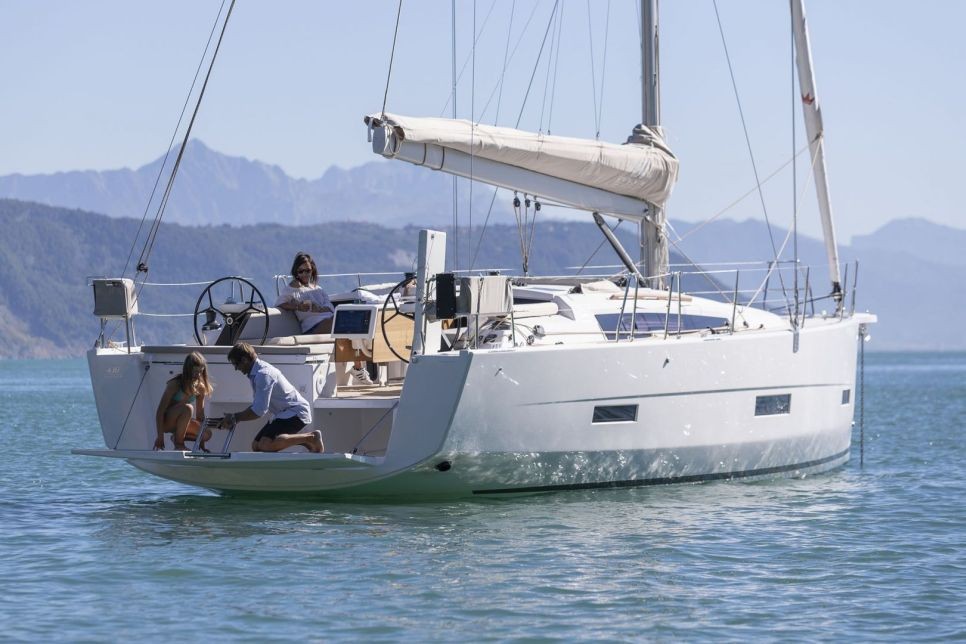 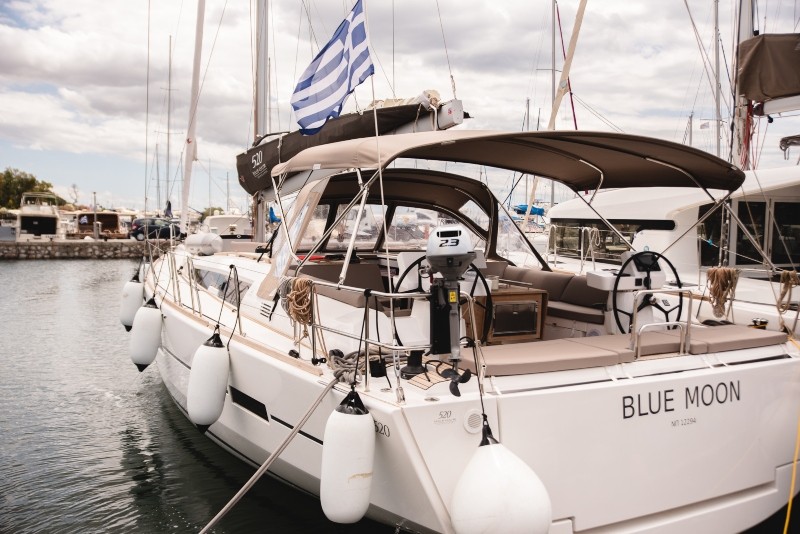 Just north of the island of Kefalonia, Preveza has its own small airport, only 1.5 kilometres from the harbour. We can help you organise your Mediterranean Yacht Charter in this ideal cruising area.

Yachters choose the Ionian Sea as a destination because the Mediterranean weather conditions in the summer months are less extreme than in the Aegean. The sea is nearly 5,000 metres deep. The area is popular with holidaymakers, and many charter flotillas base their operation here, and tourists from nearby Italians flock to the region.

Preveza sits on the Mediterranean east coast of mainland Greece. It lies at the entrance to the Abrakikos Gulf. You can enter the gulf via a long entrance channel between sandbanks, dredged to a depth of six metres. The town has a half-mile long quay on the northwest side, with space for dozens of yachts lying alongside or stern/bows-to. The SE side of Aktion has three large boatyards – Ionion Marina Aktio Marina and Cleopatra Marina. Under the channel, a tunnel links to the commercial centre and Preveza’s Port Authority buildings. The boatyards are a favourite wintering spot for cruising yachts.

Cleopatra Marina is on the east side of the channel. It is a small, 100-berth marina with full services. Yachts of up to 30 metres can moor in depths of up to 8 metres.

Preveza Marina sits at the north end of the town quay. Cleopatra Marina operates it. The marina offers alongside berthing and can take around 50 yachts, up to 20 metres. It has depths of up to 3 metres. It is the smaller of the three marinas.

Aktio Marina is the main harbour for Preveza and is much larger. It caters for all types of vessels and has a full range of repair and maintenance services and well-stocked chandleries.

Evidence suggests that this Mediterranean region has been inhabited since the Neolithic Age. Myceneans settled here around 1500-1100 BC. Also, archaeological research shows that their main settlements were Pylos, in the Peloponnese, Ithaca, Corfu and Kefalonia, south of Preveza. Notably, this area features significantly in Homer’s “The Iliad” and even more in “The Odyssey”.

In the 8th-century BC, Eritreans colonised the region, later overtaken by the Corinthians. Next up were the Macedonians who conquered the Ionian area and put it under their protection.  In 300 BC, the Spartans attacked Corfu, swiftly followed by the Illyrians and then the Romans. The Romans ruled the Ionian Islands and the east coast of Greece from 229 BC until 337 AD.

Emperor Constantine changed the Roman empire’s capital from Rome to Constantinople, thus beginning the Byzantine Empire. Byzantine rule dominated the Ionian Sea region until the sacking of Constantinople during the Fourth Crusade in 1204.

1807 saw the influence of Napoleon come into force. As a result, the Ionian islands were annexed to the French until the English defeated the French fleet two years later. Nearly 50 years later, Britain ceded the islands to the new Greek state after the Greek War of Independence in 1864.

Mussolini’s troops occupied a large part of the region during the war.  When the fascist regime collapsed, the Italians surrendered to the Allies, and the Germans landed on Kefalonia. They executed many of the Italian troops, about 3,000 men. Some escaped, helped by the locals.

On August 12, 1953, a 7.1 earthquake devastated the Ionian islands just south of Preveza, especially Kefalonia and Zakynthos.

Preveza airport is on the Aktion side, close to the marinas. There are direct charter flights during the summer season from most European destinations.