The country of Italy is a  parliamentary republic and part of the European Union. Visitors will enjoy free passage throughout Europe as it is also party to the Schengen visa agreement.

Located in the centre of the Mediterranean Sea, Italy shares open land borders with many countries including France, Switzerland and Austria. Less well-known countries such as Slovenia, San Marino, and The Vatican City also have borders with this spectacular country. Italian landmass covers an area of 301,338 kilometres and has a temperate but seasonal Mediterranean climate. With approximately 61 million inhabitants, it is the fourth most populated country in the European Union. 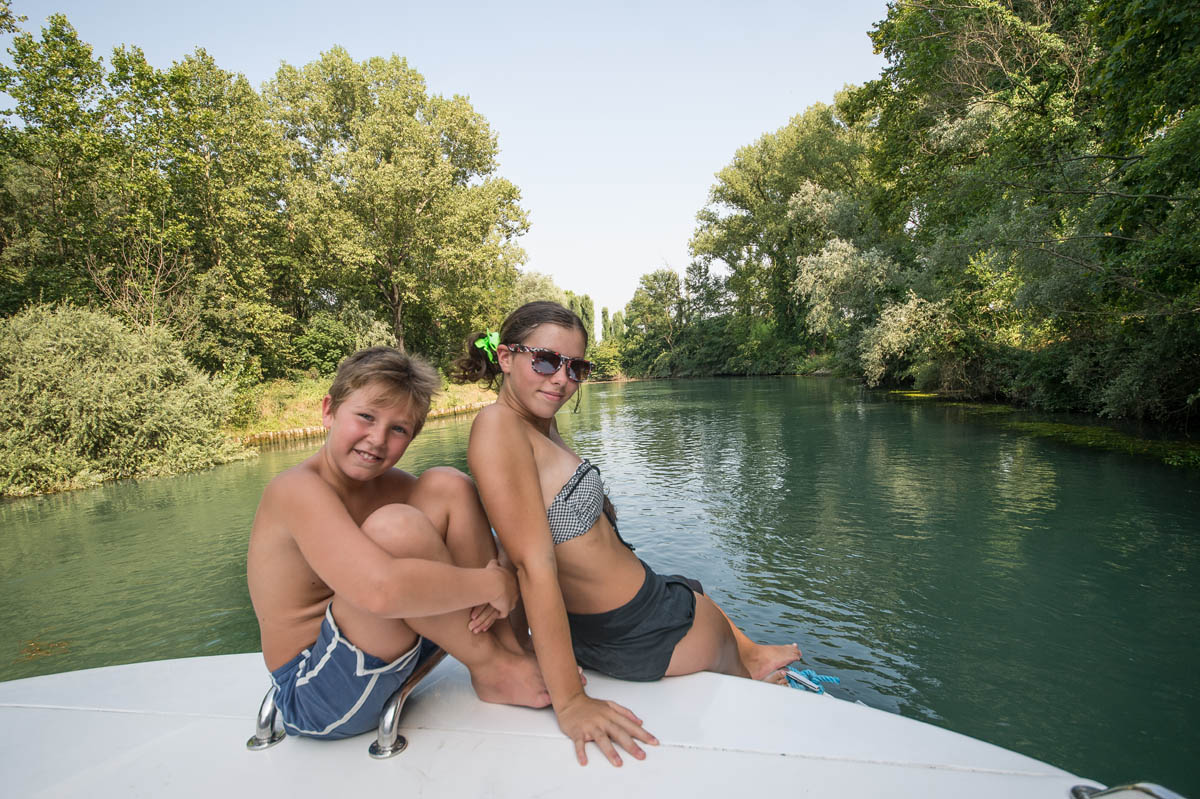 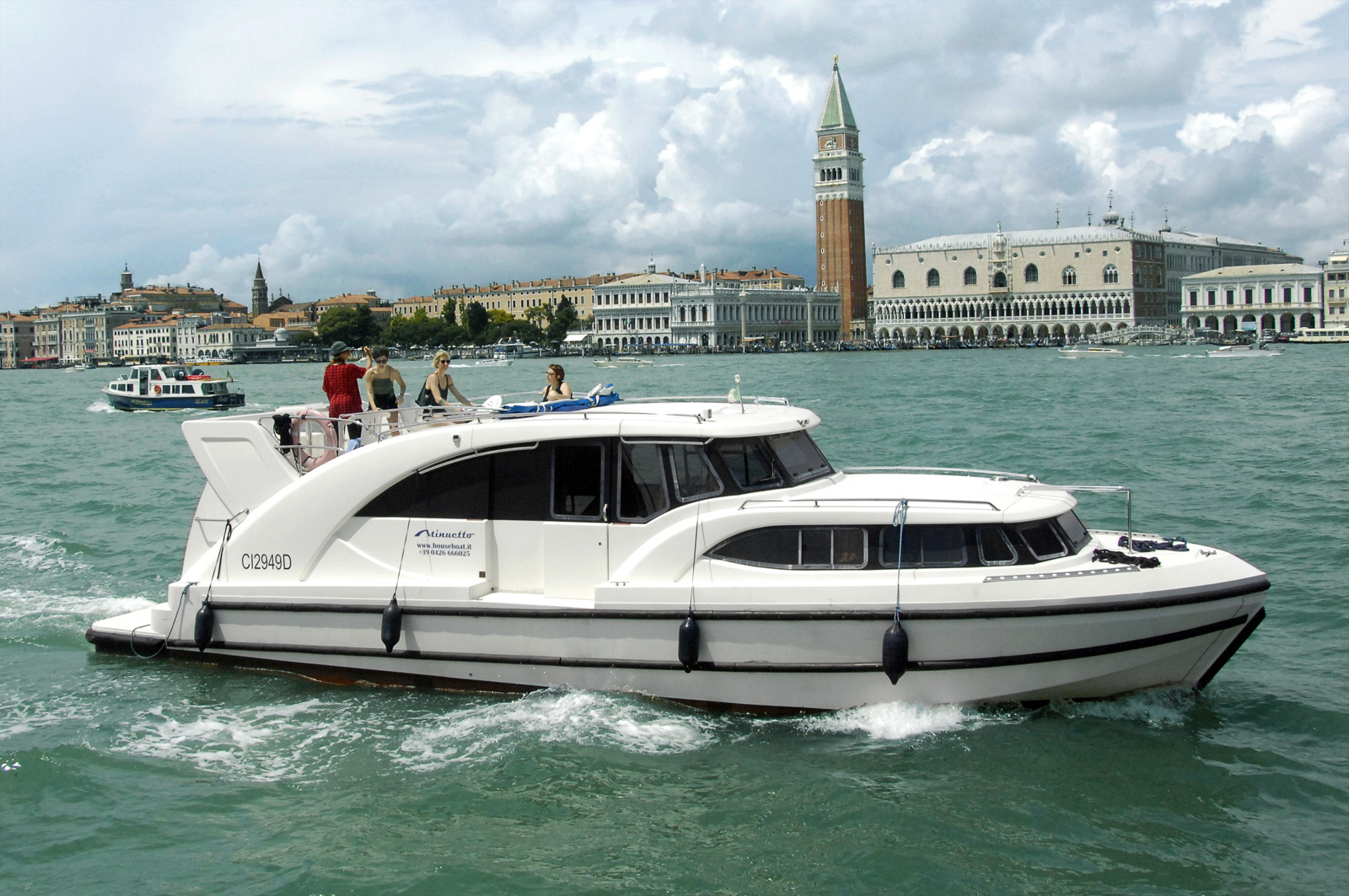 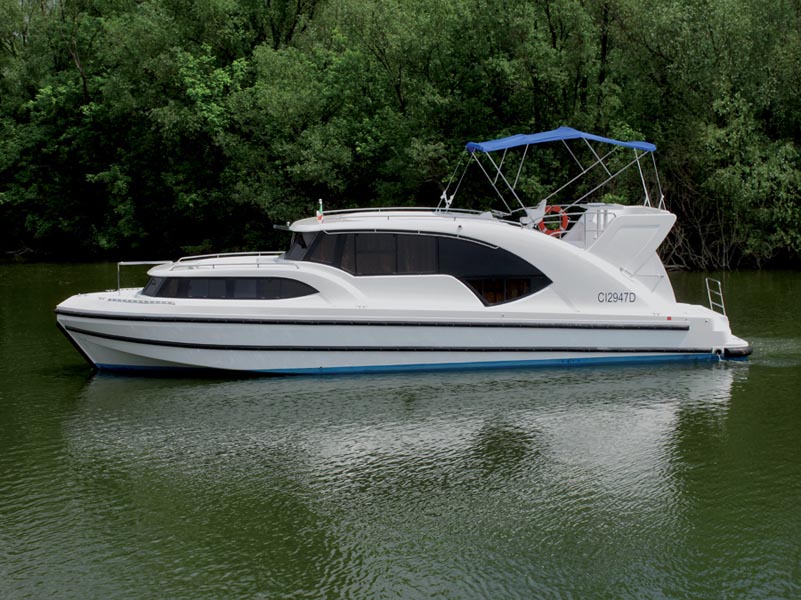 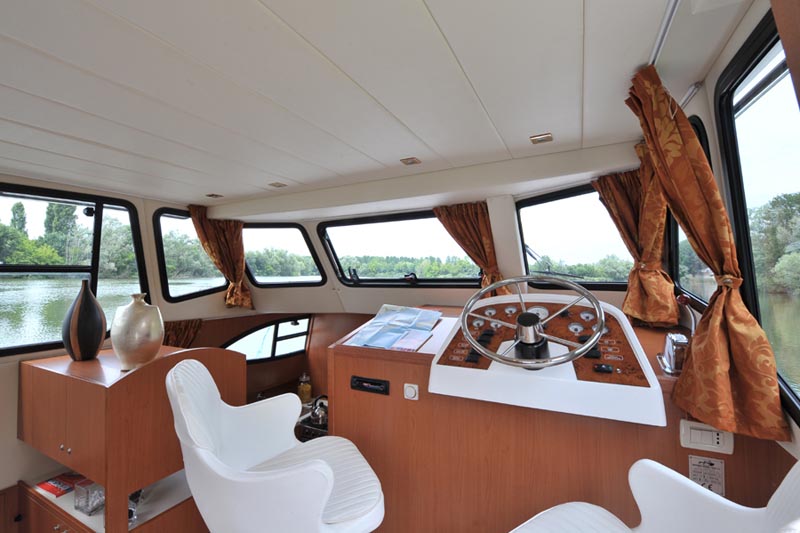 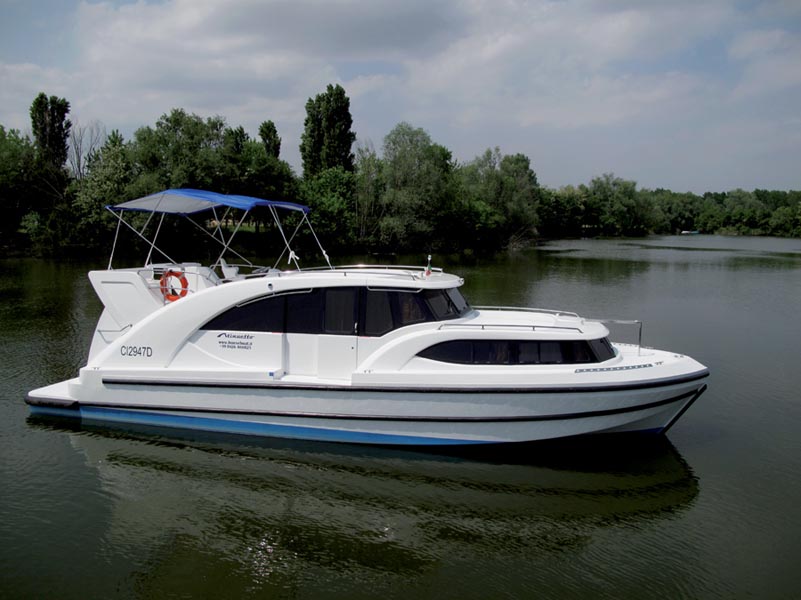 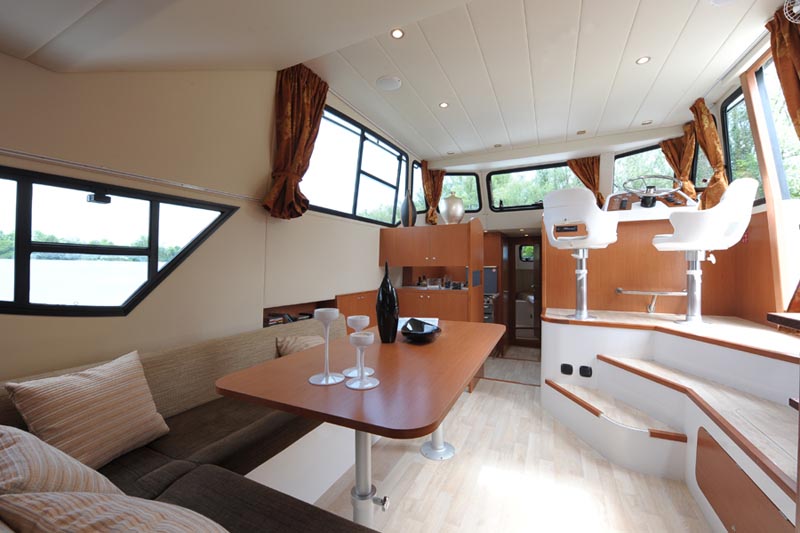 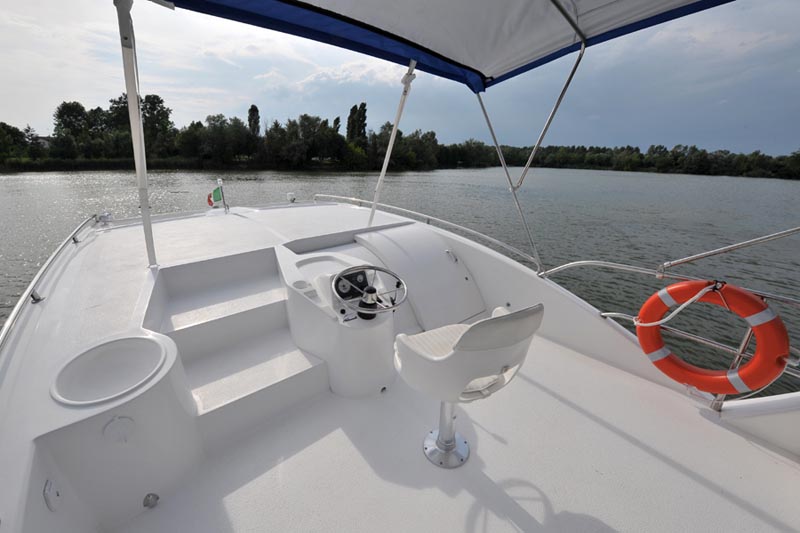 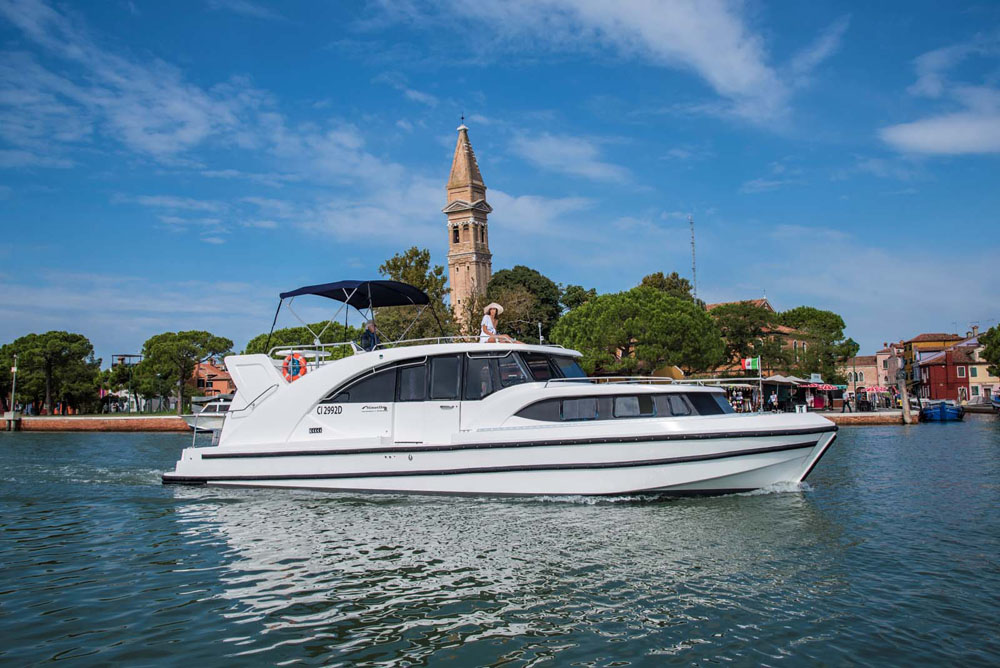 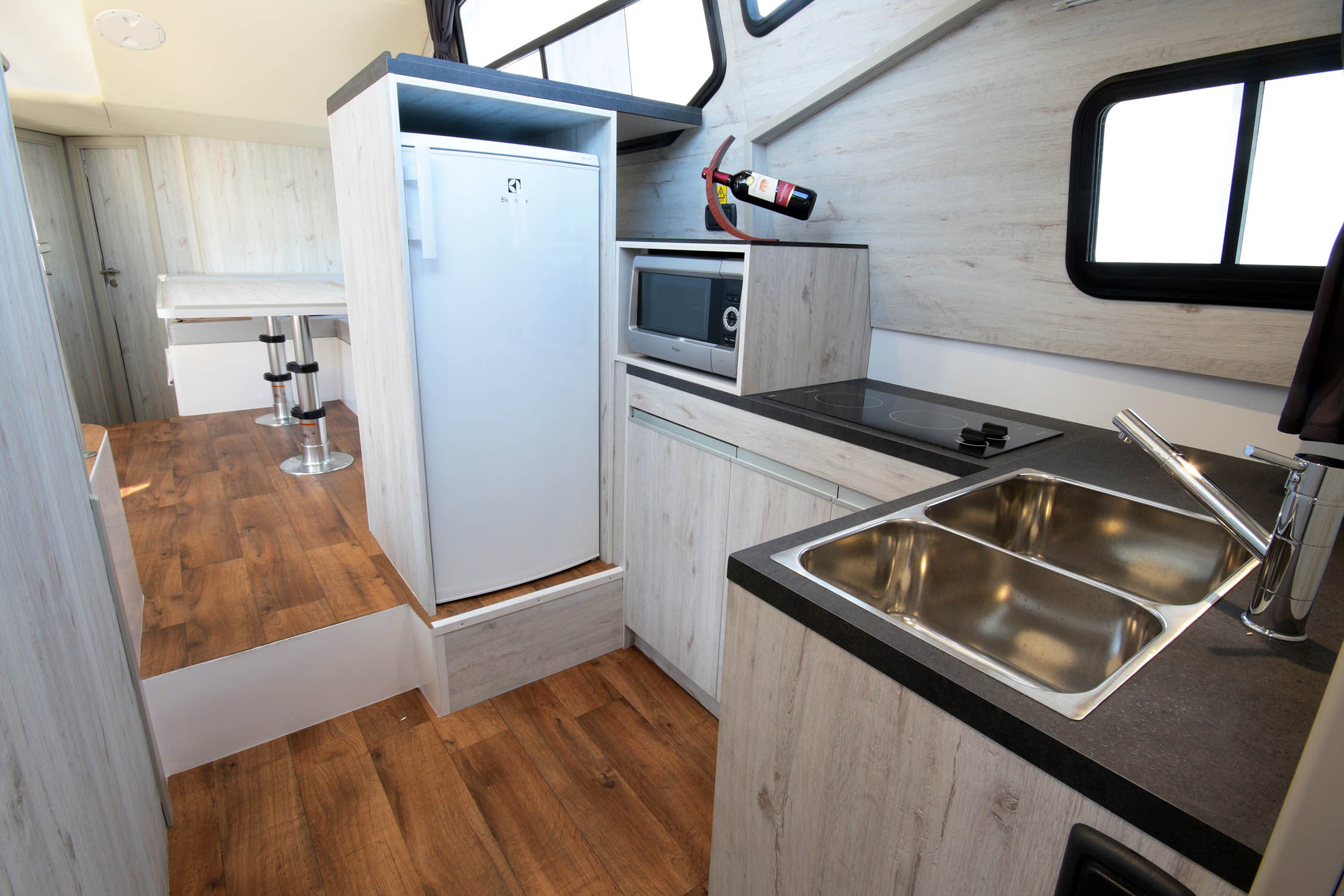 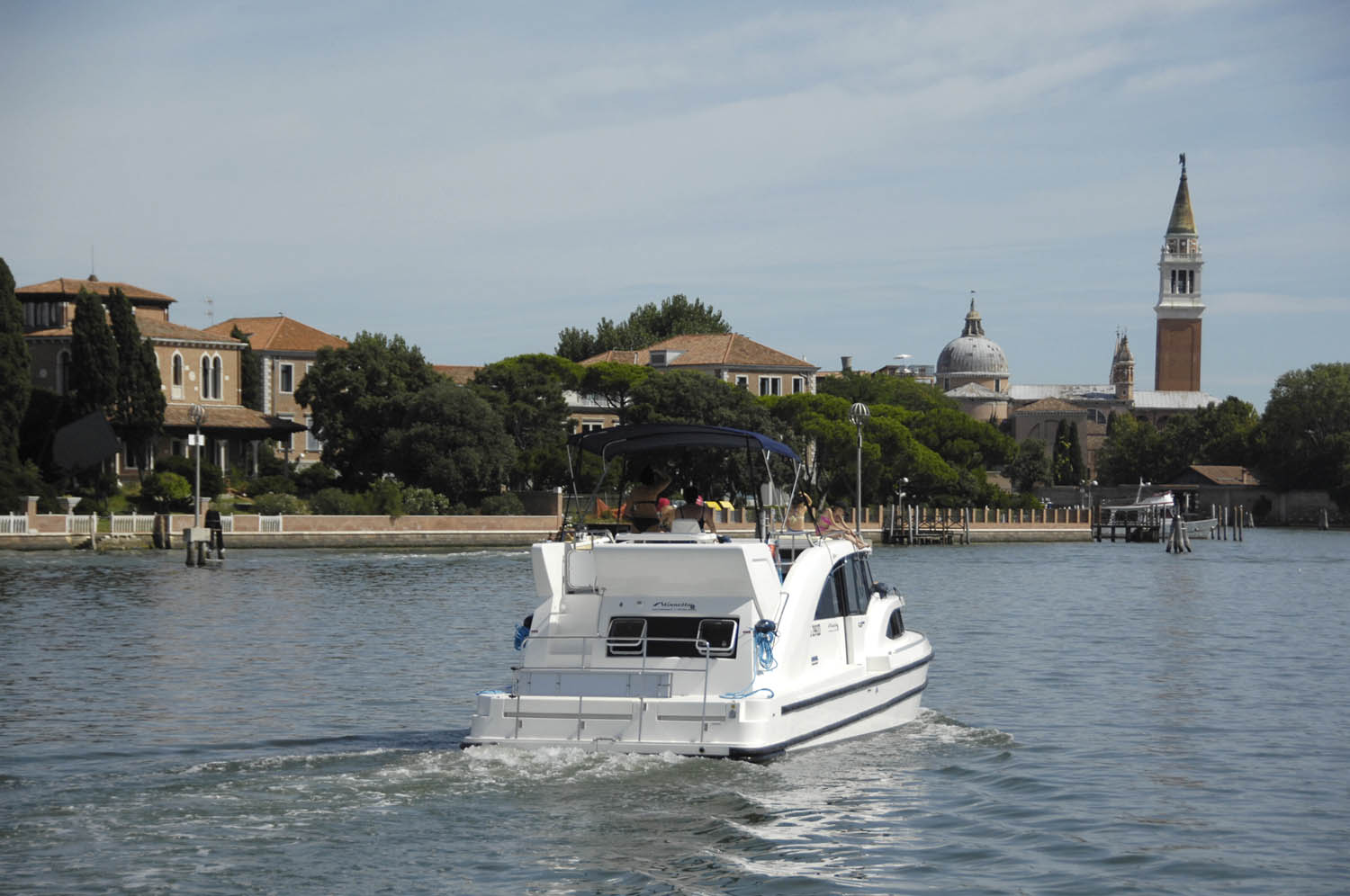 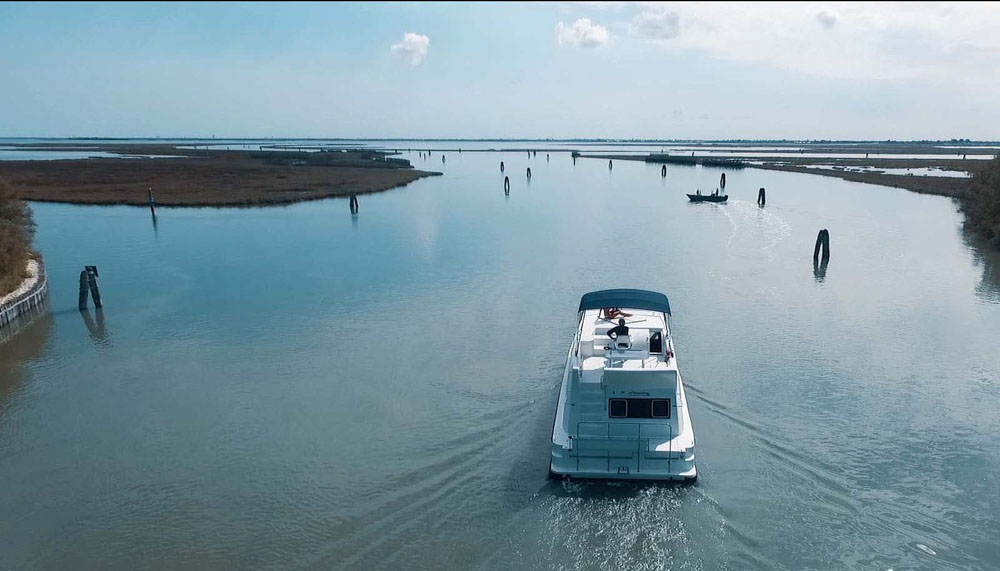 Primarily located on the inland waterways around Venice, the Venetian area covers rivers lakes and waterways in the northeastern part of this fascinating country.

Since early times, ancient Phoenicians, Carthaginians and Greeks established settlements in the south of Italy, with Etruscans and Celts inhabiting the centre and the north. Ancient Italian tribes and Italic peoples dispersed throughout the peninsula and countryside. The Italic tribe was known as the Latin’s.  They formed their tribe from the Roman Kingdom, which eventually became a republic, conquering its neighbours.

Ultimately, the Roman Empire would emerge as the dominant power in the Mediterranean basin. Italy then became the leading cultural, and religious centre of modern, western civilisation. The legacy created by the Roman Empire is widespread. This can be observed in the global distribution of private law, governments, Christianity and the Latin scripts.

During the early Middle Ages, Italy suffered social and political collapse amid a disastrous Barbarian invasion. However, by the 11th century, rival city-states and maritime republics, generally in the northern and central regions, rose to great prosperity because of shipping, commerce and banking.

The early years in Italy laid the groundwork for modern capitalism. Independent states, acting as Europe’s foremost spice trade hubs with Asia, often enjoyed a considerable degree of democracy. Concurrently, the larger feudal monarchies were consolidating throughout Europe. The country was still some way behind the quality of life experienced by may Italian people at the time. Renaissance to the regime in the country spread quickly to the rest of Europe. This brought a renewed interest in humanism, exploration, science and art. Italian culture flourished during this time. It produced some world-famous scholars and artists such as Leonardo da Vinci, Michelangelo, Raphael, Galileo and Machiavelli.

Ever since Middle Ages, Italian explorers including Christopher Columbus and Marco Polo discovered new routes to the Far East and the rest of the World. Consequently, this served to usher in the ¨Age of Discovery¨. A result of explorations, Italy’s commercial power waned as trade routes opened which bypassed the Mediterranean.

With the constant engagement in battle and bloody warfare of the Italian Wars of the 15th and 16th centuries, the country became exhausted.  Italy soon fell victim to conquest by European countries such as France, Spain and Austria.

During the 19th century, a rising movement in support of Italian nationalism created a period of revolutionary political upheaval. After centuries of foreign domination, Italy was almost entirely unified in 1871.

19th century to the early 20th

From the late 19th-century to the early 20th-century, the Kingdom of Italy rapidly grew.   This growth left Southern Italy mostly impoverished and excluded from manufacturing. Despite being a victor in World War I, Italy later entered a period of economic crisis. This turmoil led to the start of a fascist dictatorship in 1922. Participation in World War II on the German side ended in military defeat, economic destruction, and Italian civil war.

Following the liberation of Italy and the rise of the Resistance, the country abolished the monarchy and reinstated democracy. The nation enjoyed a prolonged economic boom despite periods of social turmoil. Italy has an advanced economy. It has a very high level of human development and is among the top countries for life expectancy. As a reflection of its fabulous cultural wealth, Italy is home to 53 spectacular World Heritage Sites.