The Port is next to the third-largest city on the island of Sicily, Messina. This is the capital of the province with the same name. It is also a must-see place for all who wish to visit a historically charged area. Located next to the Strait of Messina the marina specialises in tourism. 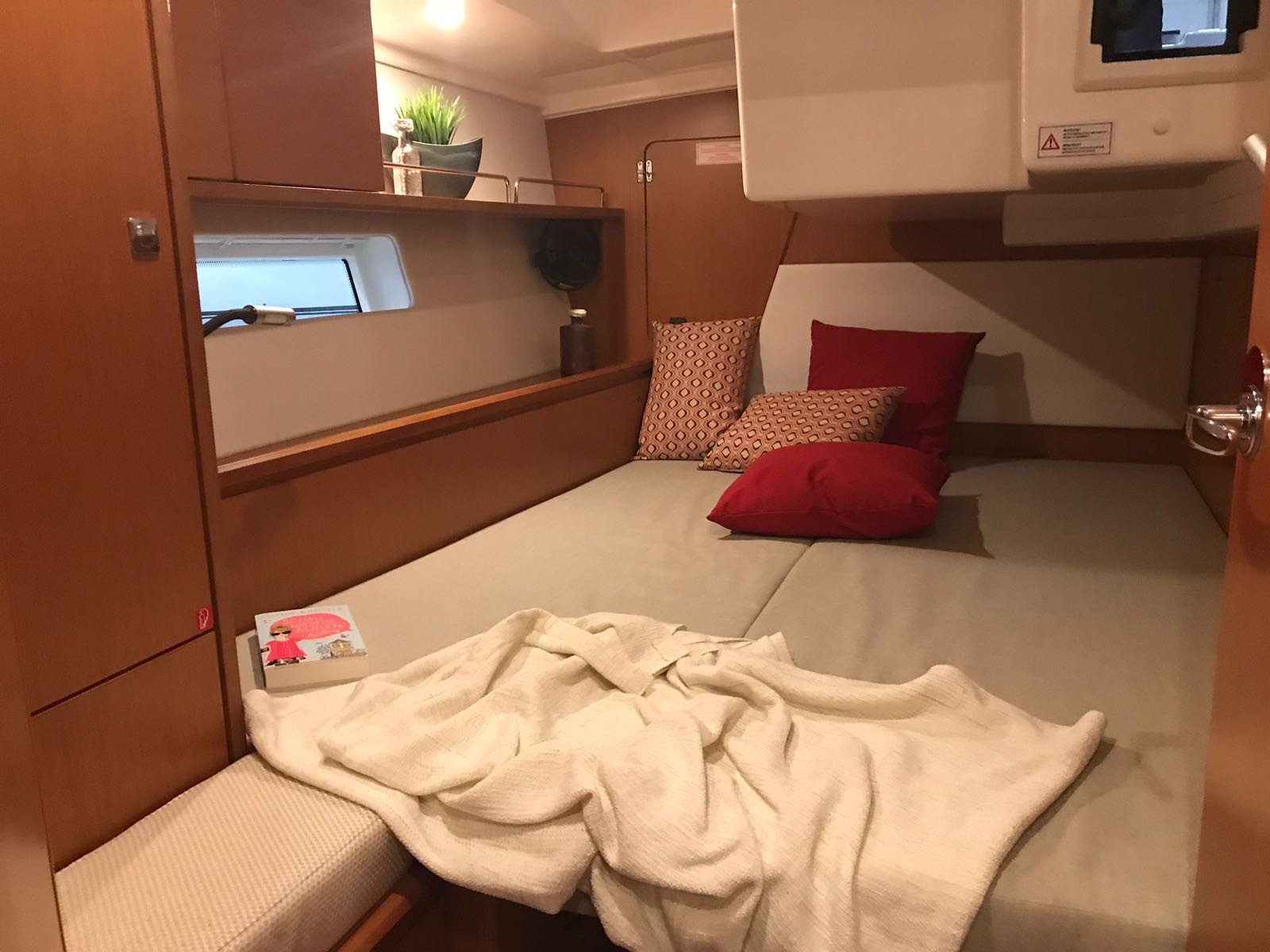 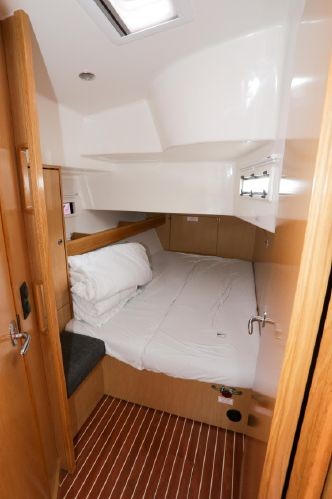 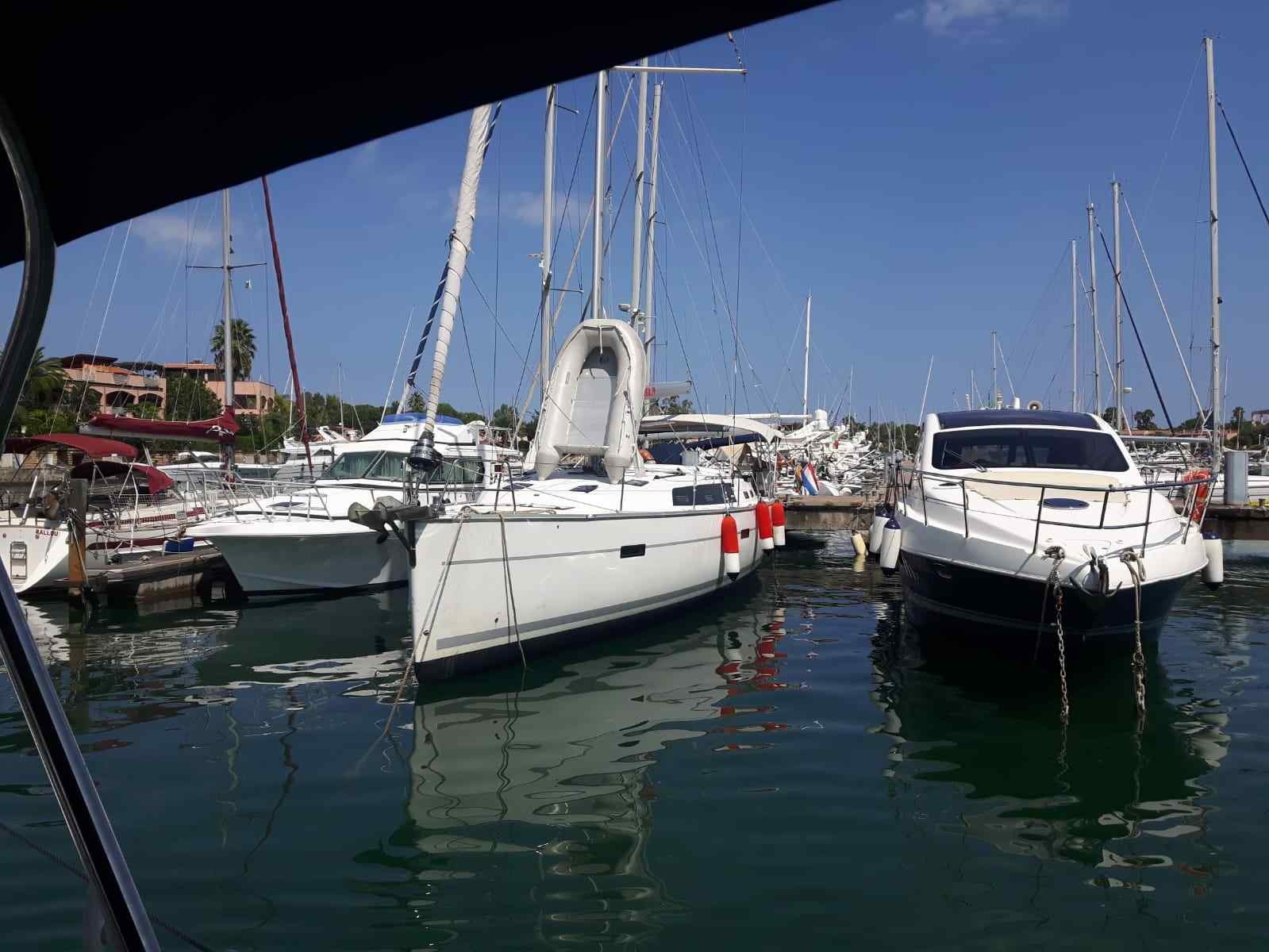 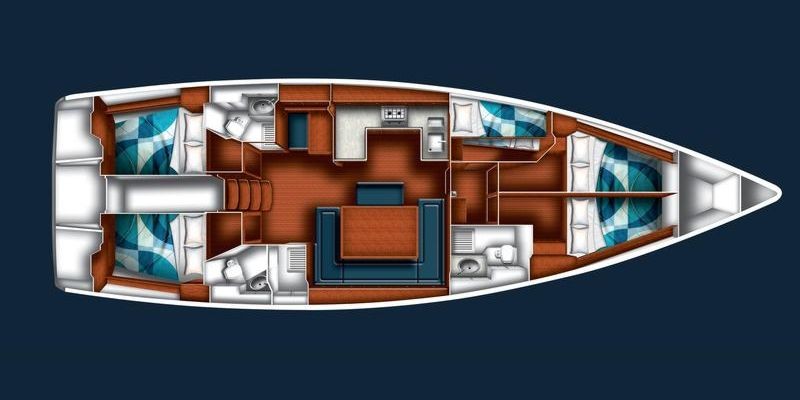 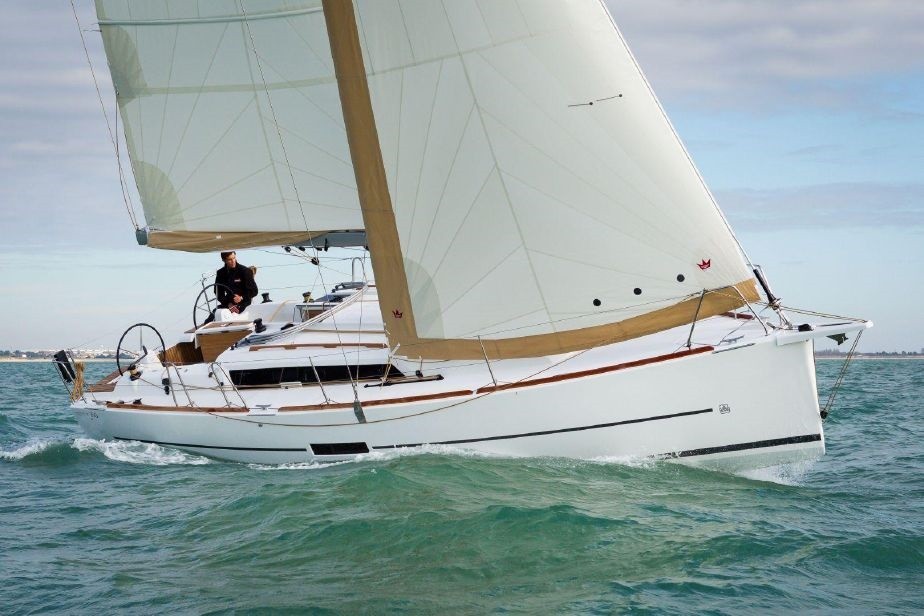 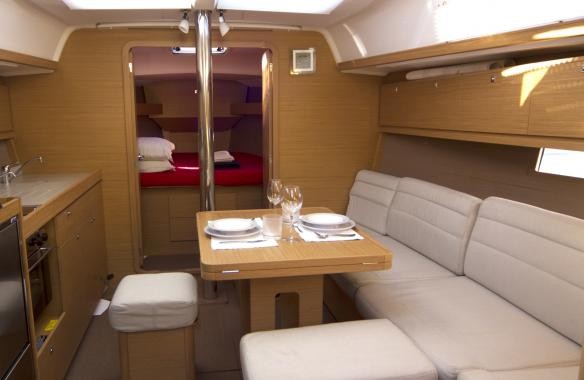 Portorosa offers complexity and beauty drawn from its natural surroundings. There are several religious sites, civil and military architectural places of interest, monuments, and museums worth visiting while in the area.

Do allow plenty of time if you are cruising the area. The Cathedral of Messina, the Church of the Annunziata dei Catalani, Porta Grazia, Fountain of Orion are all main landmarks with a long history and fascinating stories to discover.

Portorosa, located at the lowest point of the bay between the Gulf of Milazzo and Tindari, This place is very popular with yacht and boat owners, a tourist complex characterized by villas, surrounded by vegetation, with views of navigable channels, along which are the moorings that make up the prestigious Port.

Portorosa is the largest yachting and boating tourist port in Sicily and one of the most exclusive in the Mediterranean.

The Marina as a yachting base

The seabed is sandy and not very consistent. At the entrance to the Port, it varies between 4 and 5 metres, while inland, it drops to 2.5 metres, so it has plenty of depth for yachts up to 15m

Find the maritime authority at the Milazzo Port Office.
Boats and yachts may face difficulties entering the Port when the wind and rough seas blow from the northwest.

The entrance from land is guarded by a booth with automatic gates that operate 24 hours a day, seven days a week, to ensure security within the complex and watch over the entrances.

The name Portorosa derives from the wife name of the businessman who built the Marina. It also came from the typical colour given to the houses and the Port’s different buildings, which are pink.

History of the Town

The tourist settlement and the Port are the results of a private business initiative undertaken at the end of the seventies with the municipal administration’s consent. The actual construction was in 1985.

The Milanese architect Giulio Minoletti designed the Marina. The French Port of Grimaud partly inspires him. Before the construction, it was citrus fruits and vines plantation.
A small shopping centre, a service station, restaurants, a swimming pool, the ‘Genesi’ discotheque, various commercial and sailing facilities, country houses, and residences equipped the Marina.

At the end of 2002 and 2003, the Hilton hotel started constructing an imposing hotel. Later the “Valtur” chain acquired the hotel.

According to the testimony of the repentant mafioso Santo Gullo, Portorosa was one of the many places that “welcomed” the mafia’s fugitives.

Links to other pages Capo Orlando