Saint-Tropez harbour is a major port in the Mediterranean, also providing 734 moorings split between two basins. The port area covers nine hectares, right next to the heart of this vibrant village.  Innovation and top quality services have made the marina at Saint-Tropez one of the world’s most famous places to visit in France. 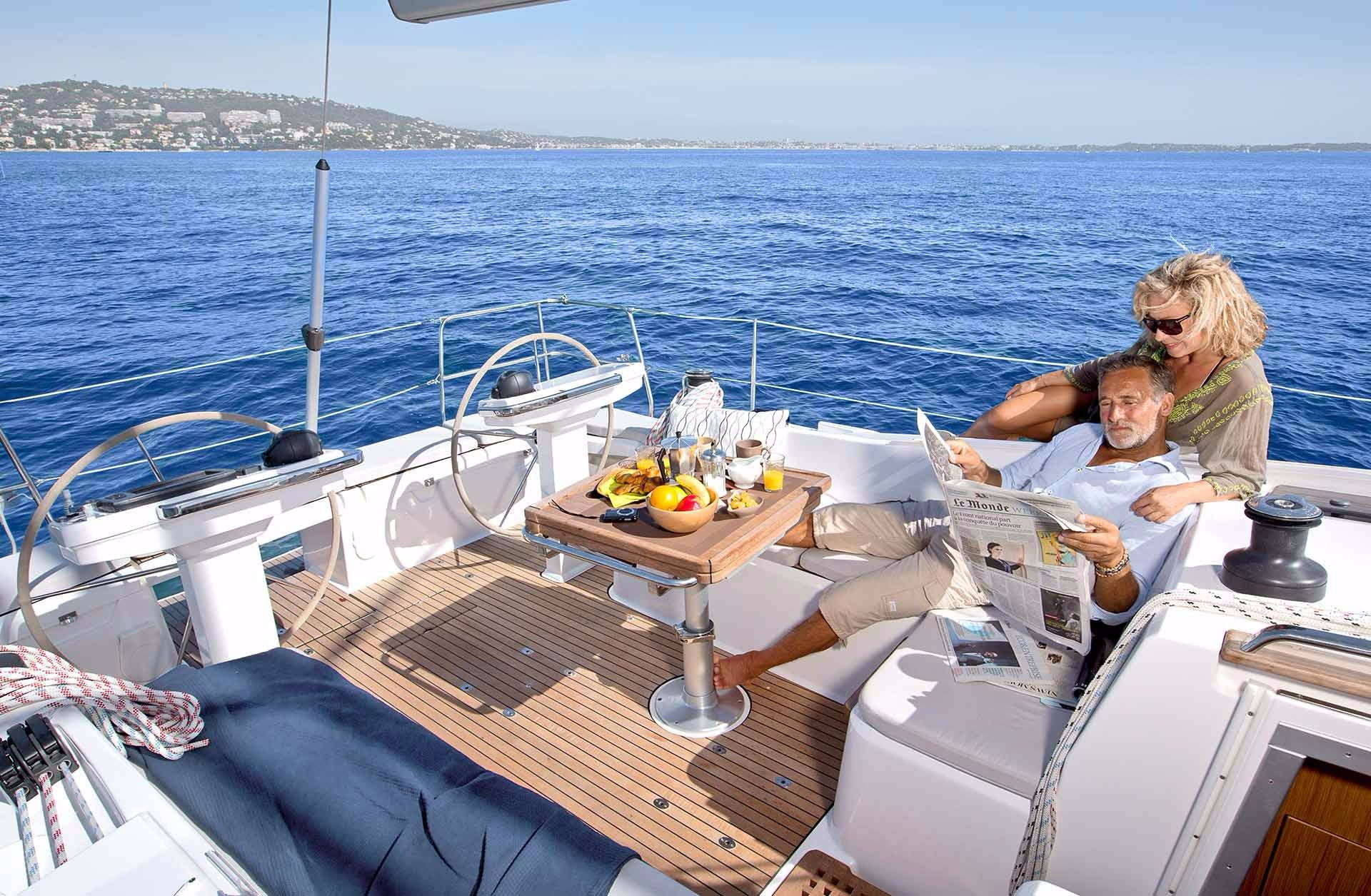 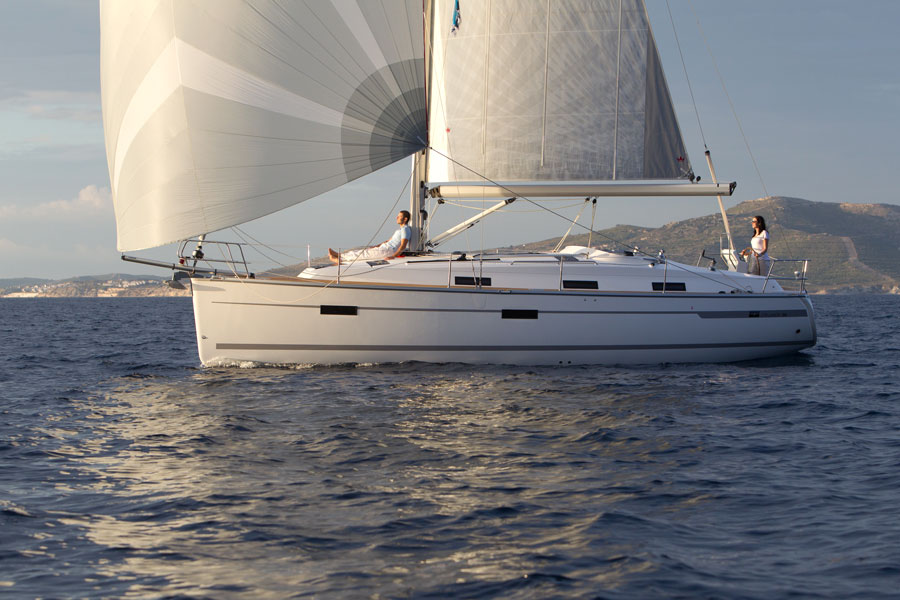 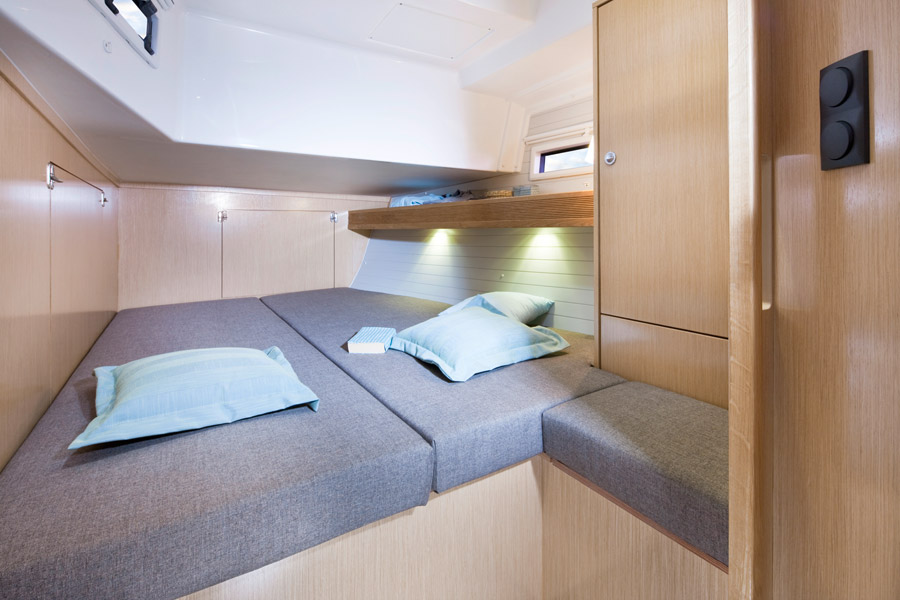 3km along the coast from Saint-Tropez lies another beautiful place to Charter a Yacht, called Cogolin Marina. Boasting to be the largest port on the French Riviera, it can receive 1600 boats with a maximum vessel length of 50m. Set back in its own natural inlet between Saint-Tropez and Sainte-Maxime, Cogolin Marina offers sheltered berthing from the Mediterranean Sea.

Cogolin is an ideal location to rest and relax or to explore the surrounding areas easily. It’s an excellent mooring location with the choice of three basins to berth a yacht. It has all manner of marine services from diving schools to ship’s chandler facilities. The marina is very well equipped for incoming vessels and even provides a repair yard. Cogolin Marina also has a variety of restaurants and shops. With Saint-Tropez just around the corner and Cannes and Monaco being a short drive away, it’s a great place to keep a boat. Owners looking to store their yacht for an extended time before they travel further afield will find Cogolin Marina a perfect situation.

Saint-Tropez has a history of being a military stronghold and also a quiet fishing village in its past.  It was the first town to be liberated along the coast during World War II.  Shortly afterwards, it became an internationally known resort, probably because of the influx of artists involved with the French “new wave” in cinema and music. In later years it became a holiday destination for well-heeled Europeans and Americans – the so-called “Jet Set”.  A little bit of celebrity spotting is a favourite pastime for tourists.  Saint-Tropez locals are affectionately called Tropéziens, and the town is colloquially known as ¨St-Trop¨.

How the town got its name

In 599 B.C. Phocaeans arrived from Foça in Turkey and founded the original Marseille. They established this and other coastal mooring sites in the area for their ships. In around 31 B.C., the Romans invaded the region. Their citizens enjoyed the mild climate and built many opulent villas in the area. The first name given to the small village was Heraclea-Caccaliera. The town owes its current name to the legendary Christian martyr Torpes, who was a Roman general. His conversion to Christianity by Saint Paul angered his emperor, Nero. Legend says that he was decapitated at Pisa and his body placed in a rotten wooden craft together with a dog and a cockerel. The westerly current carried the boat from Genoa to eventually drift ashore at this location. Torpes was declared a saint, and the town was renamed Saint-Tropez, in his honour.

End of the Empire

After the Roman Empire’s demise, pirates began a century of invasions and pillaging around the Mediterranean. Around 890 A.D. Saint-Tropez and its local area became an Arab Muslim colony, dominated by the Saracens. In 976 A.D., William I, Count of Provence, Lord of Grimaud, battled the Muslims and erected a tower, where now the Suffren tower stands. In 1079 and 1218, The Vatican issued Papal Bulls, suggesting the existence of a manor at Saint-Tropez at the time.

From 1436 onwards, Count René I (Good King René) tried to re-populate the Provence. He had built the Barony of Grimaud and appealed to the wealthy Genoan, Raphael de Garezzio, for help. He asked for a fleet of caravels, carrying sixty Genoese families to settle in the area. As a gesture of goodwill, Count René promised to exempt the people from taxation.

In 1470, Jean de Cossa, The Baron of Grimaud and Grand Seneschal of Provence, agreed that the Genoan could build city walls and two imposing towers. These medieval towers are still standing – one at the end of the Grand Môle and the other at the entrance to the Ponche. Saint-Tropez became a small republic with a naval fleet, two consuls, and an elected twelve council to administer the region.

Towards the end of WWII, Allied troops began “Operation Dragoon” to reclaim territory in the area from the Germans. The 36th Texas Infantry Division landed on the pebble beach of Saint-Tropez on August 15, 1944.  Celebrations of this event since named “Plage du Débarquement” continue on this day, each year.

Saint-Tropez became an internationally favourite filming location in the 1950s. The racy 1956 film “And God Created Woman” starred a scantily clad, gorgeous French actress named “Brigitte Bardot”.  In later years, Bardot made the charming seaside town her home. The English rock and roll band Pink Floyd wrote a song named “San Tropez” after the town. During the 1960s and 1970s, Saint-Tropez was simply the “in place” to be.

Other places for information about Yacht Charter are Roses in the North of Spain and Mallorca in the Balearic Islands. For a full range of destinations, select our home page