Formentera is small but perfectly formed! It is the most southerly island in the Balearic Islands group. The Balearics lie in the Mediterranean, about 100 km off the coast of Spain.

An excellent choice for beginners

Sailing around Formentera is an excellent choice for beginners, but offers enough challenging areas to satisfy even the most experienced. Warm summer winds average between 5 and 15 knots. Winds generally come from the east in the summer and then move round to the west over the winter period. The winter can see storms in many forms. 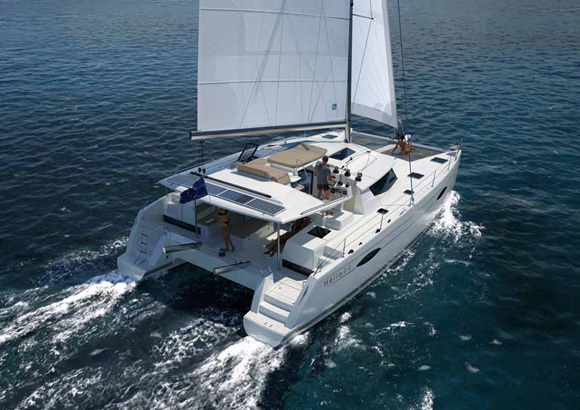 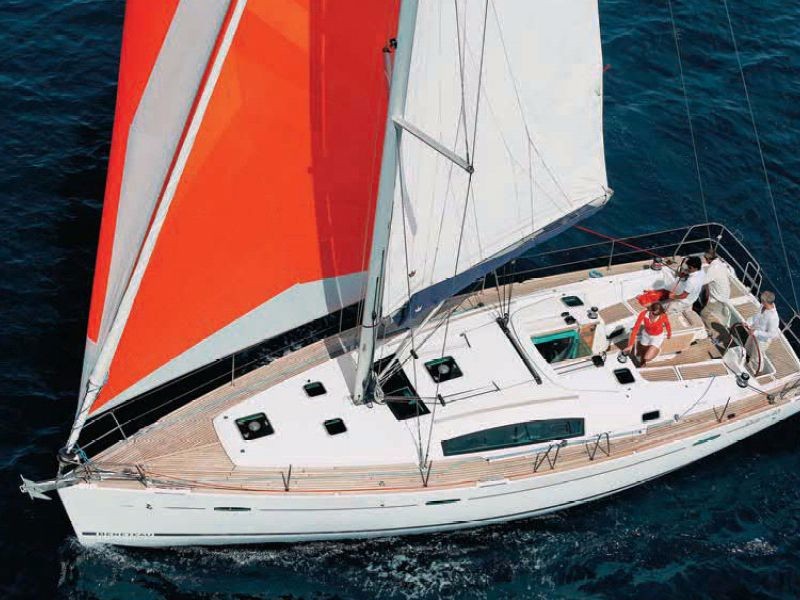 Boats generally approach Formentera from the north-west through the straits of Ses Portes. They then thread between Illa des Penjats and a small islet called Des Porcs, a lighthouse. After passing Espalmador and Formentera’s northern peninsula of Es Trucadors, they can reach the safe Port de La Savina.

A yacht can travel quite quickly from the north of the island to the south – it takes just two hours. Sailing to Ibiza takes about the same time, and local ferries take 30 minutes.

Another favourite place for sailing is the northern peninsula of Es Trucadors, as it offers something for everyone. Es Trucadors has a 3 km strip of beach running north to south, with clear blue water on each side. During the summer months, the eastern side has waves, whereas the western side has a flat calm sea. The sailing conditions do get rougher when you sail further north or south of the peninsula by a couple of miles.

If you sail to Formentera, then one must observe the rules relating to anchoring. These rules are quite strict as the island protects its Posidonia beds. Different anchoring zones have been established, and they are as follows. Free anchoring areas, regulated mooring areas with pick up buoys, and restricted anchoring areas.

The free anchoring areas have no limits other than a maximum number of boats permitted in some areas. Regulated mooring areas with buoys have some regulations around their use, including a pre-booking requirement.

Within the restricted anchoring areas, Posidonia beds are protected – so it is only permitted to anchor on the sandbars.

Designated buoys for anchoring are in place between 1 June and 30 September. If you are considering using one, please book in advance by contacting the Department for the Environment.  Reservations can usually be made 2 to 20 days in advance, by phone or online. The Reservation Centre telephone number is +34 902 422 425.

The island’s name is said to come from the Latin word ¨Frumentarium¨, meaning “Granary”.

Evidence is available to show that the island was occupied during prehistoric times, going back as far as 2,000 BC. Archaeological sites close to 2,000 bc can be found in Ca Na Costa, Cap de Barbaria and Cova des Fum.

From about 1403 to the early 18th-century, the threat of Barbary pirate attacks rendered the island completely uninhabitable.

The island, including its surrounding islets, became a separate insular council after 1977. Before that, the Commission of Ibiza and Formentera (covering the whole Pityusic Islands) were the Formentera island administrators.