Port Vell Marina is at the end of Las Ramblas. The homage to Christopher Columbus greets the sea from his superb high-level vantage point, showing the way to the Americas. Consequently, Port Vell opens out at his feet, welcoming life and the spirit of the sea into the city of Barcelona. 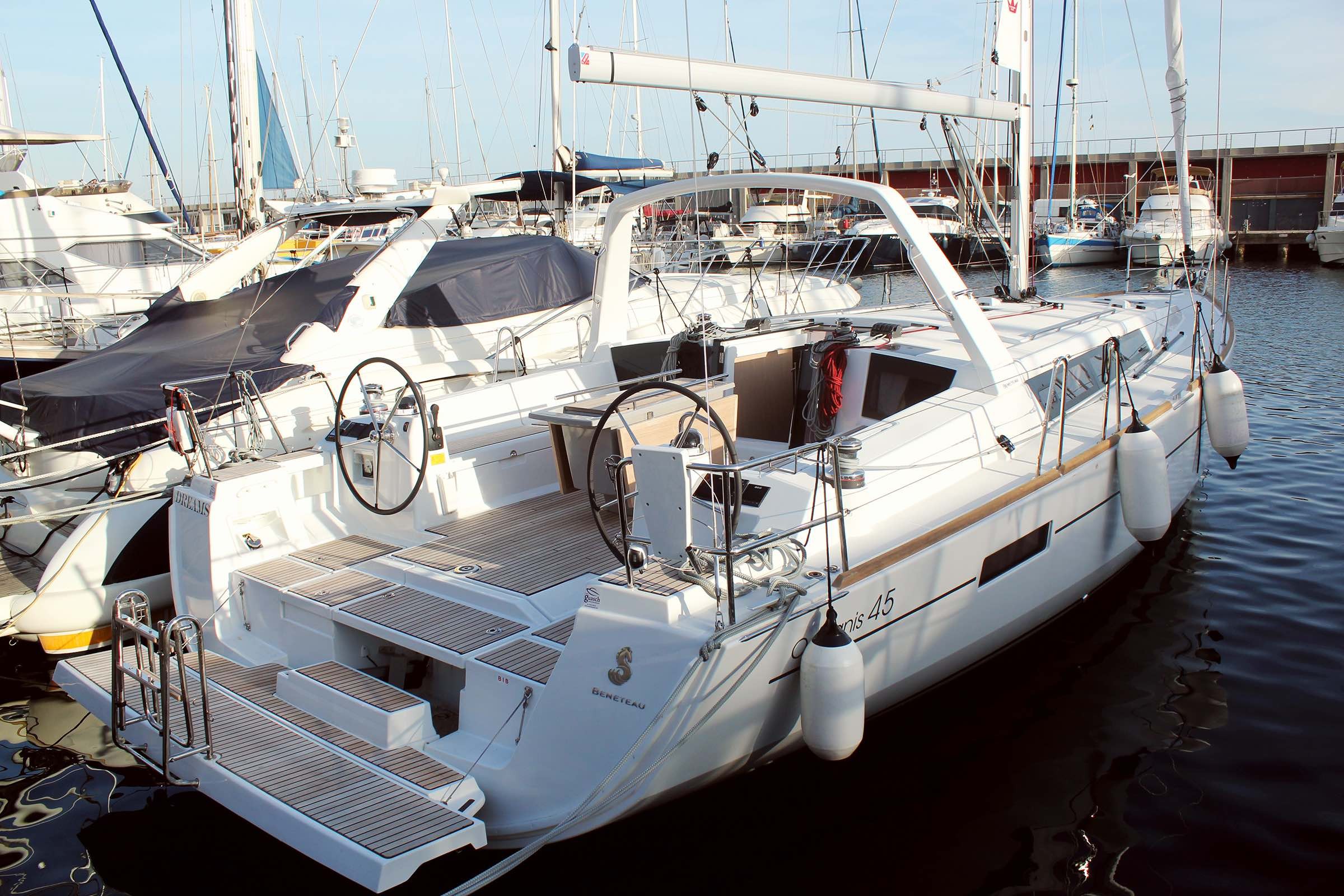 After four centuries of service, Port Vell can claim to be the oldest operating port in Barcelona. Significantly, it was the first significant dock used by the city, offering ships a place to shelter from storms. Port Vell effectively separated the town from the sea.

The Mediterranean has always been a vital, living part of Barcelona and its culture. Consequently, the construction of a port was essential to enable the city to become a gateway to other lands. The builders used reclaimed sand from the sea to create the port. Over the centuries, Port Vell has given Barcelona a collective identity of being both a major European city and significant seaport.

A remodelled and extended port now graces the area. Nowadays there is a spacious promenade stretching from the imposing Gothic construction of Drassanes to the Llotja de Mar. In the centre, in the Portal de la Pau, the open waters now have walkways joining the areas of the port together. One walkway is the Levadiza Footbridge that connects the port to the modern Maremàgnum shopping centre. Additionally, Port Vell is a showcase for contemporary art with works by Roy Lichtenstein, Xavier Mariscal and sculptures by Jaume Plensa floating on the water.

Barcelona’s ever-popular beachline begins right next to Port Vell. Therefore, Barceloneta Beach is a favourite with city surfers. Also, at one end of the beach is Hotel Vela, a “W” hotel where many chose to find a luxurious spot to sunbathe. Just behind the beachfront, close to the huge municipal outdoor swimming pool, you can see the red cable car, ¨Telefèric Aeri del Port¨. Originally it was built for the 1929 Universal Exposition. After several renovations over the years, it remains in perfect working order. Every day of the year the cable car whisks people up to visit the World Trade Centre and Montjuic mountain. At the same, time tourists can benefit from a panoramic view of Barcelona and all it has to offer.