Turkey Boat locations and details please use the map.

Charters available in, Bodrum,  Marmaris,  Göcek, and  Fethiye. You will find the best  Charter Sailing Holidays deals at the lowest prices on this page. Be sure to check out the special offers on our home page. Please send us an email to find you the best holiday deal for you. 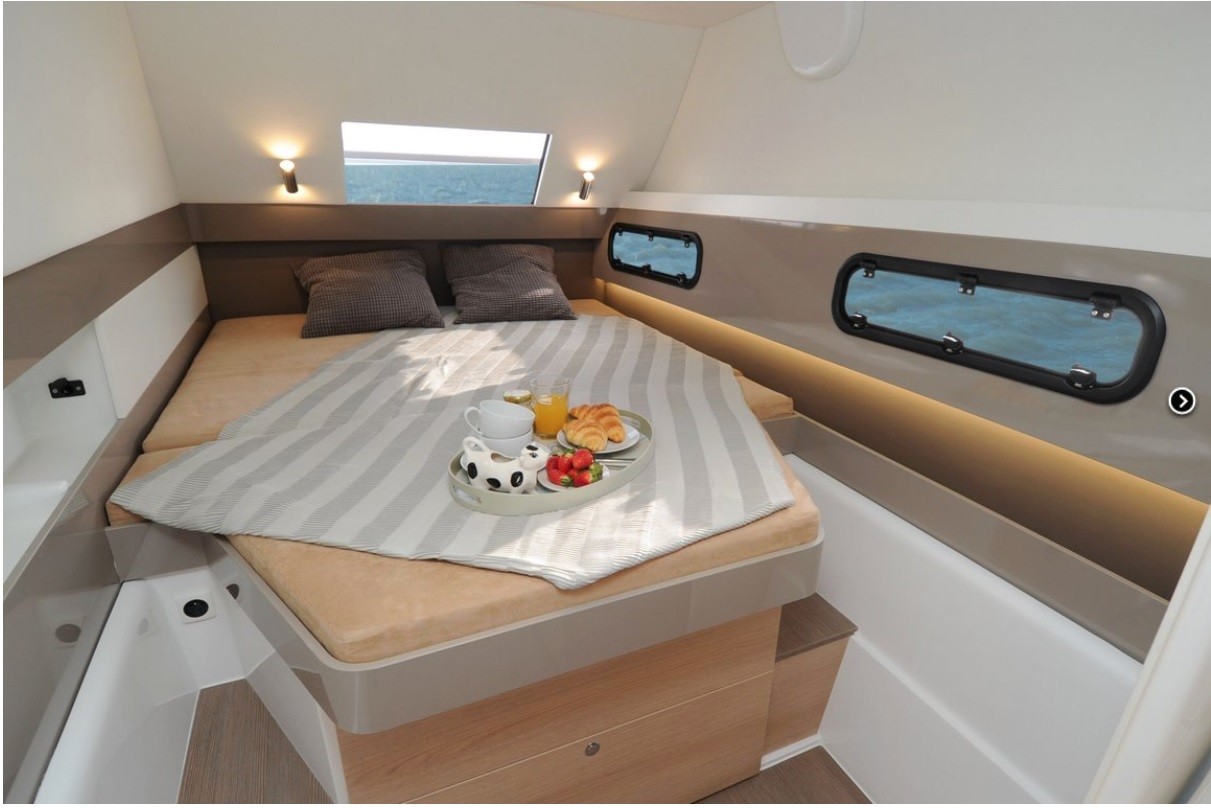 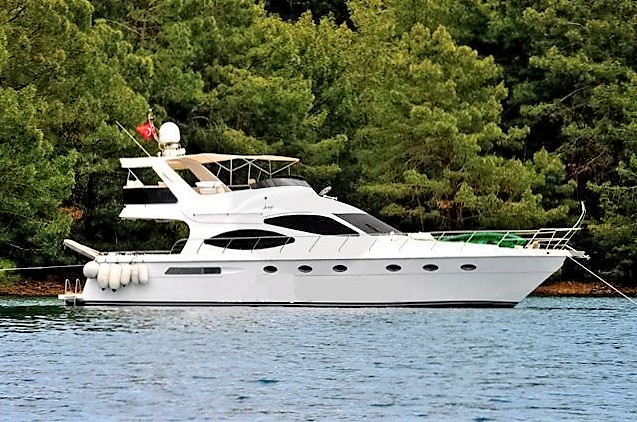 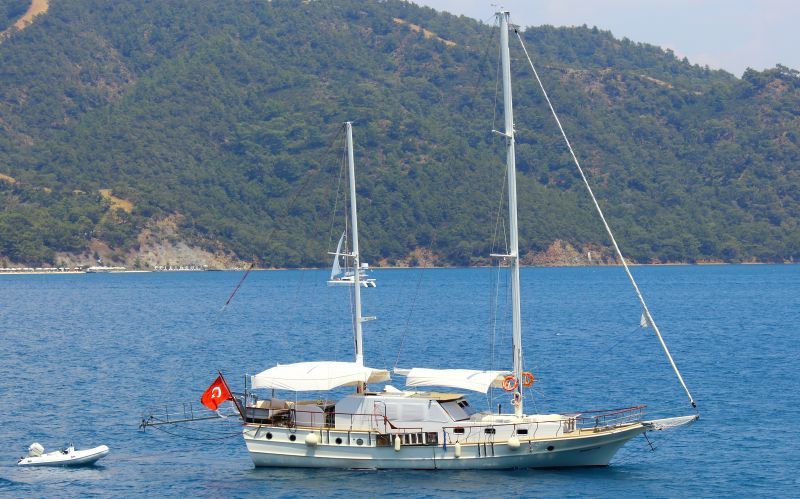 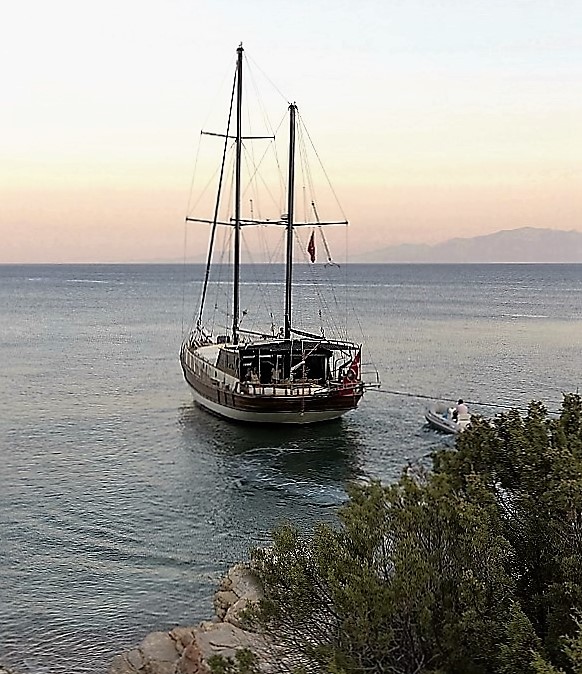 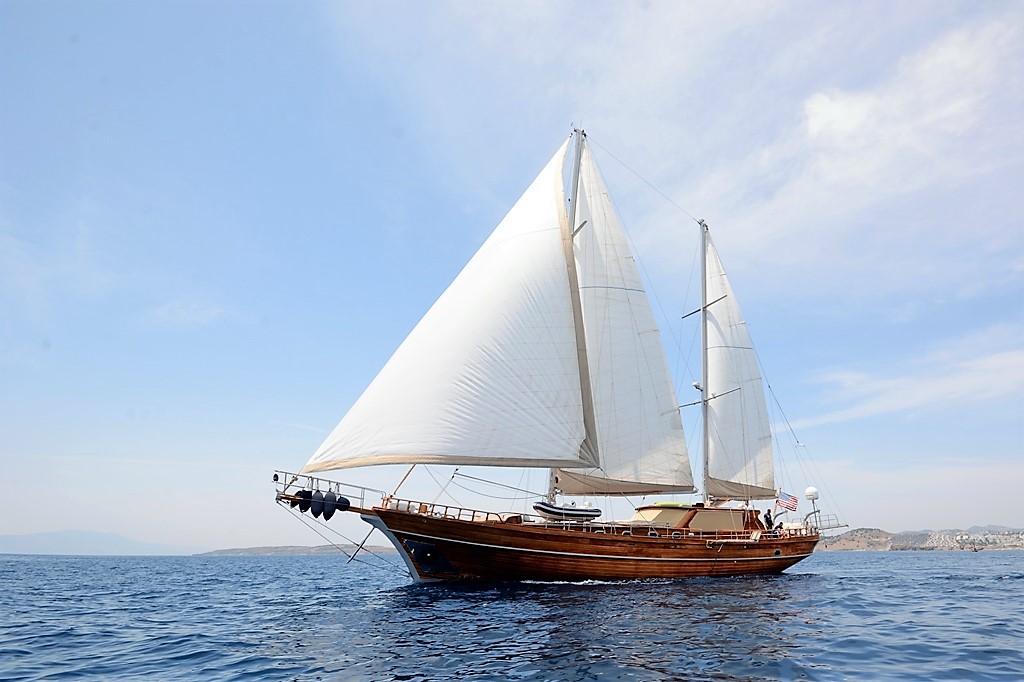 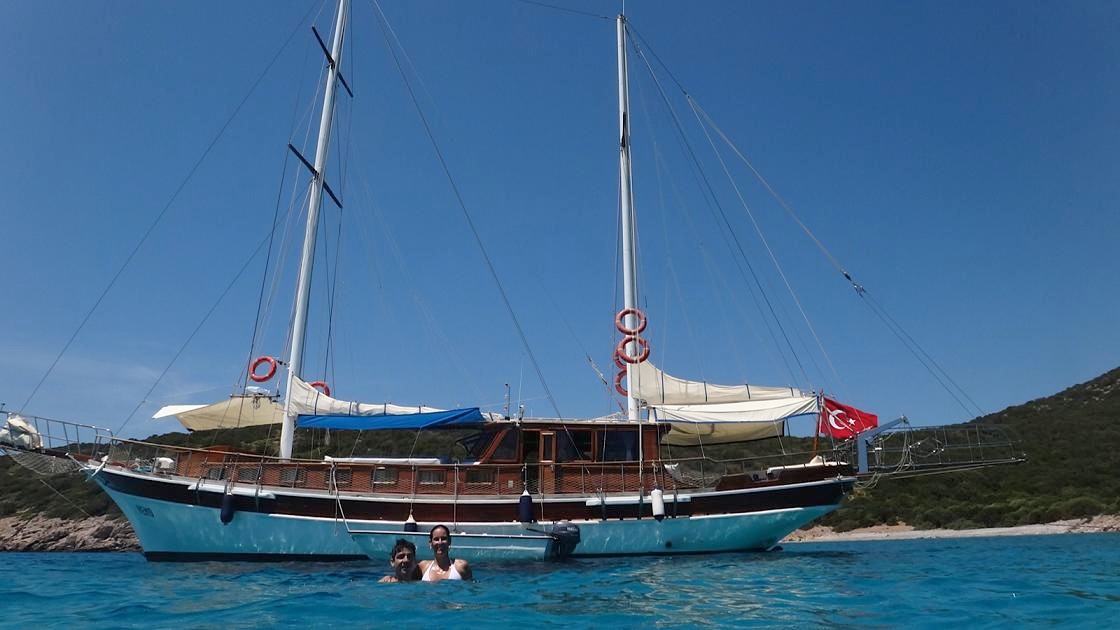 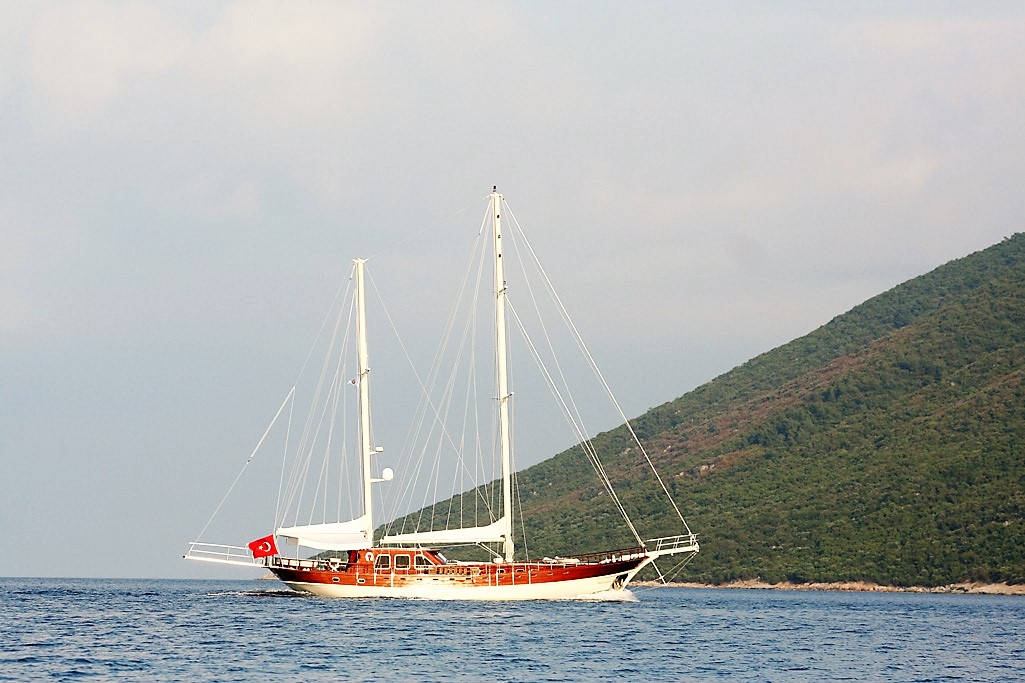 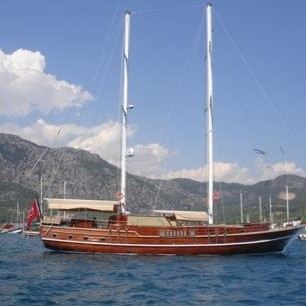 This Mediterranean transcontinental country in Eurasia is officially named the Republic of Turkey. Ankara is the capital. However, Istanbul is one of the leading Boating and Yachting areas in the Mediterranean, and most of the sailing activity happens along the coast. We have lots of choices for you to consider. Istanbul has a global reach to pick up a Turkish Yacht Charter Sailing Holiday.

Since the Paleolithic age, people have inhabited Turkey and enjoying boating

and sailing. After Alexander the Great conquered the lands, the region became influenced by Greek culture. Byzantium was a Greek colony and the country’s name at the time. Yacht Charter didn’t always need to be so commercialised. From the beginning of time, people had boats and yachts. They rented them out to people who needed them. The country became absorbed into the vast Roman Empire. Constantinople, named after the Roman Emperor Constantine the Great and most certainly had a great attraction to the sea.

Turks began their migration by sea and land into the area in the 11th-century. Their victory over the Byzantines in 1071 symbolised Turkey’s foundation as we know it today. A great boating nation, Turkish ship and yacht building have evolved over hundreds of years.

The Ottoman Empire began in the 13th-century. A few centuries later, the famous Sultan Suleiman the Magnificent came to power in 1520. The Ottomans had control until the19th-century. At this time, the Ottomans started to cede strategic territories in the Mediterranean and Europe, mainly Russia.

Turkey is a member of the UN and a member of NATO. Turkey joined the EU Customs Union in 1995 and started negotiations to join the European Union in 2005. The EU has so far vetoed this move because of some of the strict Turkish government activities. On 15 July 2016, an unsuccessful coup attempt tried to oust the government, and severe repercussions ensued.

Many Yacht Charter companies left Turkish waters for Greece. The great news is from the 2019 Mediterranean Yacht Charters in Turkey are on the increase. Confidence is increasing along the coast. Marina’s are once again beginning to fill up with international clients. The opening of the new international airport in Istanbul makes picking up a Yacht quick and simple from any international destination.

There are 189 nature parks and 40 national parks in Turkey. Furthermore, there are over 200 nature reserve areas. Mediterranean Ankara is renowned for the Angora cat, the Angora rabbit and the Angora goat. The national dog is the Anatolian Shepherd.

The now extinct Anatolian leopard came from the Mediterranean area. You can still find Eurasian lynx and European wildcat in Turkey’s forests.

The areas on the Aegean Sea coast and the Mediterranean have a temperate Mediterranean climate (perfect for swimming and sailing). Hot, dry summers follow mild, wet winters. The regions bordering the Black Sea have a temperate oceanic climate. Warm, humid summers lead to cold winters, with a great deal of rain. The coast borders the Sea of Marmara, connecting the Aegean and the Black Sea. The climate is somewhere between the two. The summer is warm but not too hot, and there is snowfall in winter. Snow is rare in the other coastal areas of Turkey. The mix of Mediterainina weather makes this location perfect for a Yacht Charter holiday.

The country has the sea on three sides. The Aegean to the west, the Black Sea to the north, and the Mediterranean to the south. Together with the Bosphorus and the Dardanelles, the Sea of Marmara separates Europe from Asia.

The official language is Turkish, but you will find many English speakers in the main cities and coastal Marina locations. This magical country has a fascinating history; it has a nautical connection in the many ports and harbours along the coast.

A chequered past of conflict and power struggles dominate Turkey´s story.

The land currently sits in Western Asia, with a small portion of land on the Balkan peninsula within southeast Europe. Eight countries border Turkey: Greece and Bulgaria to the northwest, Georgia to the northeast, Armenia, Azerbaijan and Iran to the east, and Iraq and Syria to the south.

Nearly 80% of the country’s citizens are Turks. Almost 20% of the population are Kurds. The small number of ethnic minorities living in the republic includes Albanians, Arabs, Bosniaks, Circassians, and Laz’s people.

Did you visit our home page? This is a link to our home page, European Yacht Charters. A map of the globe will help you select many destinations on our site.