Welcome to the home of sailing in the USA. Here you can soak up the natural beauty of The Chesapeake Bay in an area steeped in American history.  Annapolis offers every type of craft for charter – from sailboats to exquisite motor yachts.

Annapolis offers well-serviced marinas, dockside bars and restaurants and sailing schools. Sailors can enjoy everything from calm inlets to majestic open waters. It’s no surprise that this part of Maryland plays host to many regattas and boat shows throughout the year.

Annapolis serves as the capital of the state of Maryland, and also the county seat of Anne Arundel County. Its location on the Chesapeake Bay, just at the mouth of the Severn River, allows it to form part of the Baltimore-Washington metropolitan area. Washington, DC is 50 km to the west. Baltimore is 40 km to the north. Around 38,500 people live in Annapolis. 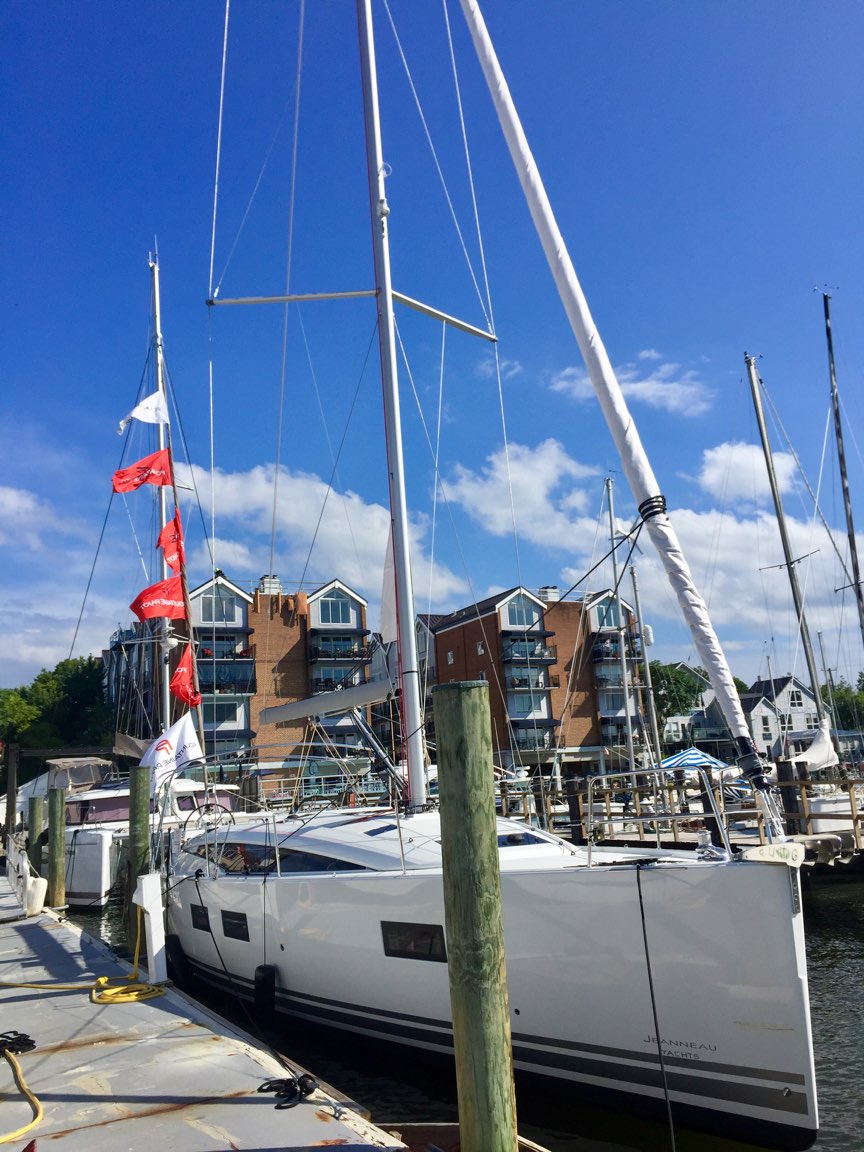 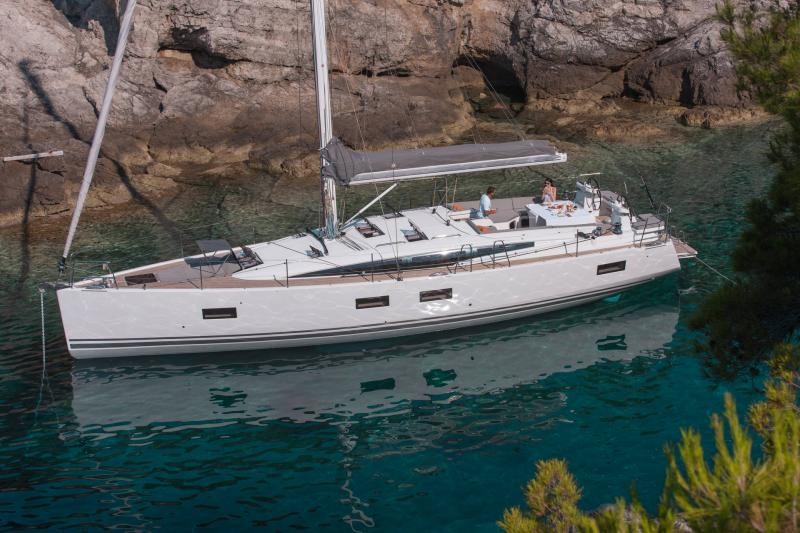 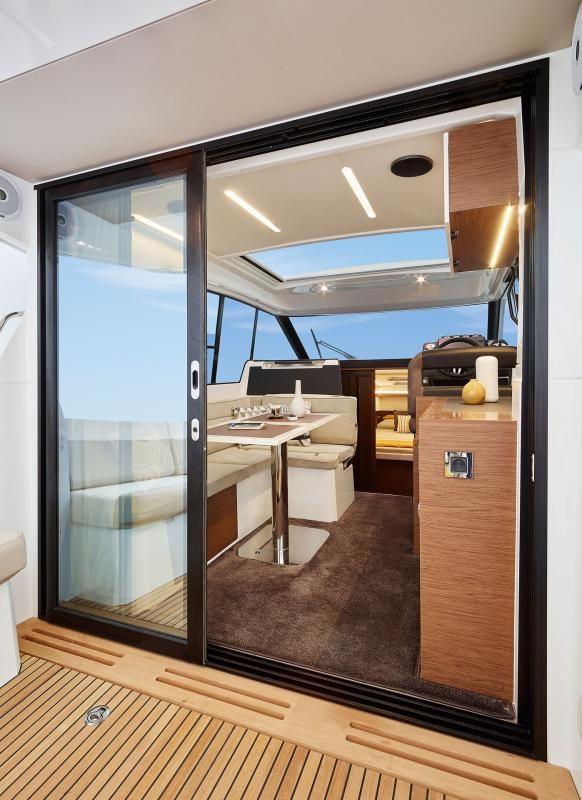 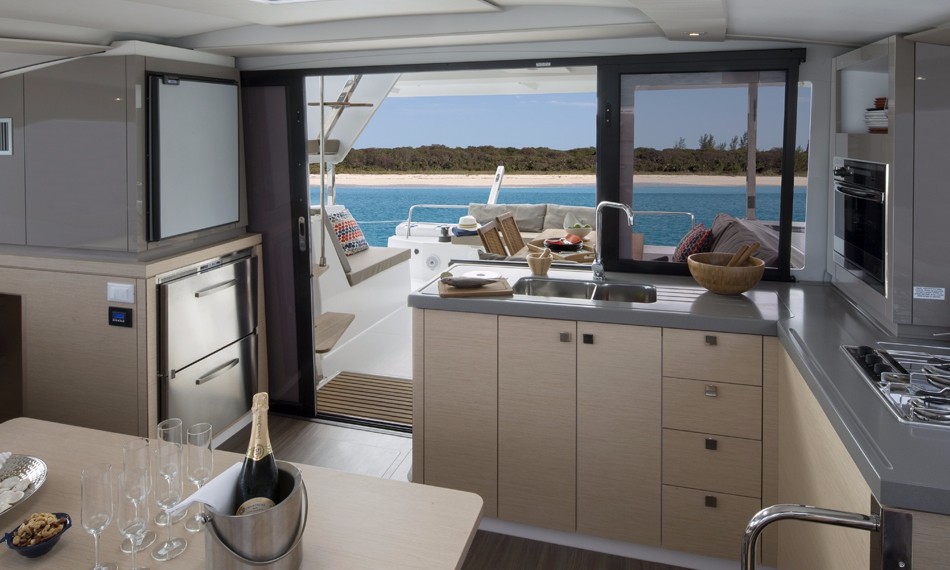 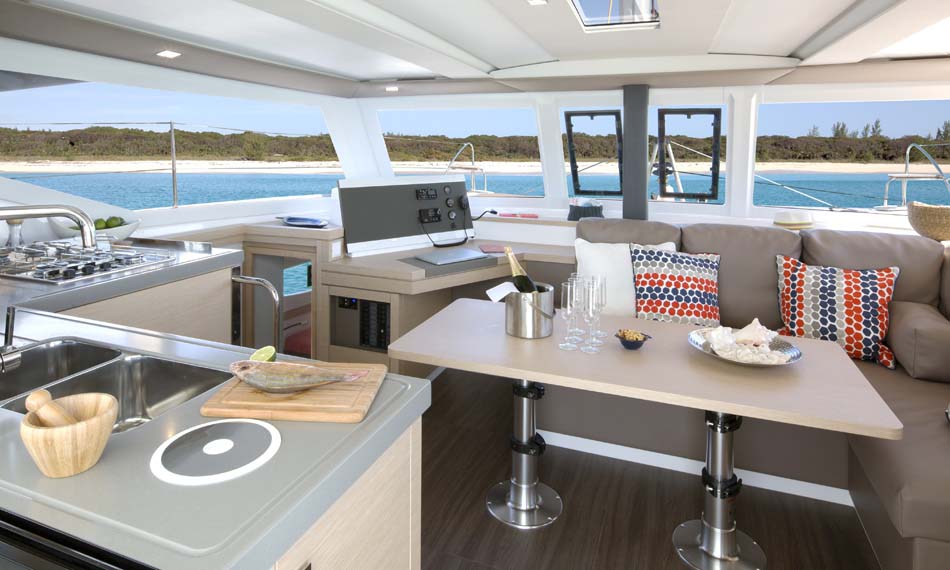 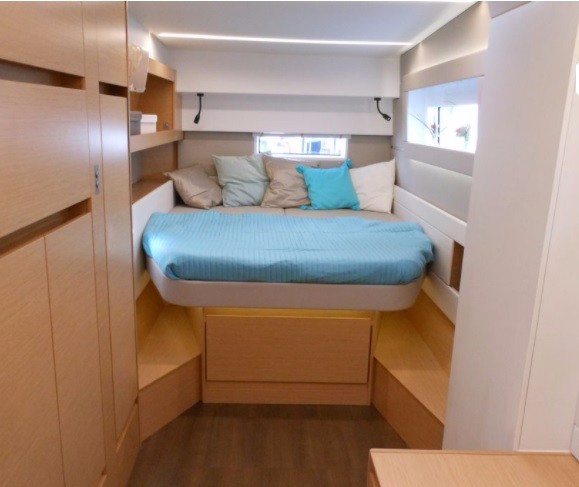 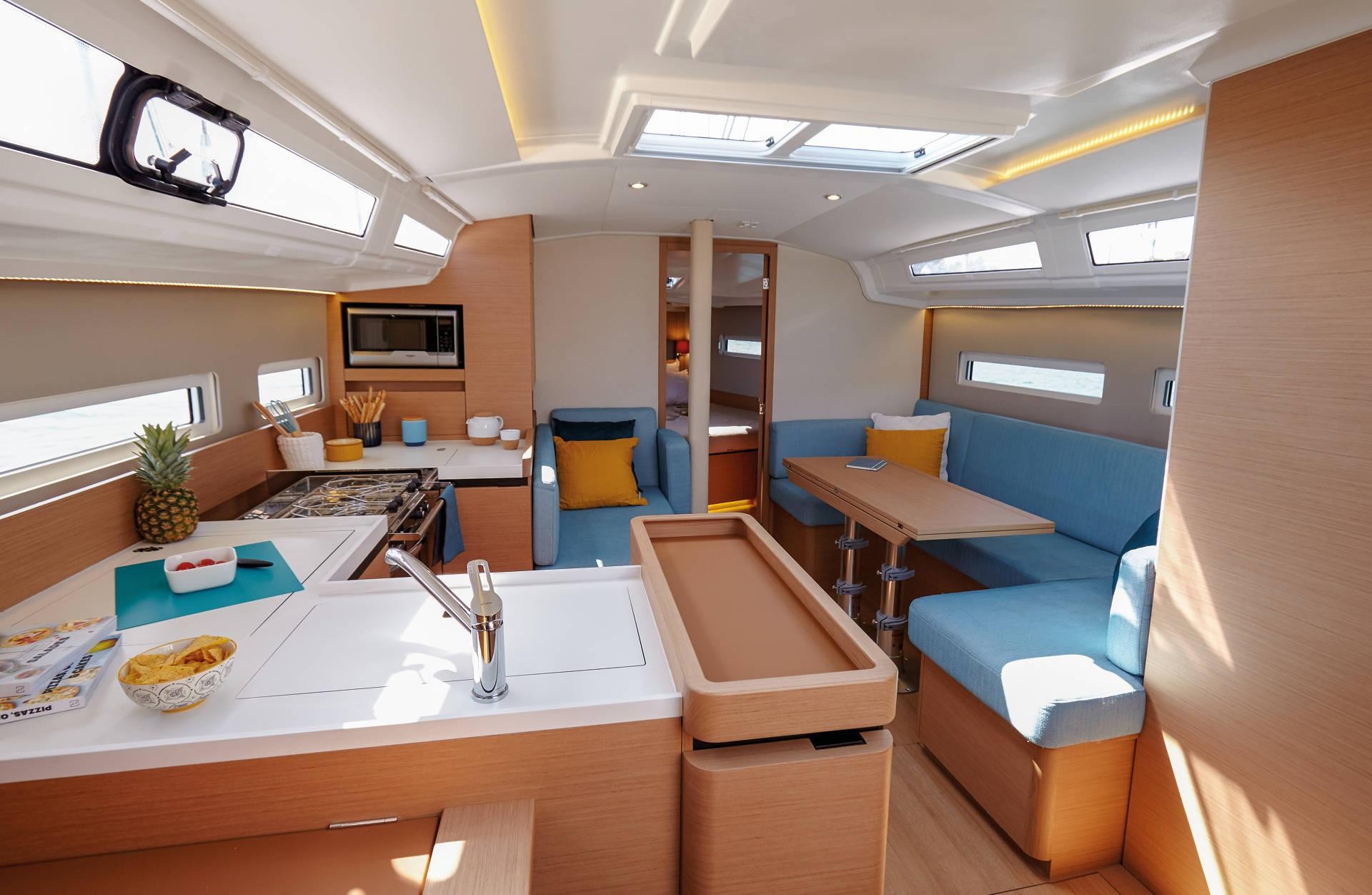 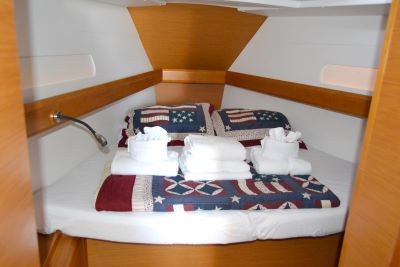 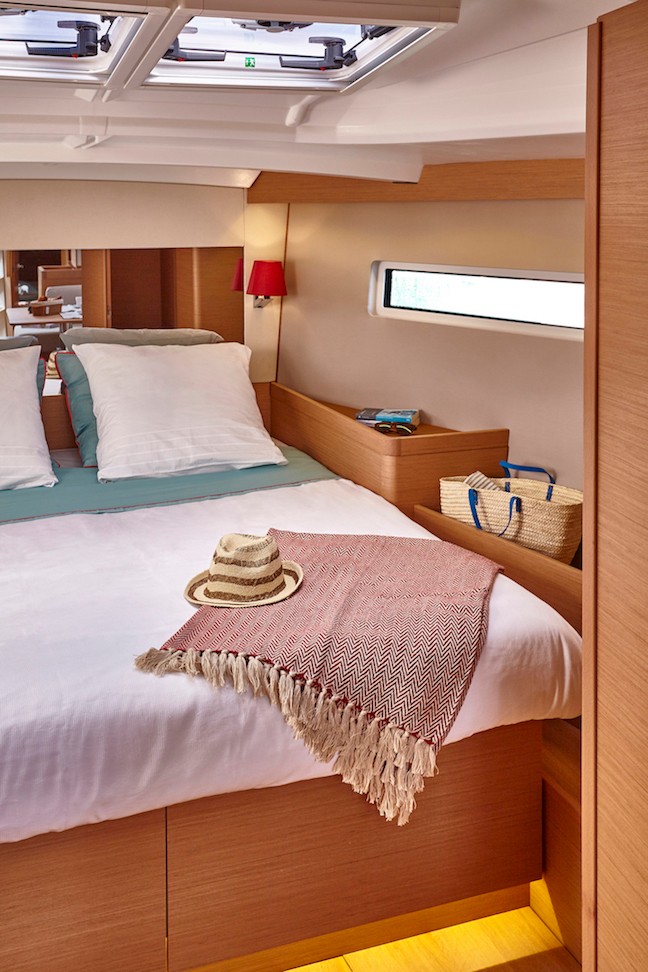 In US history, Annapolis has kudos because it hosted the Confederation Congress, primarily because it served as the national capital of the US at the time. In 1783, General George Washington resigned his commission as commander of the Continental Army before the Maryland State House convention. The Treaty of Paris was ratified a month after this, thus ending the American Revolutionary War with the British. This led to the Independence of the United States. In 1786, the Annapolis Convention called for the sending of delegates to the famous Constitutional Convention in Philadelphia. Fast forward 220 years; another significant convention was held here – the Annapolis Peace Conference.

The city is also known for St. John’s College, a significant university since 1696. Also, the US Naval Acadamy which was established here in 1845.

To begin with, a settlement named “Providence” was founded on the north shore of the Severn River in the Chesapeake Bay in 1649. Puritans, who were exiles from the Providence of Virginia, arrived here under the leadership of Governor William Stone. However, the settlers quickly moved to the better protection of a harbour on the south shore of the Severn. The new settlement enjoyed various names over the years. Firstly “Town at Proctor’s,” then “Town at the Severn,” and later on “Anne Arundel’s Towne” named after Lord Baltimore’s wife.

In 1654, Parliament assumed control of the colony, after the 3rd English Civil War. Governor Stone moved further south, to the other side of the Potomac River. With support from Charles Calvert, the fifth Lord Baltimore, Stone led a Cavalier royalist army back again in 1655.  The military was loyal to the British Crown. The Battle of the Severn resulted in Stone’s defeat and imprisonment. Josias Fendall took over as governor. He was followed by Phillip Calvert who replaced him as Governor of Maryland after the Restoration of Charles II as the English King.

Governor Nicholson moved the capital of the royal colony here in 1694 and renamed the town. Therefore, the town received the new name of “Annapolis” in honour of the Princess Anne of Denmark and Norway. The princess was soon to become Englands’s new Queen, Anne. During the next 100 years, the town grew immensely from being little more than a small village. It became a port of entry and centre for the slave trade and gained the title of “City of Annapolis”. The competition of Baltimore’s deeper harbour led to it taking over being the port of entry. Oystering, fishing, boatbuilding and sailmaking became stalwarts of the city’s economy.

Annapolis is home to an enormous number of boats of every type. The local population and visitors alike enjoy the waters here, and many Americans from other parts of the US have holiday homes with moorings here. The recreational sailing industry has largely replaced the previous seafood industry in the city. Holiday charters are very popular here, and charter companies provide excellent marina facilities.

Annapolis lies within the humid subtropical climate zone with hot, humid summers and cold winters, with generous rainfall each year. Additionally, low elevation and proximity to the Chesapeake Bay give the area more moderate spring and summertime temperatures. The region has less extreme winters than Washington DC or other cities further inland. Summer is hot with temperatures reaching up into the high 30sºC.  Winters are much chillier with an average temperature in January of 1ºC.