Florida translates as “The land of flowers” in Spanish. It is the southernmost state in the USA. Subsequently, the Gulf of Mexico borders the west of the country, and to the east, it meets the Atlantic Ocean. To the south, it reaches the Straits of Florida. Jacksonville is the biggest city in the state. However, Miami has the largest populated area. 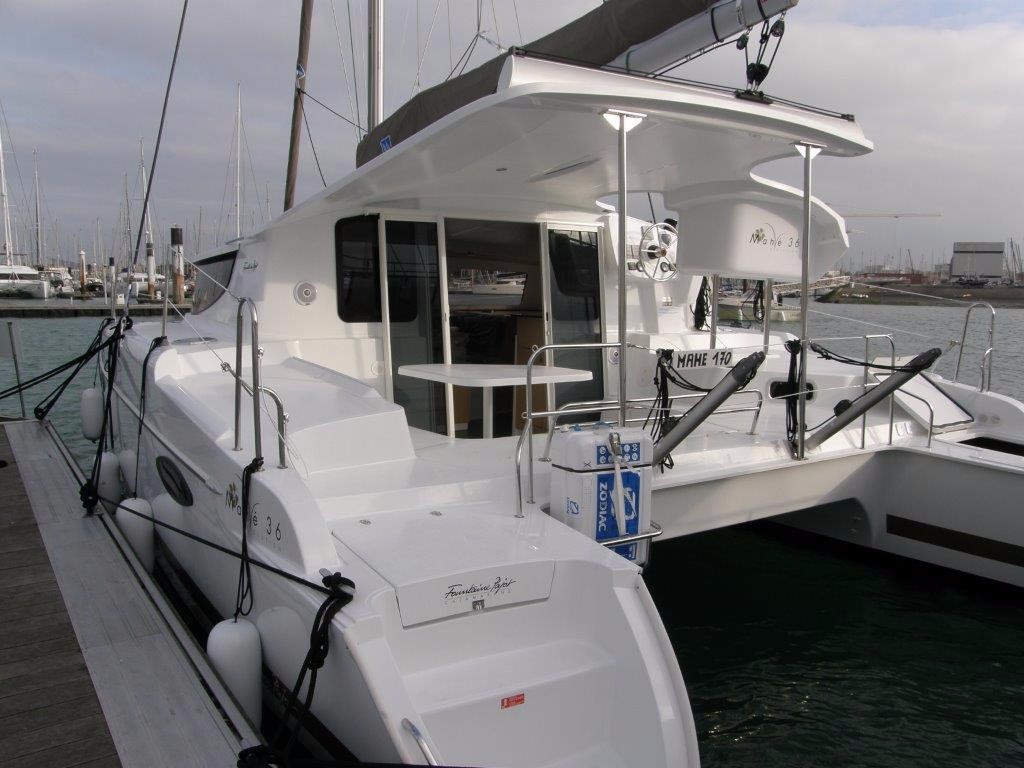 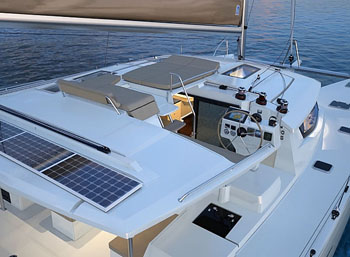 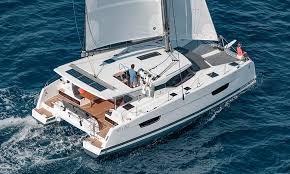 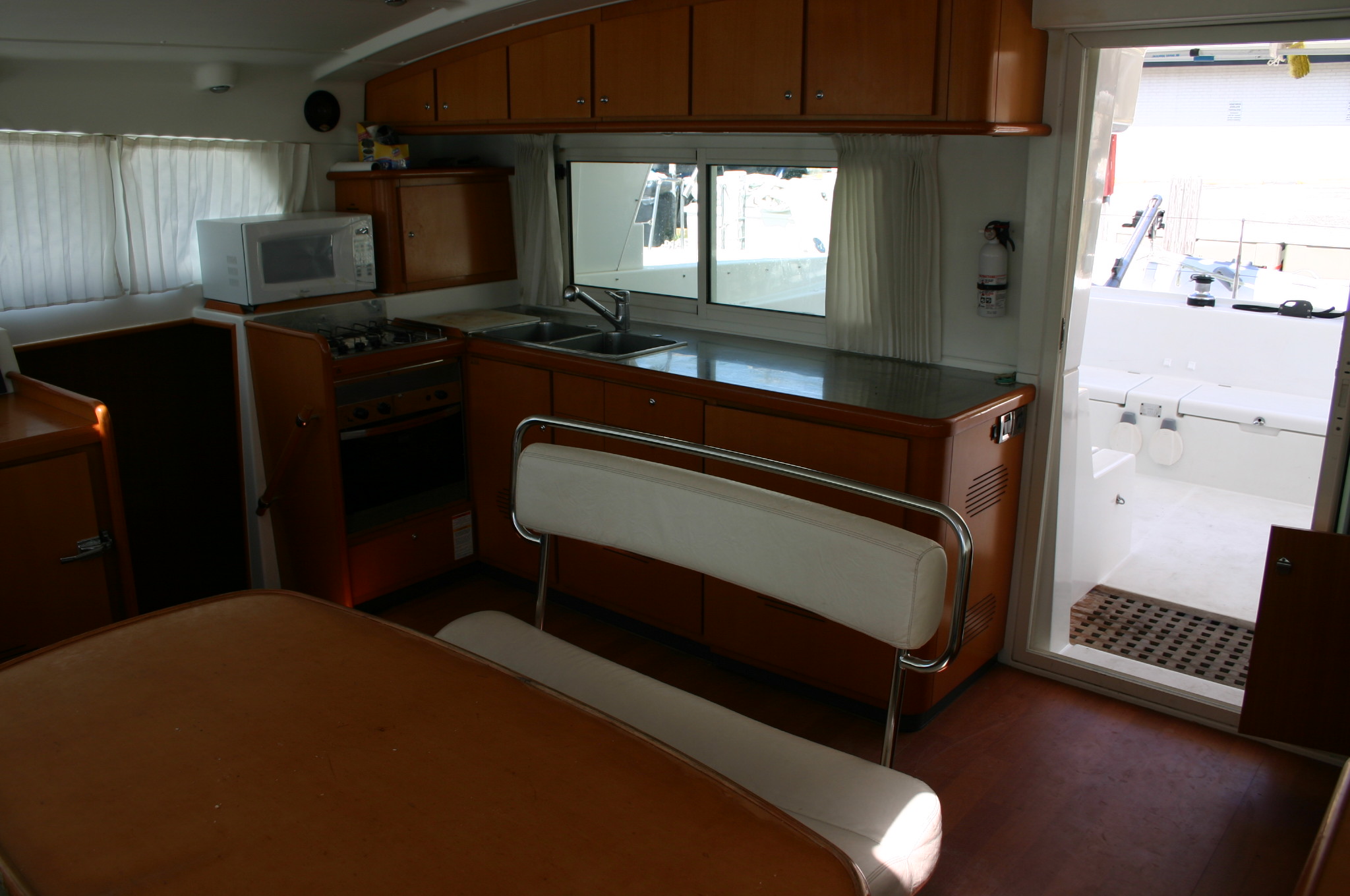 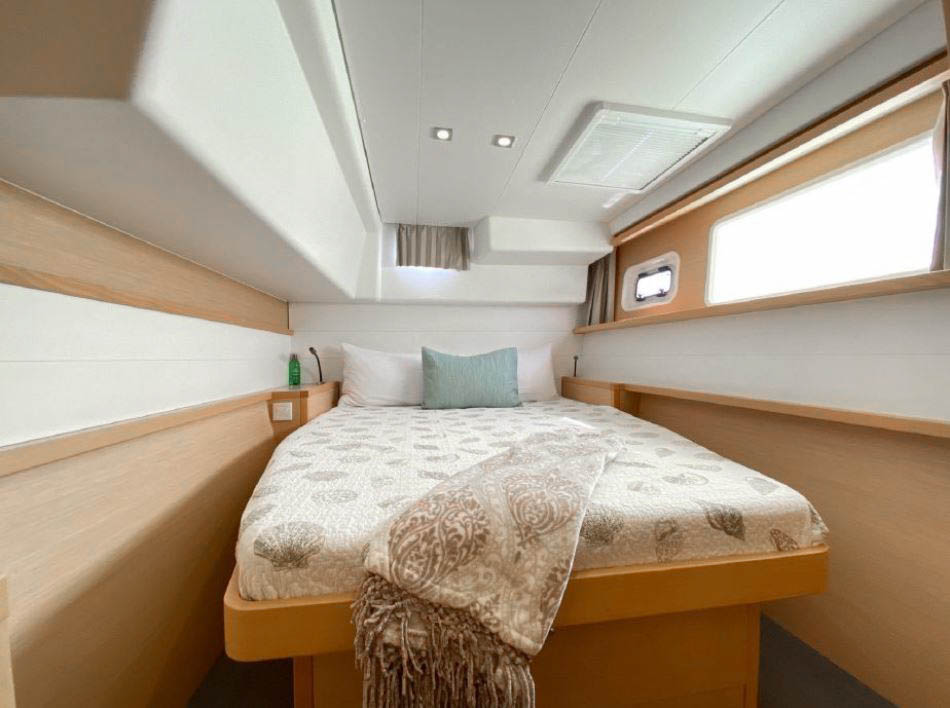 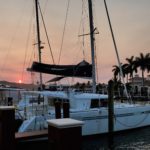 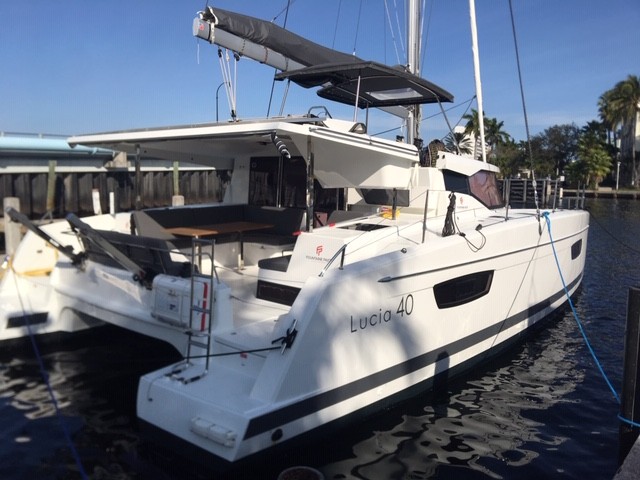 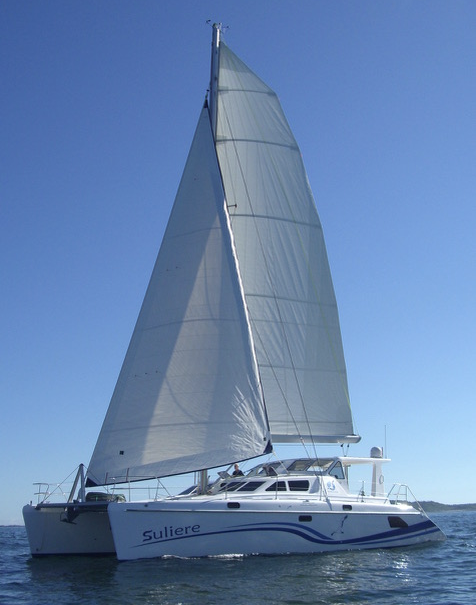 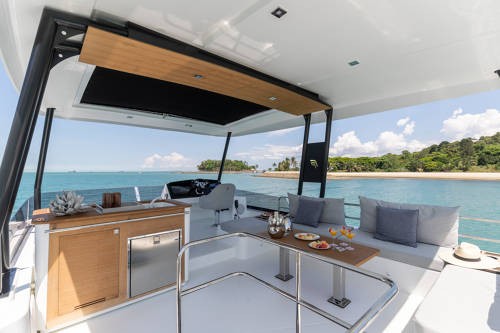 About two-thirds of Florida covers a peninsula between the Gulf of Mexico and the Atlantic Ocean. The state has, by some margin, the longest coastline in the United States. The coastal area is more than 1,350 miles. It is the only state in the USA that borders the Gulf of Mexico and the Atlantic Ocean. A great deal of the conditions is at or near sea level, and therefore the soil is poor. The climate is generally tropical, especially in the South. The great American alligator, crocodile, panther, and manatee are all found in the Everglades National Park.

Florida was a big challenge for European powers before it gained statehood in the USA in 1845. It was the Seminole Wars’ primary location with the Native Americans and faced racial segregation after the American Civil War.

Today, Florida has a large Cuban ex-pat community, and the population is growing, which adds to the existing environmental issues. The economy depends on tourism and agriculture. Tourism developed during the late 19th-century, and now there is a thriving amusement park industry, including Disney World and the Kennedy Space Centre.

The state is not a considerable distance from the ocean, so this affects the climate. To the north of Lake Okeechobee, the general climate is humid sub-tropical. The areas south of the lake (The Keys) have a fully tropical climate. Temperatures for late July are generally 32–34°C.

Temperatures in January can reach as low as 4°C in north Florida. Such low temperatures generally only last for a few days at a time. Miami, in the same month, can be as warm as 16°C. The south rarely encounters freezing temperatures. This is the warmest state in America and affectionately known as the sunshine state, but temperatures rarely exceed 38°C, even in the south.  The tropical weather can affect Florida with hurricanes and tropical storms around October.

North America is an enormous continent covering almost 16.5% of the earth’s total land area. In 2013, an estimated population of nearly 565 million people lived in 23 independent countries, territories and 49 of the 50 United States of America (including Alaska). That´s about 7.5% of the world’s total population.

The first humans reached North America during the last glacial period. They reached the area by crossing the Bering land bridge approximately 17,000 years ago. The so-called Paleo-Indian period is thought to have lasted until about 10,000 years ago. The Classic population stage spans roughly from the 6th to 13th centuries.

1492 saw the beginning of transatlantic migration with European settlers’ arrival to the ¨New World¨ during the so-called “Age of Discovery” and the early modern period. Present-day culture reflects the different interactions between European colonists, indigenous people, and descendants of African slaves over the centuries.

The European influence is strongest in the northern part of the continent, while indigenous African influences are stronger in the south. Simply because of colonialism, most North Americans speak English, Spanish or French. Societies and states commonly reflect Western traditions.

In 1507, Waldseemüller created a world map. His major error was to write the word “America” across the continent of South America. This would have made America part of Brazil!