Officially the Republic of Panama is a country that joins North and South America. Seen from space, it’s very easy to recognise the narrow strip of land between two massive continents. The capital is Panama City, which is home to almost half of the country’s 4 million people.

Indigenous tribes inhabited Panama before the Spanish invaded. The Spanish came along in the 16th-century. Panama finally broke away from Spain in 1821 and became the Republic of Gran Colombia. Gran Colombia dissolved in 1831 to become The Republic of Columbia. The USA backed the dissolution. Eventually, the building of the Great Canal took place, taking eleven years to complete in 1914. The USA funded the canal. However, In 1977, an agreement was signed stating that the ownership of the canal would transfer from the USA to Panama by the end of the 20th century. In 1999 this finally happened. Revenue from canal tolls represents a significant portion of Panama’s income, although banking and tourism are major growth sectors. 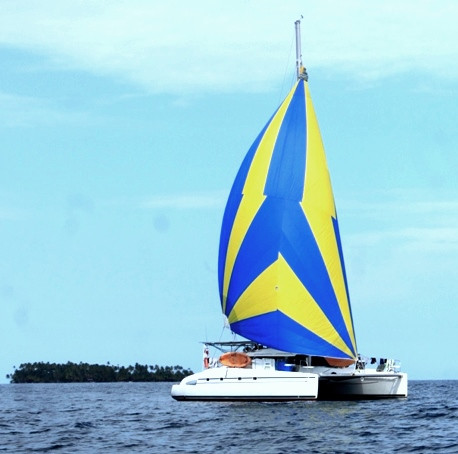 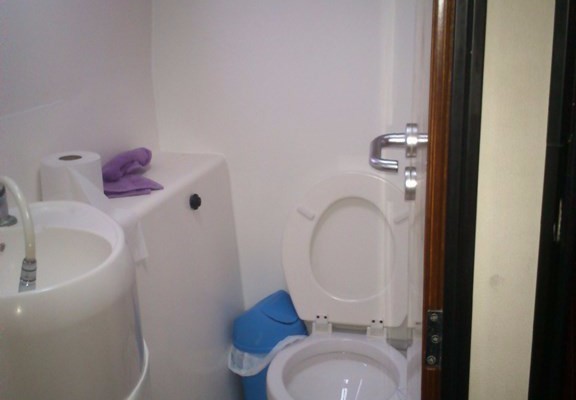 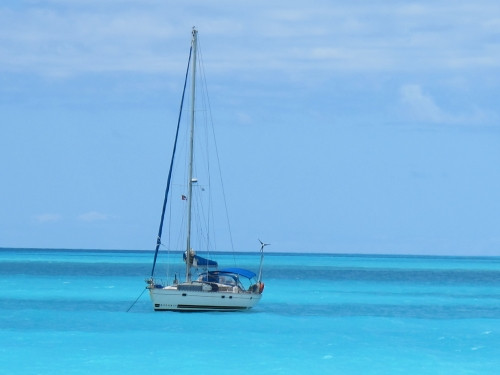 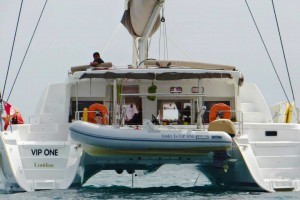 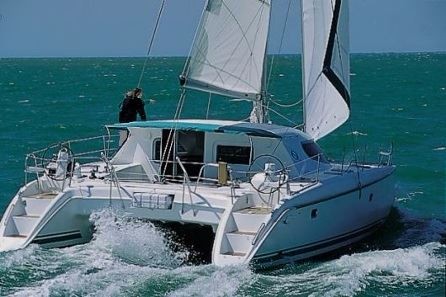 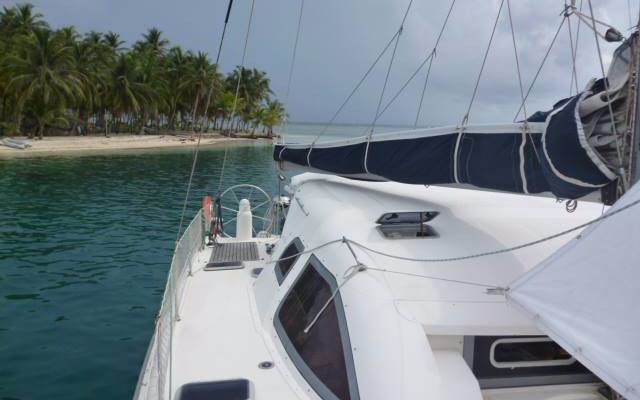 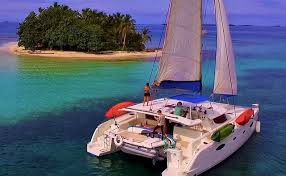 The Spanish ruled for almost 300 years in Panama, from 1538 until 1821. The “Geographic destiny” played a huge part in the creation of the countries identity. Subsequently, Panamanian fortunes fluctuated solely because of the importance of the isthmus between two continents.

This is a tropical region. Therefore, both the temperature and relative humidity are high. There is little seasonal variation in the temperature. On a typical dry-season day, the capital city will wake up to 24 °C rising to 30 °C in the afternoon.

However, temperatures on the east and west coasts do vary. The Pacific west coast is somewhat cooler than the Atlantic eastside. The mountain regions can experience a significant drop in temperature. Even frost can occur in the Cordillera de Talamanca in western Panama. Fortunately, there is little risk of hurricanes in Panama as the country is outside the hurricane belt.