The country of England is the principal area of The United Kingdom of Great Britain (UK). England covers five-eighths of Great Britain. It also includes the many small islands that make up the British Isles.

England has shared borders with Scotland to the north and Wales to the west.  The Irish Sea lies northwest of the country and the Celtic Sea lies to the southwest. This natural sea border forms a division between England and Ireland. Further to the west, the sea becomes the Atlantic Ocean.

The English Channel and the North Sea separate the UK from the landmass of continental Europe. 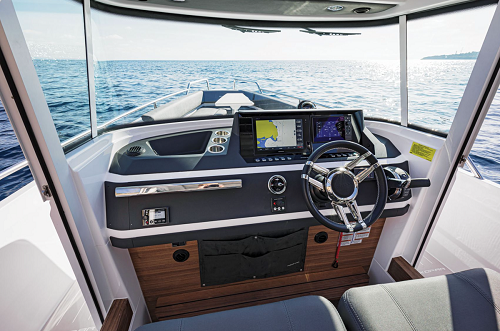 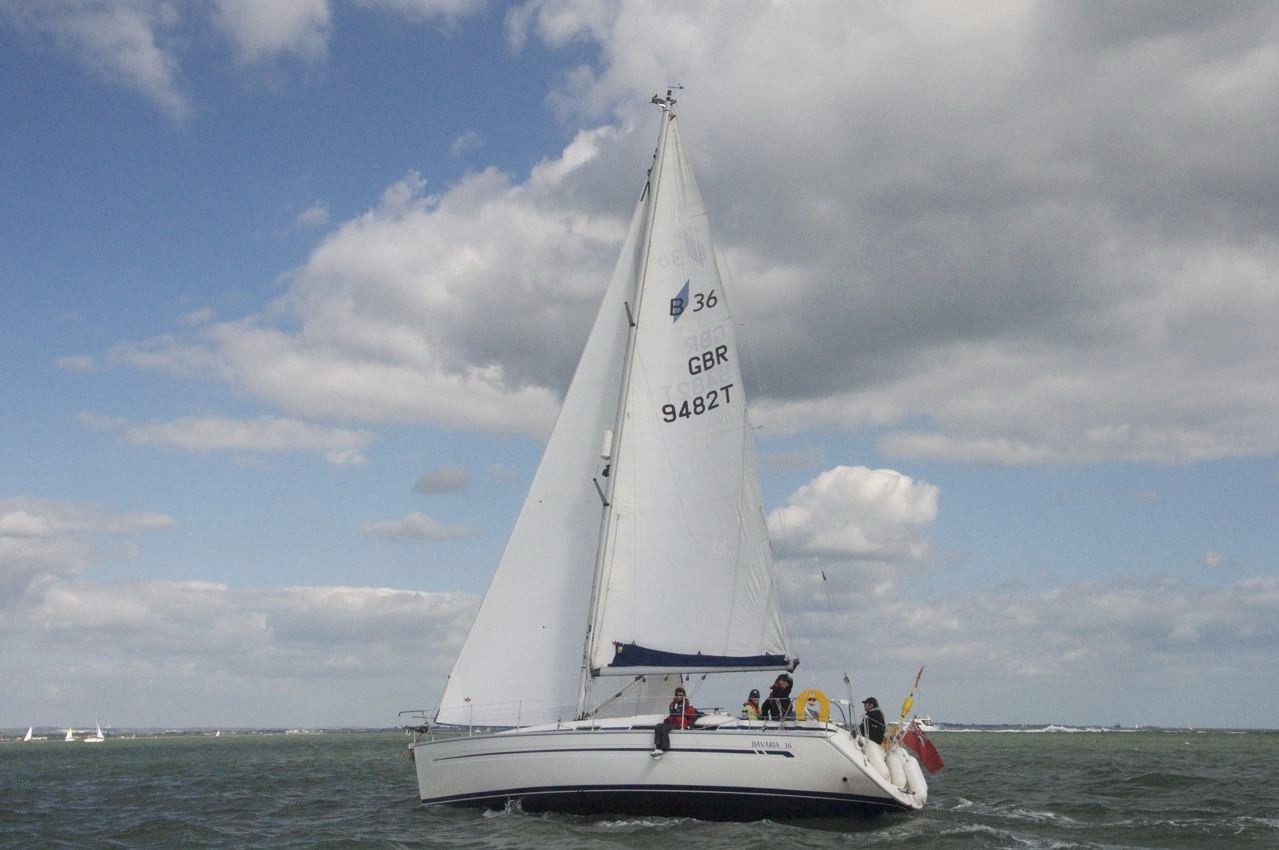 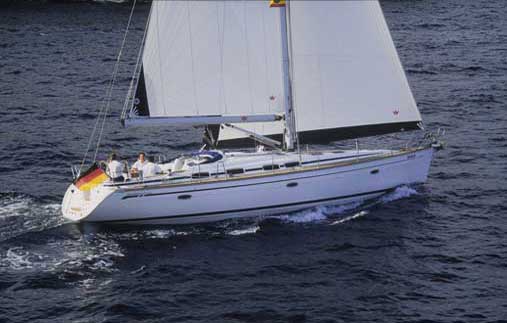 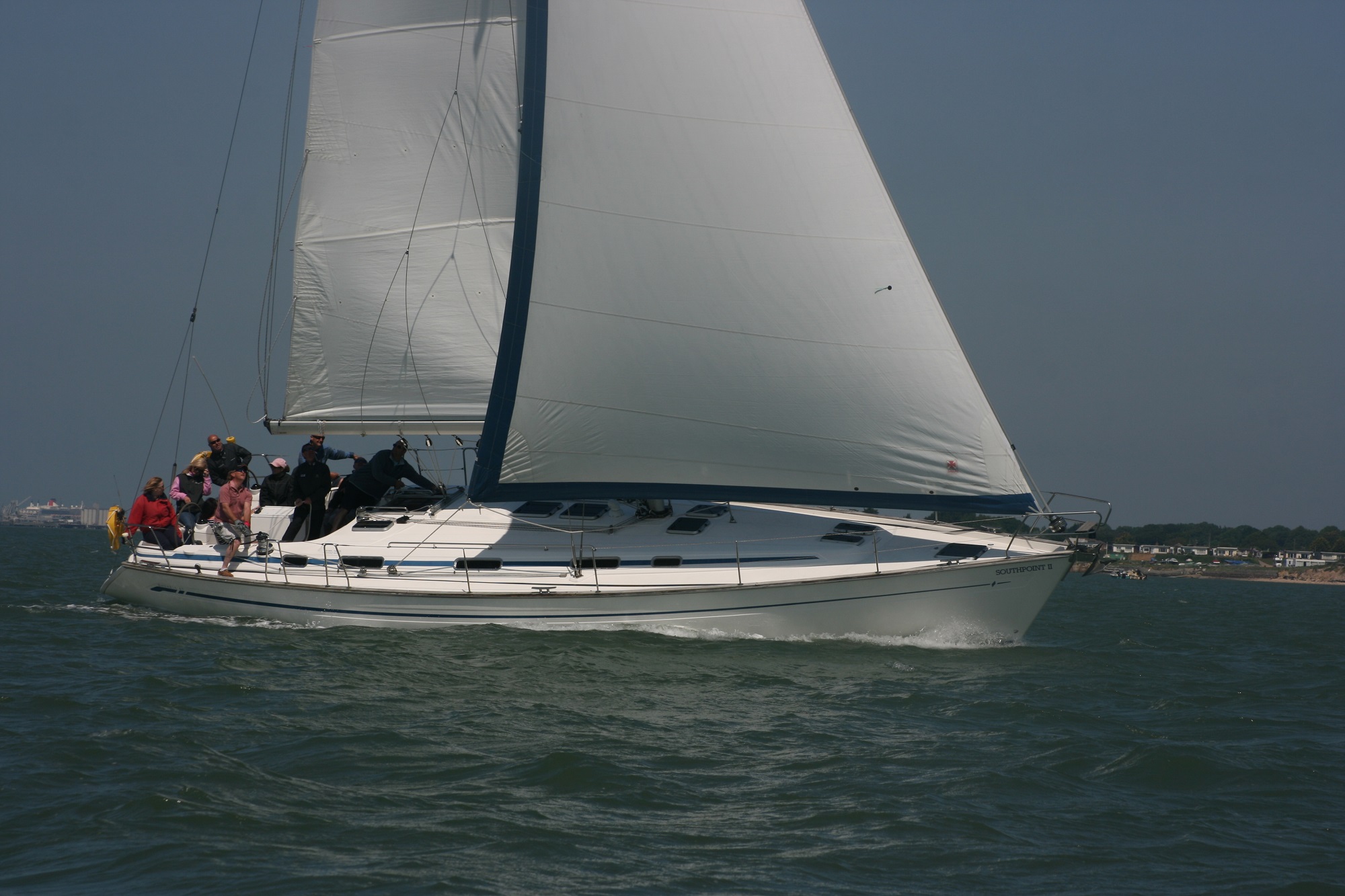 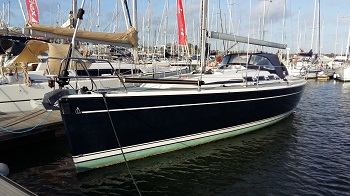 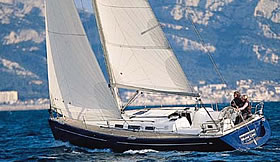 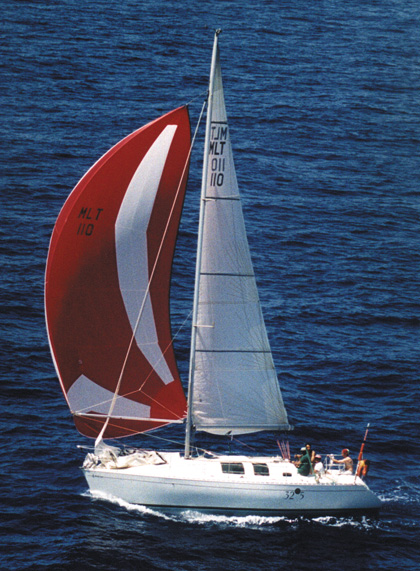 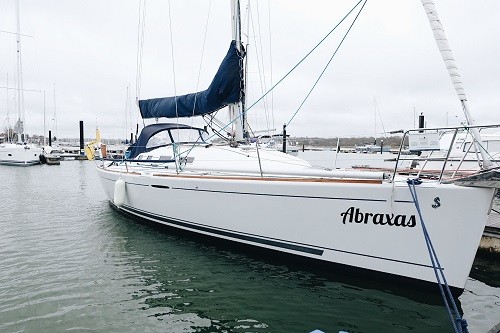 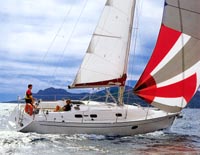 Our beautiful countryside is made up of low hills and plains, especially in the central south. It rains frequently allowing for a lush green landscape.  There are also mountains to the north and west of the country. The capital city of England is London, which boasts the largest metropolitan area in the European Union.  England’s population is over 53 million.

Firstly, the English language, which stems from Latin, is recognised and used throughout the world.

Secondly, both the Anglican Church and English Law form the basis of standard legal and religious systems worldwide. Many other nations have also adopted a similar parliamentary system of government.

The Industrial Revolution began in the 18th-century. Consequently, this transformed both society and the working practices of the United Kingdom.  The UK became the world’s first, industrialised “Super Nation”.

Wales was part of the Kingdom of England until just after 1535 when Wales and England started using the same laws. It then entirely ceased being a separate sovereign state on 1 May 1707. The union of countries was due to a political agreement called the “Acts of the Union” created the previous year.   This union of nations established the Kingdom of Great Britain.  Scotland also joined at the same time. Therefore Great Britain consisted of England, Scotland and Wales.